Ahead of the show’s return tonight, Stacey shared a rare snap of the pair cuddled up on the sofa at home and wished her ‘reigning champ’ boyfriend and the rest of the Strictly cast good luck.

Usually keen to keep their romance private and out of the public eye, fans – including fellow Strictly stars – went wild over the PDA.

Diane Buswell simply wrote: ‘I can’t’ alongside a string of heart emojis, while others branded them ‘couple goals’. 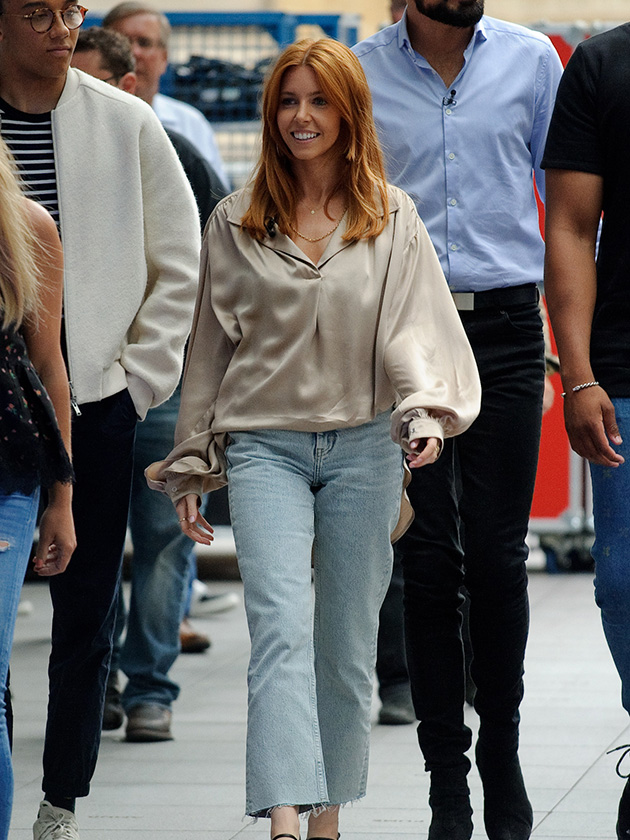 Their defiant post comes just days after it emerged that Kevin, 36, felt he was being ‘punished’ by Strictly bosses for their romance after being partnered with Anneka Rice.

According to The Sun, Kevin told pals he would have preferred someone like Catherine Tyldesley or Alex Scott.

‘He calls himself King Kevin and wanted to make Strictly history by winning back to back titles,’ the insider said. ‘Although Anneka is willing, her age and agility means he won’t be able to throw her around like he did previous partners. 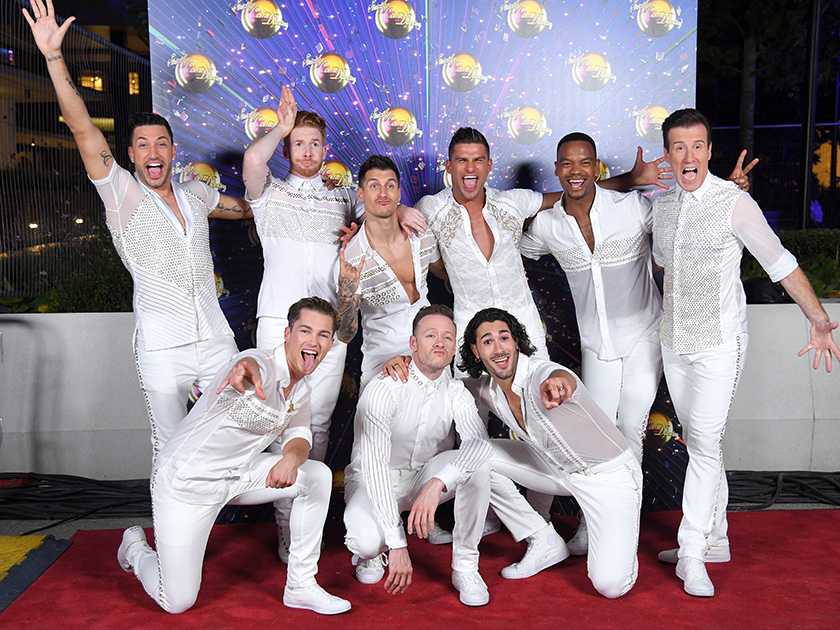 ‘Kevin thinks Anneka is great on a personal level but believes people at the top are putting the boot in for the fallout from his relationship with Stacey.’

All that aside, Stacey recently revealed that she and Kevin are happier than ever. She said: ‘Kev’s amazing. I’m happy – life happens. I’ve got an amazing career and I’m very lucky.’