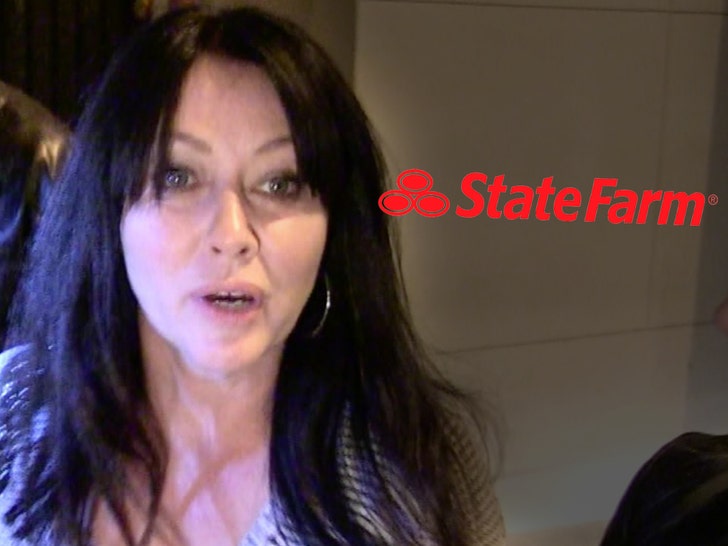 Shannen Doherty is dying of cancer and has been displaced from her damaged home after the devastating California wildfires — damage she’s fighting State Farm to repair — and now the insurance company says cancer doesn’t justify a total remodel.

Shannen has sued State Farm over the amount the company is willing to pay to make her home right again. State Farm is saying her home didn’t suffer fire or structural damage. Nevertheless, State Farm claims in new legal docs it’s paid more than $1 million, which includes remediation, professional cleaning and rent for a temporary house for a year.

State Farm says, Shannen “improperly claims she is entitled to have her entire home rebuilt at a cost of $2.7 million because she has breast cancer and Chronic Obstructive Pulmonary Disease.”

And, get this … State Farm says, “In fact, the first sentence of [Shannen’s] memorandum … reveals [her] plan at trial to garner sympathy by her contention that State Farm must rebuild her entire house …”

Shannen revealed she has stage 4 breast cancer and it’s terminal.