Steve Buscemi opens up about 9/11 PTSD after volunteering in the aftermath: 'I couldn't make a simple decision 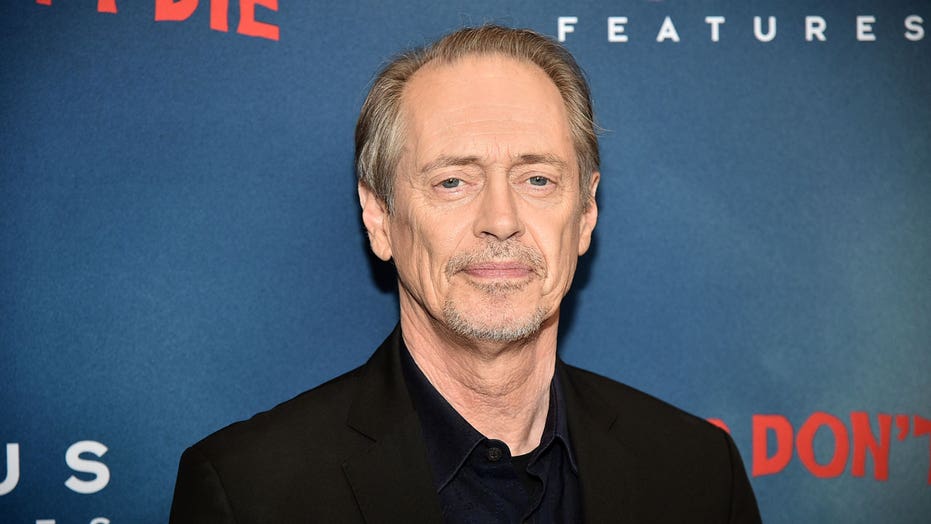 Steve Buscemi opened up about the post-traumatic stress disorder (PTSD) he suffered after working as a volunteer firefighter on 9/11.

The 63-year-old actor had previously worked as a firefighter in the ’80s, and volunteered for search and recovery efforts after the terrorist attacks in 2001, according to comments made during a recent interview with Marc Maron for his “WTF” podcast.

“I kept calling the fire house the day before and of course there was no answer. Because I knew that they would be there,” Buscemi told Maron. “And then I eventually learned that five of them were missing. One of them was a good friend of mine I used to work with.”

“I was driven to the site that day, walked around for hours and then found my company, found Engine 55 working there,” he continued. “I asked if I could join them. I could tell they were a little suspicious at first, but I worked with them that day.” 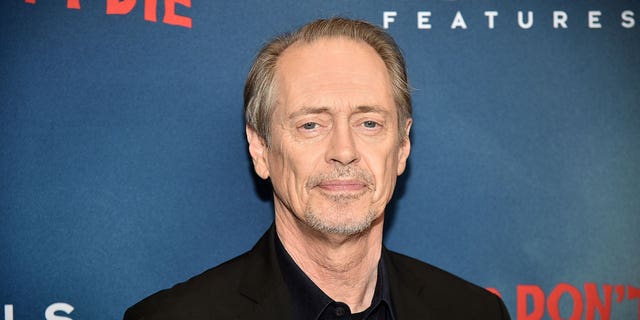 Steve Buscemi opened up about how he suffers from post-traumatic stress disorder (PTSD) after volunteering as a firefighter in the days after the 9/11 attacks.
(Theo Wargo/Getty Images)

Despite not having any long-term health issues from his time volunteering, the “Fargo” actor does suffer from PTSD.

“I haven’t experienced any health issues, and I get myself checked out, but definitely…. Post traumatic stress? Absolutely,” Buscemi said during the podcast.

“I was only there for like five days, but when I stopped going and tried to just live my life again, it was really, really hard,” he added. “I was depressed, I was anxious, I couldn’t make a simple decision. All those things. It’s still with me. There are times when I talk about 9/11 and I’m right back there. I start to get choked up and I realize, ‘Ah, this is still a big part of me.’”

He emphasized that the 20-year mark of the attacks could be a “trigger” for those who survived 9/11.