Susan Boyle, 58, was set to appear on Britain’s Got Talent: The Champions this year, but had to pull out of the series. The singer has now revealed she would have “loved” to have taking part in the ITV show. Speaking to The Sunday Post, the Scottish native admitted she had “a lot on her plate” and therefore would have not been able to be a part in the series. She told the publication: “The Champions is a wonderful thing to do.

“But I had a lot on my plate, there was so much on my schedule with coming over to Miami.”

She continued: “I couldn’t really fit everything in. I’d have loved to have done it.”

Susan did, however, appear in the US version of America’s Got Talent: The Champions.

Speaking to showbiz reporter Dan Wootton, Simon explained: “I mean, truthfully Dan, I didn’t know but I do now, who was or wasn’t going to be on the show.

“But, Susan I knew about,” Simon clarified, as he revealed the reason why she decided not to take part. 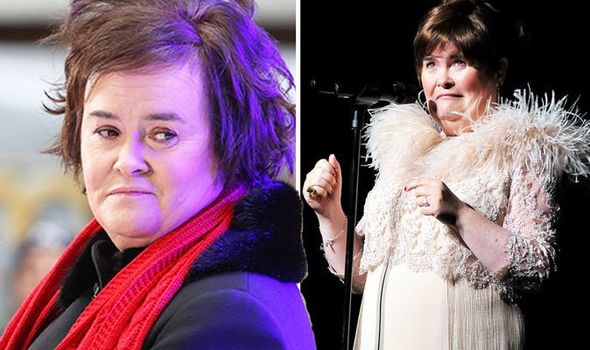 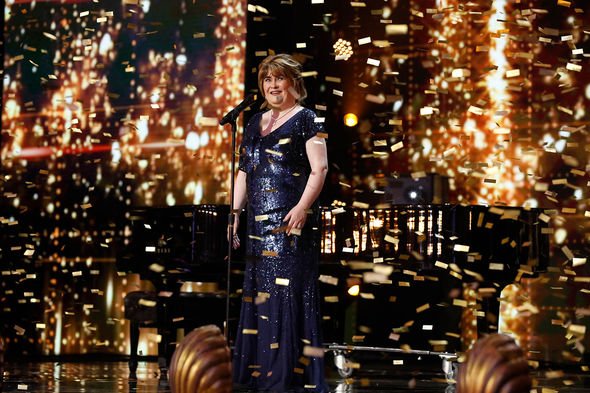 The businessman went on to explain: “I don’t think she should’ve done it this year.

“She did America’s Got Talent Champions and I hope if this does well, we’ll do it again next year.”

Elsewhere, Susan recently spoke candidly about her time in the spotlight and revealed she felt “suffocated” at times.

After her memorable audition on Britain’s Got Talent, the singer gained worldwide fame after coming second in the competition.

Despite selling millions of albums worldwide, the ITV favourite she felt like “an act in a freak show”. 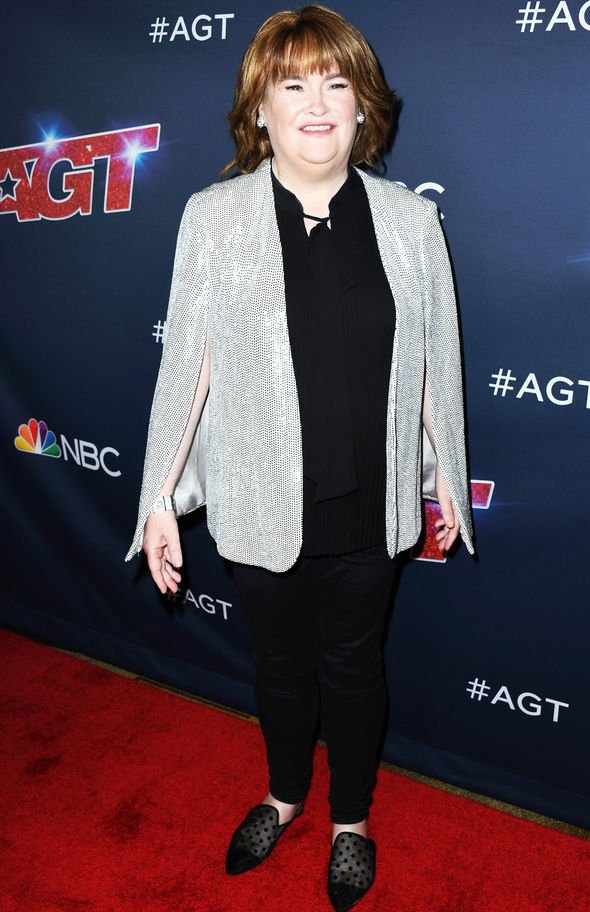 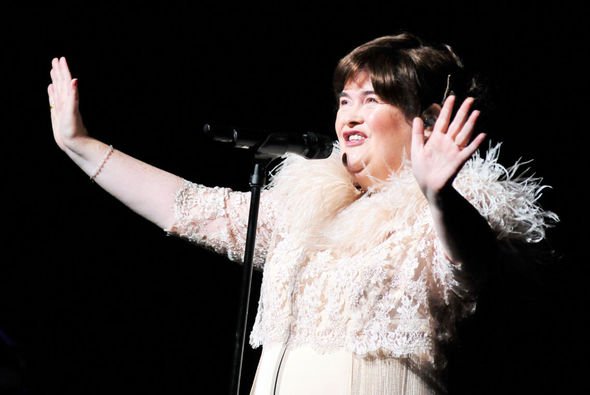 Speaking candidly to the Irish News, the Britain’s Got Talent favourite divulged: “Suddenly, everything you do is watched and picked apart.

“It felt quite suffocating, almost as though I was an act in a freak show, and that hurt. It was incredibly difficult to come to terms with for a time, but the positives have far outweighed the negatives.”

She told added: “I’ve travelled around the world to places I never dreamed possible in my lifetime, I’ve met childhood idols, performed with talented artists and, well, it just keeps getting better and better.

“I can honestly say I’m enjoying myself now. I don’t worry that it’s all going to end tomorrow, I just enjoy the moments.”

Britain’s Got Talent: The Champions airs Saturday at 7.30pm on ITV.