Susan Boyle now vs then: How old is Susan Boyle? How SuBo has transformed over the years

Susan Boyle shocked the nation on Britain’s Got Talent in 2009 with her powerful voice coming second in the competition to dance group Diversity. Now Susan has decided to tour the UK, starting in March 2020 after the release of her latest album 10. The singer will be speaking to Lorraine Kelly today about her upcoming tour and decision to return to Britain’s Got Talent.

Of her return she said: “I’m thrilled to be coming back. I am also excited to be able to perform songs that you wouldn’t necessarily expect from me.

“It feels very surreal being back. My home stage. It hasn’t really changed that much.”

Susan recently returned to Britain’s Got Talent for the final, singing a duet with West End star Michael Ball.

The pair sang a beautiful rendition of The Greatest Showman’s A Million Dreams.

Read More: Susan Boyle 2019: BGT star reveals the man she is ‘really after’ 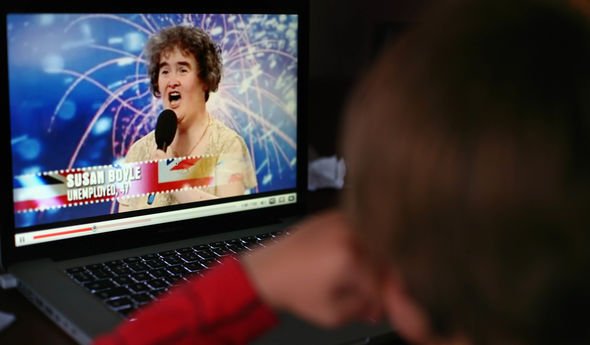 Hosts of BGT Ant and Dec also confirmed Susan would be competing in a new talent show saying: “Susan is one the amazing acts who will be appearing on a very special new show coming up later on the year called Britain’s Got Talent: The Champions.”

How old is Susan Boyle?

Susan Boyle is 58-years-old, and appeared on Britain’s Got Talent when she was 48.

Her first album, I Dreamed a Dream was released in November 2009 after her stint on BGT.

Read More: Britain’s Got Talent winner 2019: Colin Thackery plans to do THIS 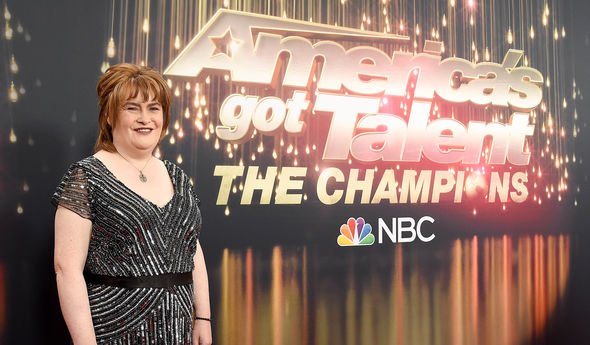 In the US, the album sold 701,000 copies in its first week, the best opening week for a debut artist in over a decade

The title of this album came from the song Susan performed during her audition for the show.

I Dreamed A Dream is a haunting ballad from hit musical Les Miserables. 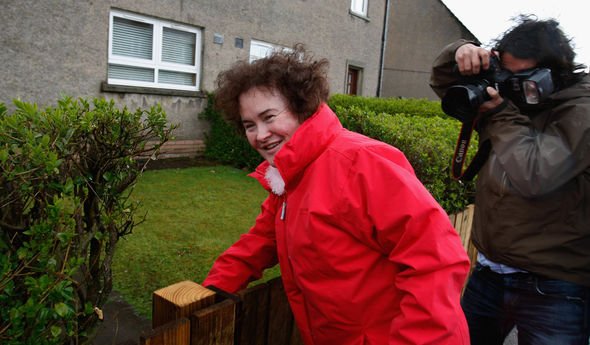 Susan shocked viewers at her initial audition, as she didn’t seem a likely star. In fact her old fashioned style, flyaway hair and awkward demeanour which was initially mocked by judges.

Susan herself spoke of this saying: “I know what they were thinking, but why should it matter as long as I can sing? It’s not a beauty contest.”

Her powerful operatic voice wowed the judges, who were quick to rescind their initial thoughts.

Now the singer has an estimated net worth of around £22 million, and has achieved her first audition goal of being “as successful as Elaine Paige”.

Lorraine is on ITV from 8.30am