Susanna Reid took to Twitter today to send her congratulations to Piers Morgan after Good Morning Britain scooped a nomination for a Broadcast Award. The presenter tagged her former co-star into the post despite the fact that he quit the show last month.

“Congratulations @gmb and @piersmorgan,” the mum-of-three’s tweet began, in view of her 825,900 followers.

Susanna, who fronted the show for almost six years alongside Piers, said it had been a “privilege” to work with him during the unprecedented coronavirus pandemic.

The duo continued to broadcast the programme throughout over a 12-month period, which included three national lockdowns.

“It was a privilege for us to continue broadcasting to people, many of whom were isolated, all of whom needed information and the government held to account at such a critical time,” her post continued. 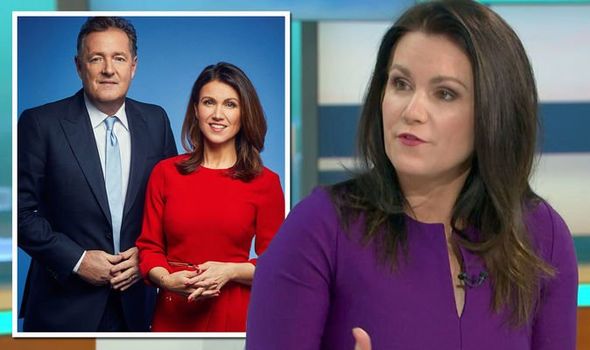 The 50-year-old ITV star made her comments while sharing a tweet from Good Morning Britain’s official account, which announced the nomination.

“We have some exciting news!

“We have been nominated for the Best Lockdown Programme – News, Documentaries and Factual category in this year’s @BroadcastAwards!” it read.

Many took to the comments section to share their thoughts. 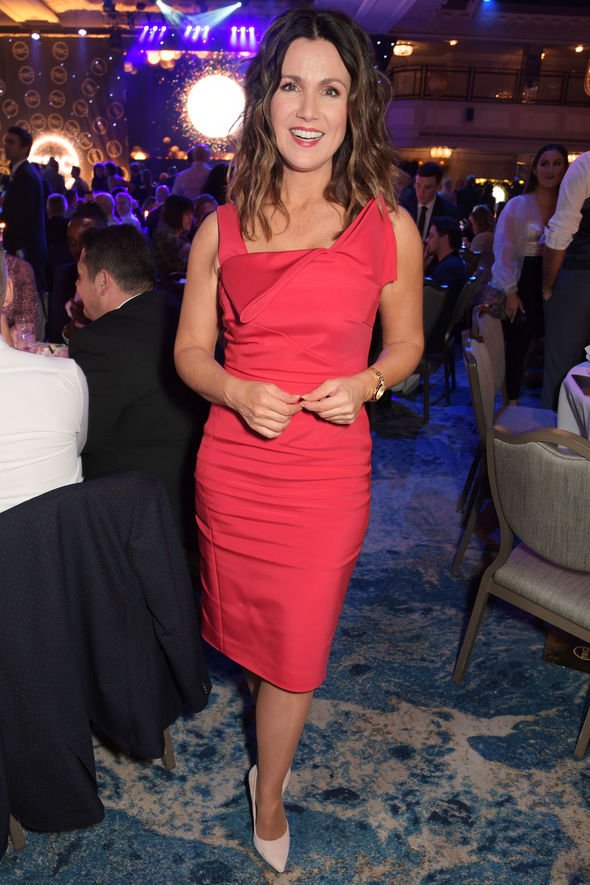 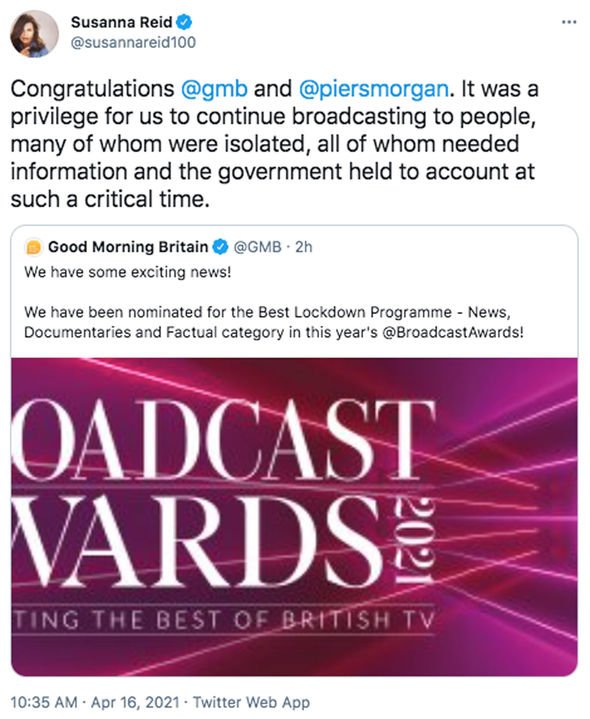 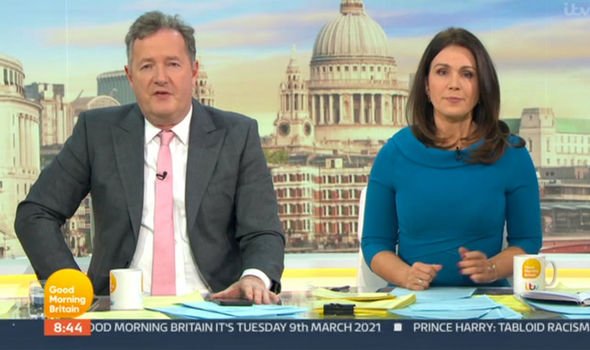 “You were great too..,” one social media user remarked, before adding, “it was a combined effort that you brought an important balance to.

“You picked the right things to go into battle for but didn’t allow scaremongering & kept everything calm and on a very human level..wouldn’t have worked without a sensitive touch.”

A second said: “Thank you, Susanna. Firstly, to yourself, just for being there for us.

“It was always a joint effort, a working-relationship. Oh, how it WORKED.”

Although some viewers said they missed Piers, others said they liked the fact that Susanna was no longer being interrupted by the straight-talking star.

“Get piers back not same without him x,”(sic) one person penned.

“I miss you guys working together,” another added.

A third fan penned: “You should get a medal for putting up with him. He constantly interrupted and questioned you.

“It was cringe worthy at times. Well done to you and the rest of the team especially @kategarraway inspirational.”

He simply wrote “congratulations” online when sharing the “exciting announcement” with his 7.9 million followers.

Following his exit from the show over a row about disbelieving Meghan Markle’s comments in her interview with Oprah Winfrey, Susanna continues to take control of the morning show.

She currently works with a series of rotating co-stars including Kate Garraway and Ben Shephard.