Susannah Constantine, 60, has spoken about the “humiliating” experience that forced her to seek help from her family for her drinking problems. On Thursday’s episode of ITV’s Lorraine, she explained how she had hit rock bottom.

She said she would drink a bottle of wine every night, admitting that alcohol had taken control of her life.

This all happened, she said, while she tried to hide her problems from husband Sten Bartelsen and their children, Cece, 18, Esme, 21, and Joe, 23.

The fashion guru said that alcohol ultimately had control over her, rather than the other way around.

The star, who found fame as part of TV double act Trinny and Susannah, admitted: “Anyone who is suffering from alcoholism will identify with this, it had been building up to the point where I didn’t have control over alcohol, it had control over me.” 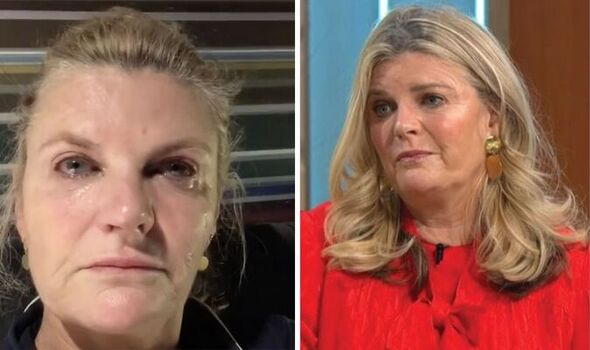 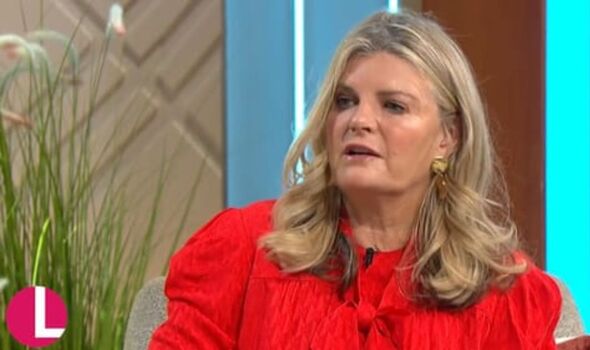 The star recalled the moment she decided to finally ask for help.

She explained she had been in Cornwall at the time and had been drinking so much that she became like a “saturated sponge”.

As a result, Susannah tripped over and broke two “traverse processes” in her back.

She revealed to host Lorraine Kelly: “We were in Cornwall and I wasn’t drinking much more than anyone else. 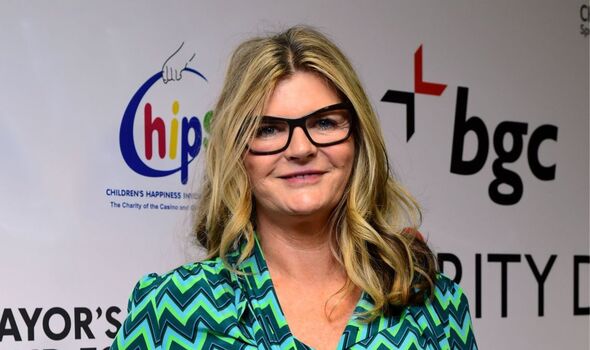 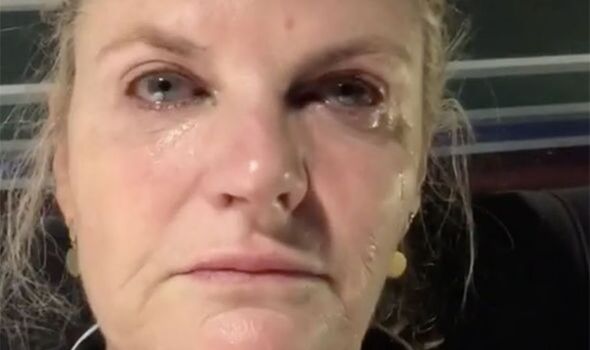 “I think when you drink consistently and daily, your body becomes like a saturated sponge and it doesn’t take much to tip you over the edge.

“So I blacked out, I fell over, I broke two transverse processes in my back and I wet myself.

“You can’t get anything more humiliating than that.

“And my children witnessed this and my husband and brother-in-law took me up to bed.”

The fashion expert then courageously gathered everyone around the table the next day and revealed she had a problem.

Susannah explained how she admitted she had been lying to her family about how much she had been drinking and had decided to make serious changes.

Susannah previously admitted that she found her attempts to keep her alcoholism hidden “all-consuming and exhausting”.

The star, whose mother was also an alcoholic, confessed in 2020 that even at that point, she had been in recovery for seven years.

She wrote in the Daily Mail that year: “On occasion my guard would slip and it couldn’t be hidden.

“To my great shame, I will never forget the time it was suggested that my husband should take me home from a friend’s 40th birthday because I could barely stand.