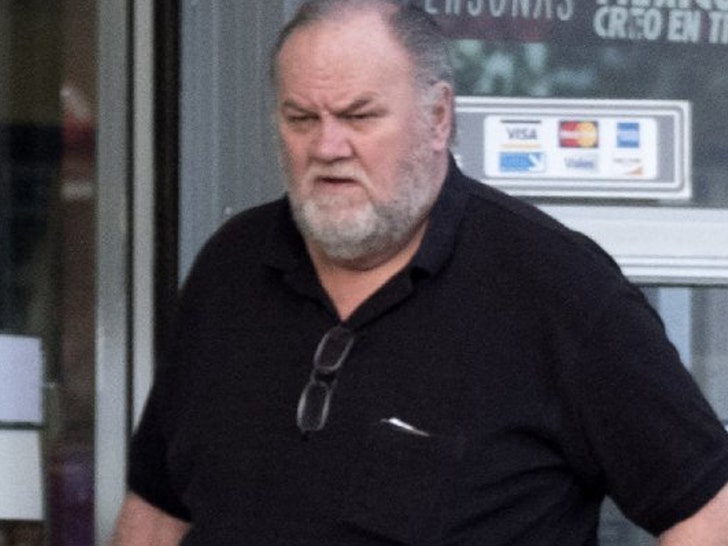 Thomas Markle is out for revenge — vowing he’d kill a tabloid owner who he feels wronged him — and now the man wants a court to step in and force protection.

Jeff Rayner — co-owner of tabloid and news agency Coleman-Rayner — says he’s scared of what Markle might do … this after Meghan’s father allegedly threatened Rayner in a recent book.

According to the restraining order, obtained by TMZ, Markle is quoted as saying, “I got screwed by Rayner and I’m going to find a way to screw him over before I die. I want to tear him down. If they tell me I’ve got terminal cancer, then I’ll kill him because I have nothing to lose.”

The book in question is Tom Boyer‘s “Revenge: Meghan, Harry and the War Between The Windsors.”

In the docs, Rayner says, “Since he is 78 years old I anticipate he will use a gun or other weapon” to carry out a possible attack. The tabloid honcho says the thought of Markle getting revenge has caused him anxiety and stress during his daily life.

As for the beef between Rayner and Markle … Thomas sued Coleman-Rayner last year, claiming an agreement the two parties made for staged photos ruined his relationship with his daughter Meghan and son-in-law Prince Harry.