Tamzin Outhwaite breaks silence on I’m A Celebrity 2020 rumours: ‘I have to tell them’

Former EastEnders’ favourite Tamzin Outhwaite has denied rumours that she will be in ITV’s latest series of I’m A Celebrity… Get Me Out Of Here!. It comes after the former BBC star was hotly tipped to be appearing in the first ever UK-based series of the reality show.

This year’s instalment will be putting celebrities to the test at Gwrych Castle in Wales rather than the Australian jungle, with regular hosts Ant McPartlin and Declan Donnelly fronting the programme.

Tamzin has now broken her silence about joining this year’s line up, saying family have been questioning her also.

It comes after it was reported that the soap star was rumoured to be taking part in the programme.

“I don’t understand where this rumour has come from,” the former Albert Square actress stated. 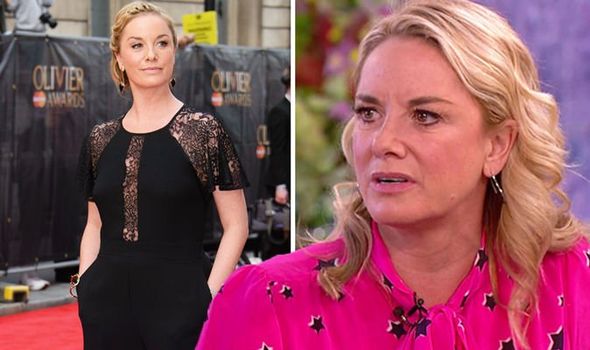 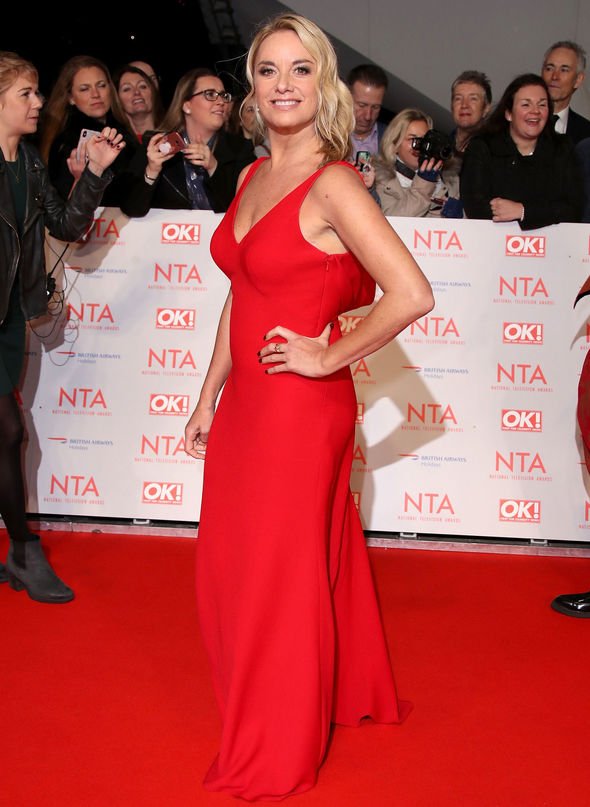 “I even have my family asking me if it is true and I have to tell them no!” she continued to this week’s OK! magazine.

Following her denial, viewers will have to wait and see who will be taking part in I’m A Celeb later this year.

People taking part in the reality show are sworn to secrecy until ITV bosses want to reveal the line up.

The show will be undergoing some dramatic changes as they go from the Australian jungle to the British countryside. 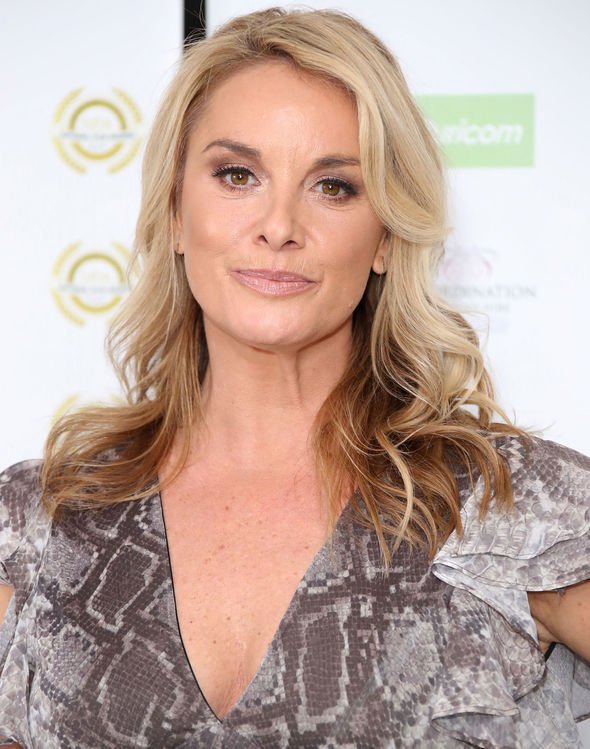 As a result of the coronavirus pandemic, travel restrictions have impacted the normal format of the show.

“We pulled out all the stops to try and make the series happen in Australia,” ITV Studios’ director of entertainment Richard Cowles explained.

“Unfortunately, due to the ongoing COVID-19 pandemic and despite us looking at many different contingencies, it became apparent that it just wasn’t possible for us to travel and make the show there.”

He added: “However, we are all really excited about a UK version of I’m a Celebrity. 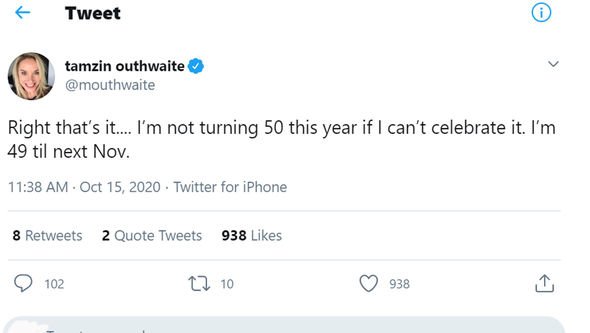 “While it will certainly be different producing the show from the UK, the same tone and feel will remain.”

Elsewhere, Tamzin made a bold admission as she took to Twitter to discuss her upcoming birthday celebrations.

The TV star, who has been in a relationship with her boyfriend Tom Childs for three years, has admitted she will dismiss her birthday because of Covid-19.

Fans flocked to comment on the post, one person commented: “I am becoming increasingly concerned about my 50th in March!”

“My 40th in December, it’s not happening is it…,” another Twitter user mused.

While a third person added: “I’m the same with turning 40. I feel your pain.”

I’m A Celebrity… Get Me Out Of Here! returns to ITV later this year.