The ‘A Million Little Things’ Season 3, Episode 13 Promo Is A Dose Of Reality 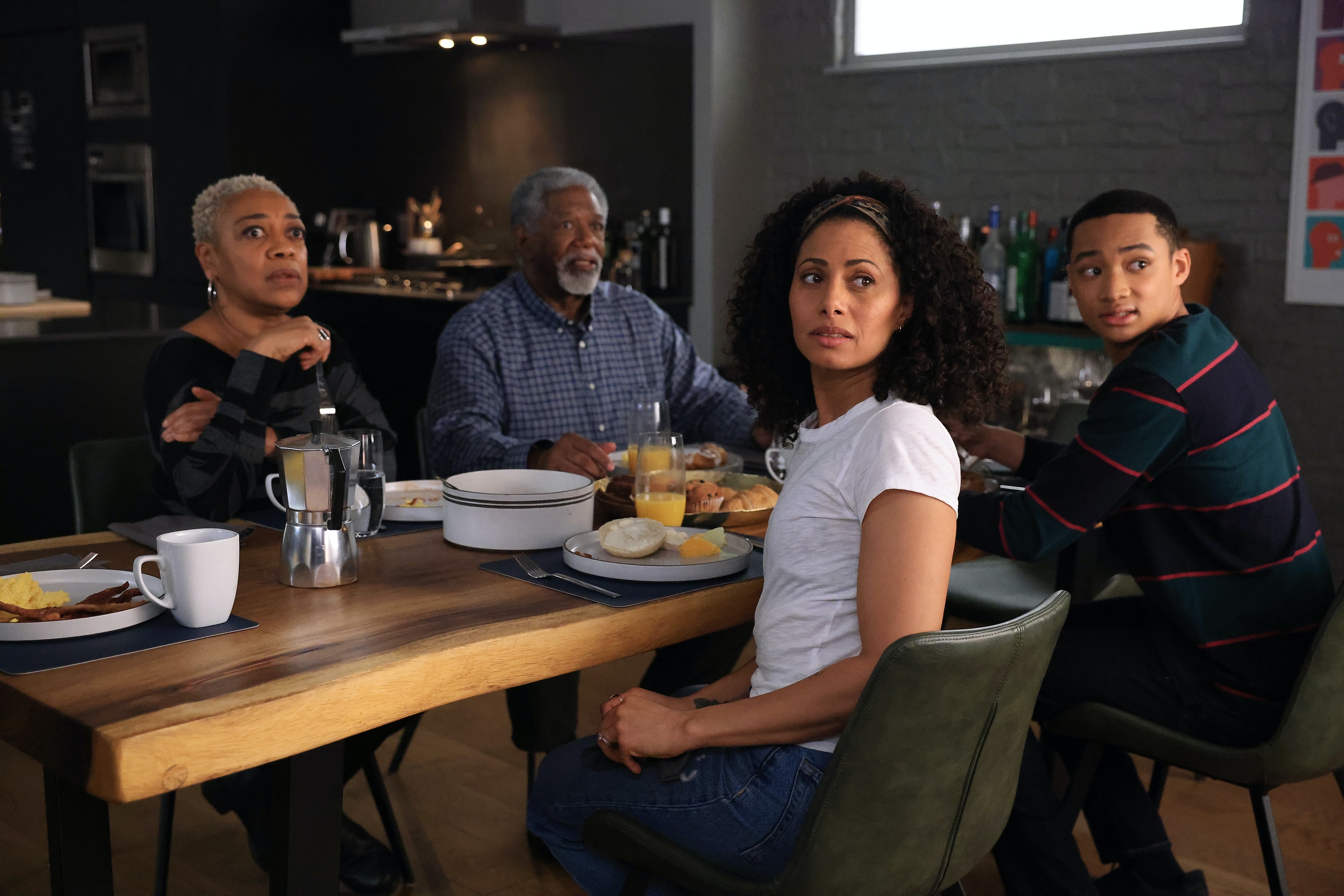 A Million Little Things has never shied away from covering difficult topics, especially with its in-depth look at mental health and social issues. Despite all of the hardships the characters have endured throughout the seasons, the group has always pulled through with the support of one another. But the A Million Little Things’ Season 3, Episode 13 promo previews what may be one of the heaviest installments of all time, as it focuses on the aftermath of George Floyd’s death and its impact on Rome (Romany Malco) and Regina’s (Christina Moses) family.

Since Episode 1, Rome has dealt with his own mental health and depression. After Jon’s (Ron Livingston) sudden death in Season 1, Rome opened up to his friends and started therapy thanks to Maggie’s (Allison Miller) help. But all of his progress may now be threatened. In the promo, Rome tries to grasp with the news of Floyd’s death and tells Regina he doesn’t trust himself to be around any cops. And in a later conversation with Tyrell, the 17-year-old Rome and Regina have taken in, Rome reminds the teen that he is a target: "There are police out there looking to take your life … do not give them a reason."

This isn’t the first time A Million Little Things has addressed racism. In prior episodes, Rome has discussed being racially profiled mostly in the form of jokes with Eddie (David Giuntoli) and Gary (James Roday Rodriguez). But it’s gotten serious too; in a Season 2 episode, a parent at Sophie’s (Lizzy Greene) softball game actually called the cops on Rome. This resulted in Rome and Gary having an important conversation on white privilege and "white-passing" privilege, something Regina also has experience with. In Season 2, Regina opened up to her mom about being biracial and how she never felt like she could relate to either her white or Black heritage.

Based on the new promo, much of this is going to come to a head in Season 3, Episode 13.

The promo ends on a cliffhanger as Rome’s father Walter (Lou Beatty Jr.) calls Rome from the protest saying, " … she got hurt." It’s unclear who he’s referring to, but from the look on Rome’s face and the fact that Regina mentions going to her first protest, it seems like it might be her.

Although the trailer only focuses on the Howards, the episode synopsis notes the rest of the group also reflects on the situation and attends a protest together:

A Million Little Things continues Wednesday, May 12, at 10 p.m. ET on ABC.