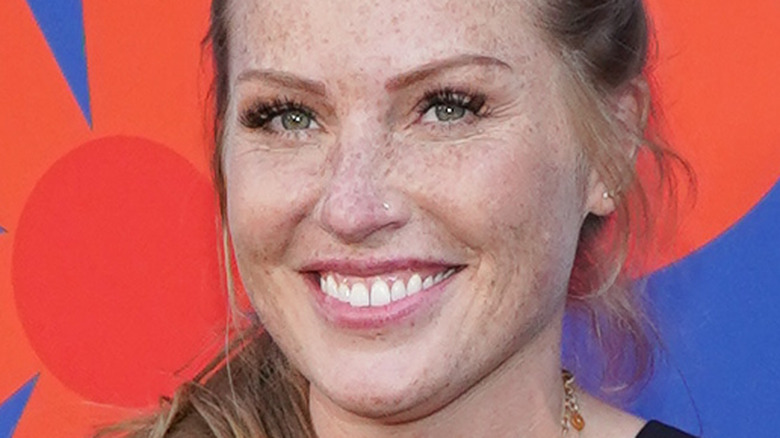 HGTV’s “Good Bones” is unlike most other home renovation shows because, in addition to the renovation itself, it focuses on the lives and the relationships of the people who do the renovating. And Mina Starsiak Hawk’s life and relationships are definitely TV-worthy. The smiley woman is not only a successful TV personality, but is also a mother of two, multiple business owner, and author. Hawk has a fascinating, one-of-a-kind relationship with her team, and this team includes her mom, Karen E. Laine, as well as other members of her extended family.

Hawk sat down with The List for an exclusive interview in which she discussed the newest season of “Good Bones” and dished some insider information — like “Good Bones” moments that don’t end up on the show. “Oh my gosh. Every season, so many things,” she said when asked about moments that viewers won’t see. “We could make 100 more episodes with everything that gets cut from the show. But there’s only so much time.” Here are the moments Mina Starsiak Hawk wishes viewers could see.

This one gross moment won't make it on Good Bones 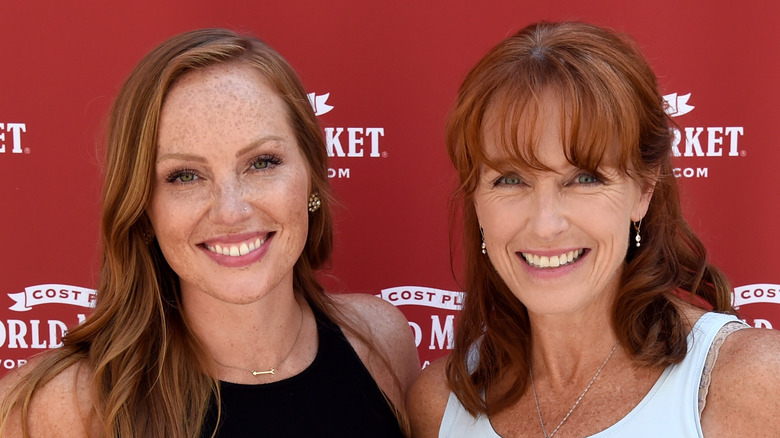 Fans probably wouldn’t be too surprised to learn that Mina Starsiak Hawk has a silly side. One prime example of this silliness is a moment the “Good Bones” star wishes fans could see — and it involves poop. “I’m not proud of this …” she began. “[There] was a poo-flinging fight that I’m guessing will not make the cut, because it was pretty gross.”

As Hawk tells it, someone walking their dog left a bag of poop in the front yard of a home she and her team were working on. “Cory and Tad were manhandling me out of the house to make me smell something or do something. I can’t remember what they were trying to get me to do,” she explained. “I had my legs splayed on a doorway so they couldn’t push me through it. It got very intense.” Hawk was able to break free from her teammates’ grasp, and, upon crawling away, she noticed the bag of poop. “I picked it up and turned around and flung it at Cory, and it broke when it hit him. And then it just went downhill very quickly.” Gross though it may be, this poop-based moment would have been HGTV comedy gold if it had made the cut. 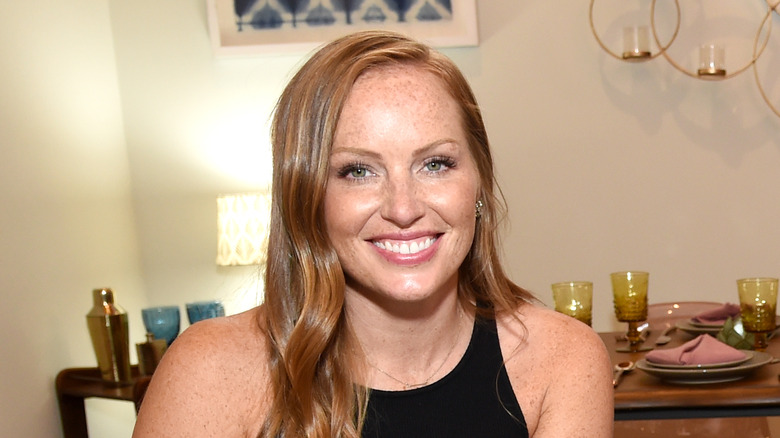 Another moment Mina Starsiak Hawk hopes “Good Bones” fans will get to see is much less silly, but a lot more special. As she told The List, Hawk and the Two Chicks and a Hammer team had just finished a renovation, but the home didn’t yet have a buyer. “A gentleman came by the property … and told us all these amazing stories about how he grew up in the house across the street,” she said. “And his godfather lived in this house, so he pretty much grew up in this house and told us about how he watched the moon landing on the TV in that house.” She further explained that they “had the original bill of sale from the house and just all this really cool stuff.”

It’s moments like these that make “Good Bones” and the Two Chicks and a Hammer work so meaningful to Hawk, her team, fans, and the local residents. “A lot of people come to us specifically and probably sell for a little bit less, because [they] know that we won’t tear them down,” Hawk revealed. “So there’s definitely some meaning in it for the families that are selling them to us some of the time as well.”

“Good Bones” airs Tuesdays at 9 p.m. ET/PT on HGTV and new episodes are available to stream the same day on discovery+.