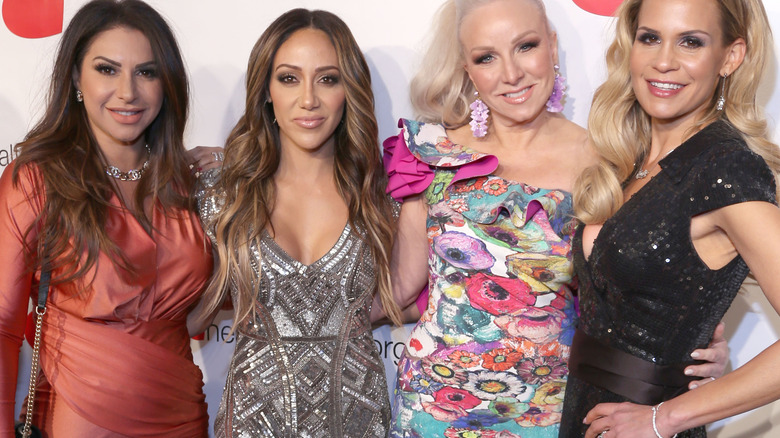 “The Real Housewives of New Jersey” is one of the most dramatic and entertaining reality shows on television. From the very first season — which ended with an unforgettable table flip — to the most recent installation, the women of New Jersey have provided endless hours of heartfelt moments, hilarious one-liners, and blow-out fights. “RHONJ” premiered in 2009 (via IMDb) and has developed a strong fan base. Though it is just one part of a massive franchise, the Jersey series is widely viewed as the best one (via Screen Rant).

Fans love the strong family values at the core of the show, keeping up with OG housewife Teresa Giudice’s love life, as well as the newest additions to the cast. While the latest season was heavily affected by the coronavirus pandemic (via Wonderwall), Bravo still delivered a wildly entertaining few months of television. Now that the network has had a chance to adapt, this season should be even more eventful. Here’s everything we know so far about Season 12 of “The Real Housewives of New Jersey.”

When will Season 12 of RHONJ premiere? 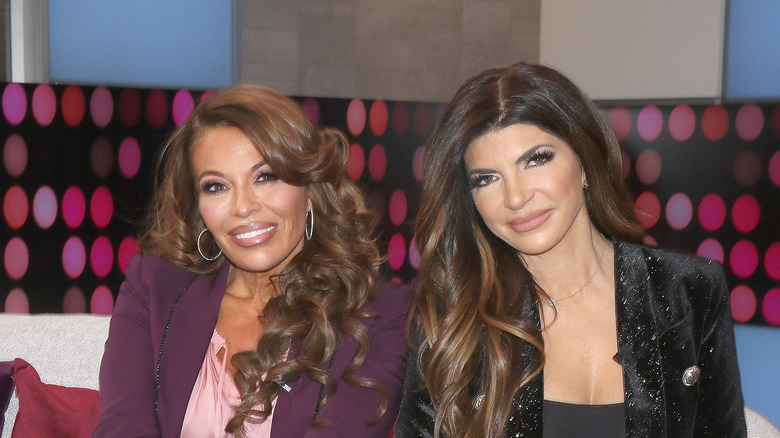 Though Bravo has yet to reveal the official release date for the highly anticipated twelfth season of “The Real Housewives of New Jersey,” the premiere may be closer than we realize. In early June, an insider told Us Magazine that our favorite Jersey girls are currently filming the new season. This update indicates that “RHONJ” will most likely focus on the events of the summer of 2021, much like the previous season, which was filmed throughout the summer of 2020.

If this is true, we will most likely have a similar premiere date to the one we saw for Season 11. While Seasons 1 – 7 of “RHONJ” stuck to a spring or summer release, Seasons 9 and 10 had autumn premieres. For Season 11, Bravo decided to change things up yet again. The latest season began in February of 2021(via Vulture), and Season 12 will most likely debut in February as well.

Who will be in the cast for Season 12? 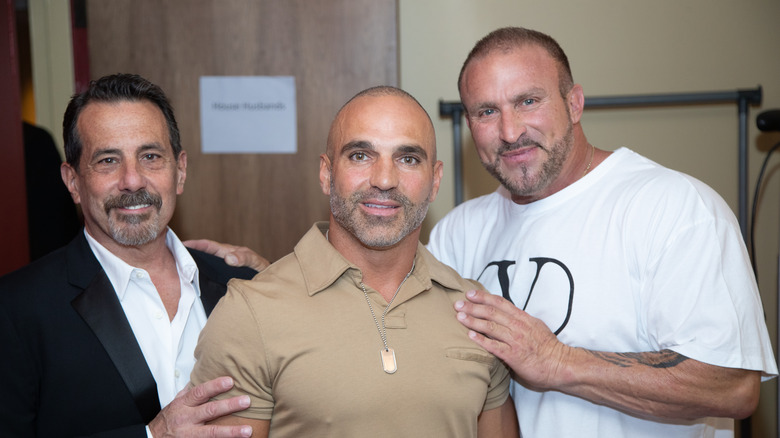 Naturally, fans of “The Real Housewives of New Jersey” can expect the usual suspects to return for the new season. Housewives pioneer Teresa Giudice is expected to return for her twelfth season, alongside series regulars Melissa Gorga, Margaret Josephs, Dolores Catania, Jackie Goldschneider, and Jennifer Aydin. In Season 11 of the series, the ladies’ husbands and Dolores’ boyfriend, David Principle, and ex-husband Frank Catania were heavily involved. The Real Husbands of New Jersey even had their own special moment on “Watch What Happens Live!” (via People).

Hopefully, the men continue to get involved this season and stir up some drama of their own. An insider told Us Magazine that there will be some cast shakeups, saying there “may be some new faces joining the cast.” At the moment, it’s unclear who these new people are. However, there are reports that NFL star Tiki Barber’s wife, Traci Lynn Johnson, may make her “Real Housewives” debut. A source told The Sun that the 34-year-old was spotted filming with the cast and “is being tested out to see how she fits in with the other women.” While Johnson may become a housewife, we know that Season 11 guest star Michelle Pais definitely won’t become one (via Bustle). The real estate agent revealed on Instagram that she “didn’t enjoy filming” and had a “hard time relating.”

What happened last season on Real Housewives of New Jersey? 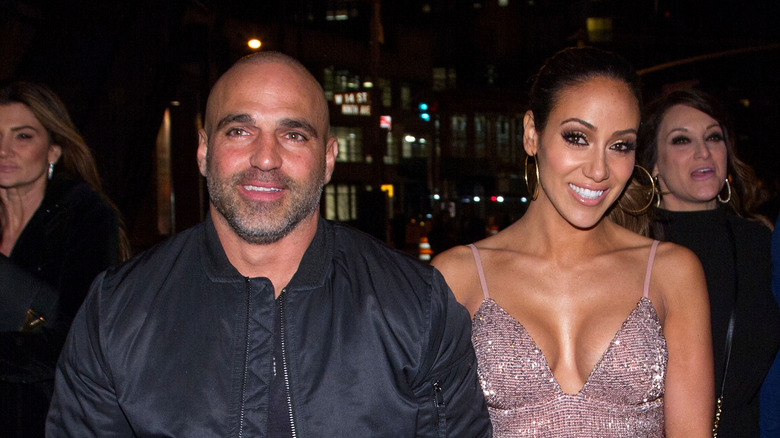 While we can barely contain our excitement for the upcoming season of “The Real Housewives of New Jersey,” it’s important that we recap how Season 11 ended. One of the main focuses of the season was a feud between Jackie Goldschneider and Teresa Giudice (via E Online). The drama began during the premiere when Giudice claimed that she heard a rumor that Goldschneider’s husband Evan was cheating on her. It exploded when Goldschneider made an analogy about Giudice’s daughter Gia, and the tension colored the entire season.

Thankfully the pair made amends during the two-part reunion special and even made a plan for a double date (via Us Magazine). One of the other big issues this season was Melissa Gorga’s desire for freedom and her husband Joe’s insistence that the former spend more time with him. Throughout the season, the pair argued about their marriage, but at the reunion, they appeared to be doing much better. We’ll just have to wait until the Season 12 premiere to see what the ladies have been up to this past year.