If there’s one thing you can count on Meghan Markle’s family to do, it’s keep themselves in the headlines by virtue of their connection to the Duchess of Sussex. While Meghan herself has never publicly commented about the nature of her relationship with her half-siblings, Thomas Markle, Jr. and Samantha Markle always have something to say about her.

Recently, Samantha shared her latest opinions of her half-sister and brother-in-law, and needless to say, the comments weren’t very positive.”I would suggest for the benefit of all them, especially the children, that they get counseling. Harry is in no position to work for a company that deals with misinformation or mental health issues until he himself is made whole, and until they get a grip on what the truth is,” she said to the Newstalk ZB Radio Show. “You’re dealing with a narcissist who is not capable of empathy, remorse, or shame.”

Despite this clear distaste for their half-sister, the Markles are certainly benefitting from the association. In addition to Samantha touring the talk radio circuit, Thomas now has a reality show offer. Let’s take a look at the details around that. 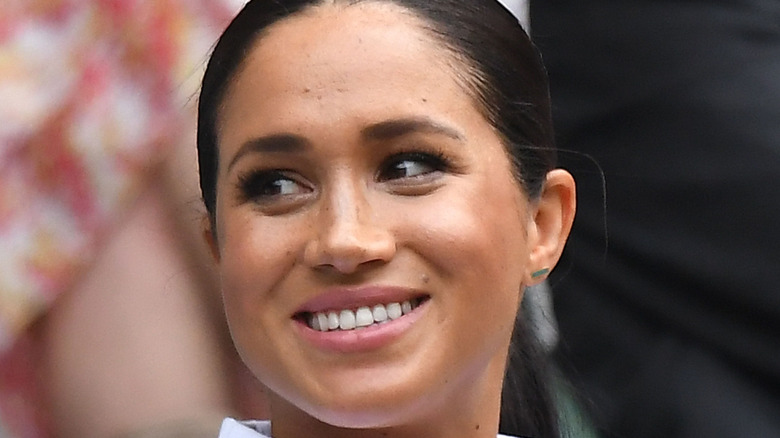 Thomas Markle Jr. is also benefiting from his association with his infamous half-sister. According to the Daily Mail, he recently flew to Australia where he’ll be filming the latest season of “Big Brother VIP.” Thomas was possibly added to the lineup to replace British conservative commentator Katie Hopkins, who was deported for threatening to break quarantine rules.

A spokesperson for the show, however, refused to comment on the latest bit of casting news. “We are not commenting on speculation about the cast of Big Brother VIP,” they said in a statement to the Mail. “All will be revealed soon and Big Brother is looking forward to meeting the new collection of housemates.”

Like his sister Samantha, Thomas apparently has no problem capitalizing on Meghan Markle’s name to get some press of his own, despite his less-than-positive comments about her in the press. In an interview with Bild (via GeoTV), Thomas said that his half-sister was a bully. “I think it’s showing her true colors that none of the family recognizes. She bullied people before and got her way, no matter what. She has changed as a person,” he said. Time will tell whether Thomas continues to air his grievances of his famous-half sister in the “Big Brother” house.