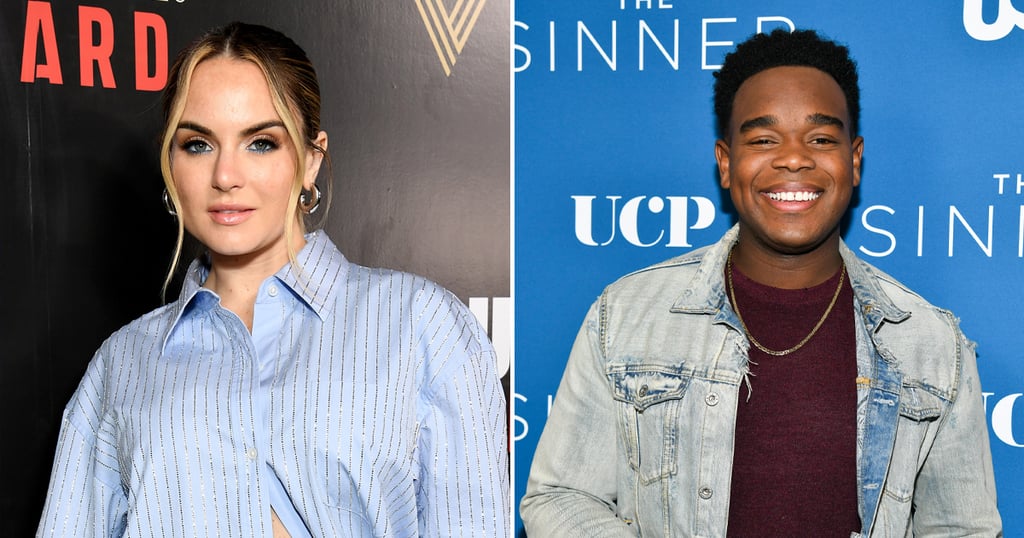 JoJo and Dexter Darden are getting hitched, but they’ve been quietly dating for a while now. JoJo and Dexter, who announced their engagement via Instagram on Dec. 25, are one of the few celebrity couples who have managed to keep a low profile, but they’ve actually been dropping hints this whole time! It all started last summer when JoJo shared a video of Dexter reciting a moving poem about racial injustice. Since then, we’ve only caught glimpses of their relationship. In October, Dexter celebrated the release of JoJo’s EP, Trying Not to Think About It, with a photo album that’ll make you go, “Aww!” Part of his caption read: “The Bravest Artist I know on the planet just dropped her E.P and it’s available everywhere.”

More recently, Dexter gushed about his fiancé JoJo, sharing his most romantic gesture. “My girlfriend [JoJo] was preparing for a tour, and I was leaving to go film [Chang Can Dunk]. We weren’t going to have the opportunity to see each other for at least a month, so I called her manager to get her flight information,” he told POPSUGAR. “We both had a connecting flight back to Los Angeles that was leaving at the same time but from different cities. I changed my connecting flight to where she was taking off from just so that we could fly back to LA together.” Clearly, these lovebirds aren’t afraid to go the extra mile for each other.

Keep reading to see JoJo and Dexter’s cutest moments together.