These Pics of Panic's Ray Nicholson With His Dad, Jack, Will Have You Seeing Double 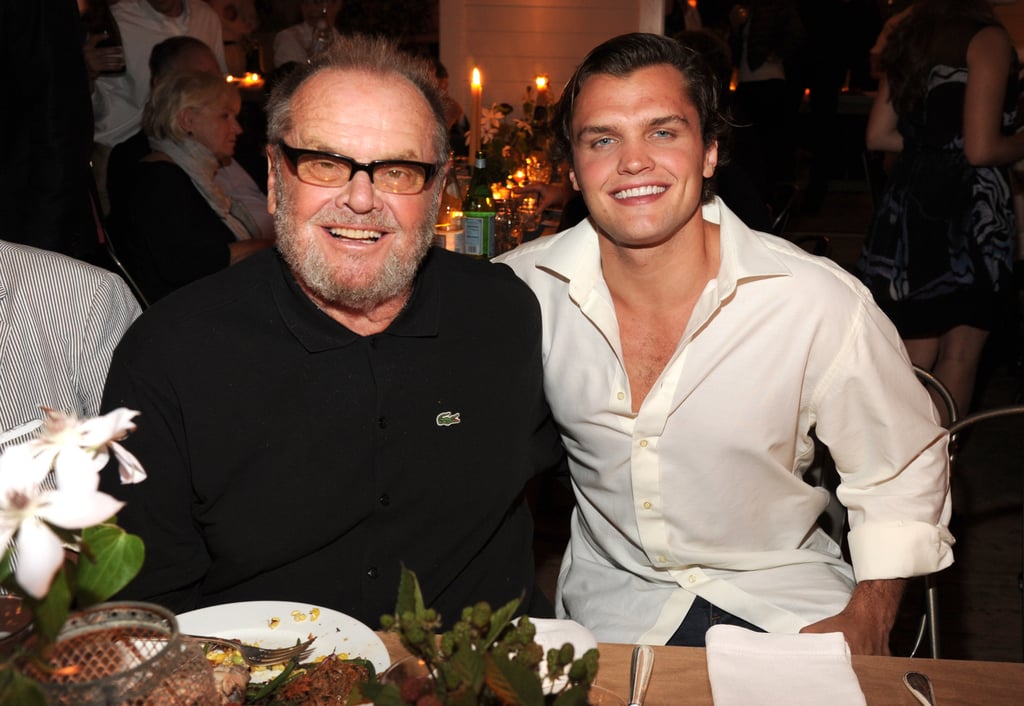 These Pics of Panic’s Ray Nicholson With His Dad, Jack, Will Have You Seeing Double

There’s a reason Panic‘s Ray Hall probably looks familiar to you, and that’s because his dad is one of the most well-known actors on the planet. Carp’s resident bad boy is played by 29-year-old Ray Nicholson, whose dad is Hollywood royalty Jack Nicholson. The youngest of Jack’s five kids, Ray grew up attending red carpet premieres and sitting courtside with his dad at Lakers games, but he didn’t break into acting until 2018, when he landed a recurring role on Mayans M.C. Pretty soon, you can expect to see Ray in the forthcoming flick Where Are You with Anthony Hopkins, but until then, enjoy these sweet pics of Ray and his hot-shot dad over the years.