This 'High School Musical' Star Has 1 of The Most-Translated Wikipedia Pages, More Than Shakespeare and Donald Trump

Wikipedia is the go-to place to get fast, quick facts on someone or something. It’s highly editable, so there’s always a sense of caution you need to have while reading, but for the most part, the general stuff is typically true. And while High School Musical was big, it’s a bit odd that one of the stars has the fifth-most translated Wikipedia page right now. 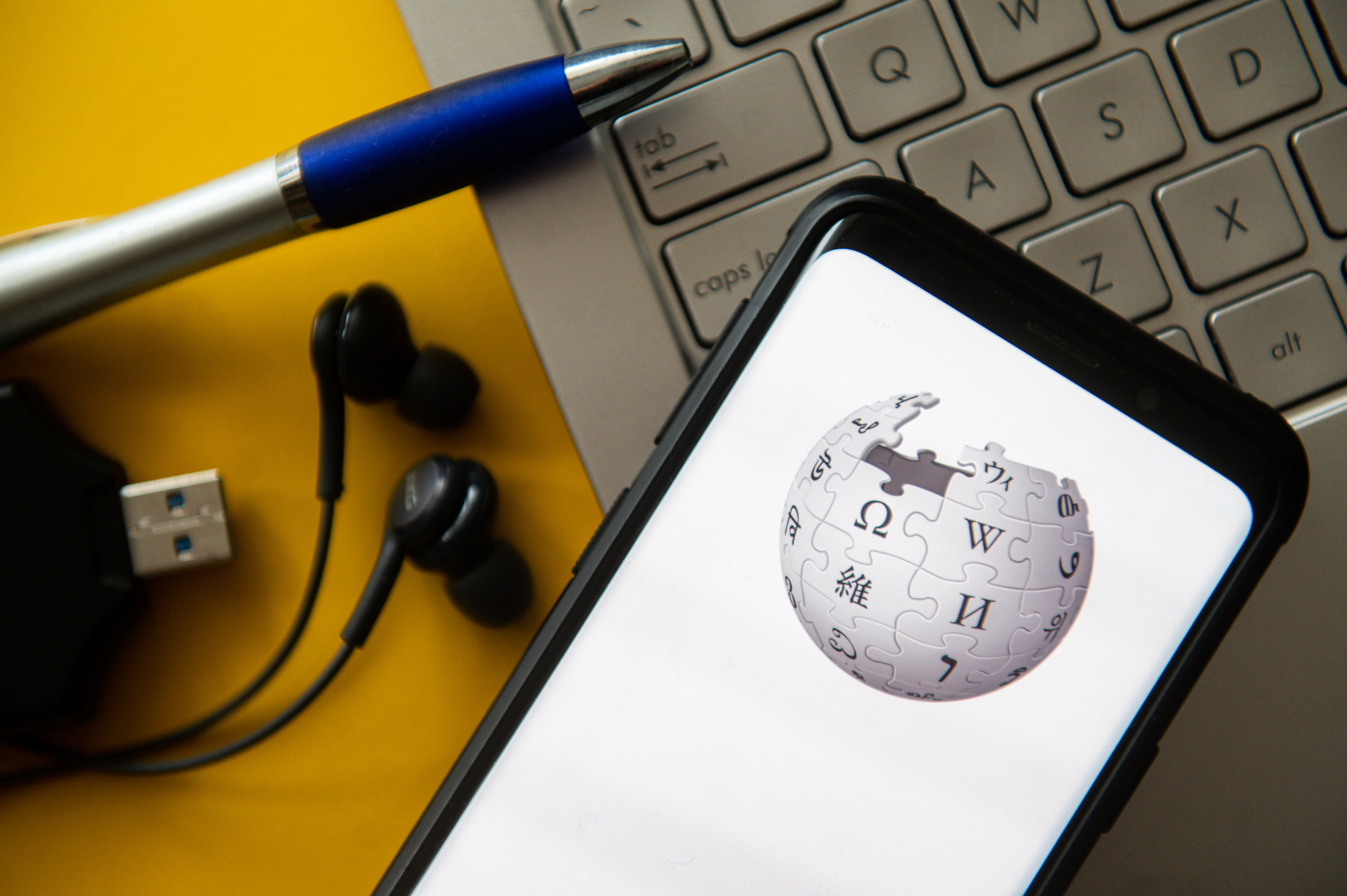 In 2013, a project named Pantheon collected data about the Wikipedia pages in the world. The project was from the MIT Media Lab and according to BuzzFeed it was “working collaboratively to quantify, analyze, measure and visualize global culture.”

What does this mean? If you go to their site — even today, seven years later — users can filter through pages. So, one can pick a country, the birthdate range, and occupation of the people they’re searching for. There are then columns of information, with one being how many translated Wikipedia pages there are for this person.

The most-translated page goes to President Ronald Reagan with 250 language pages, with Jesus Christ right behind at 246. Then comes Michael Jackson and President Barack Obama with 233 and 230 pages, respectively. And in fifth place? Mr. Corbin Bleu, Disney Channel star known for his role as Chad in 2006’s High School Musical. 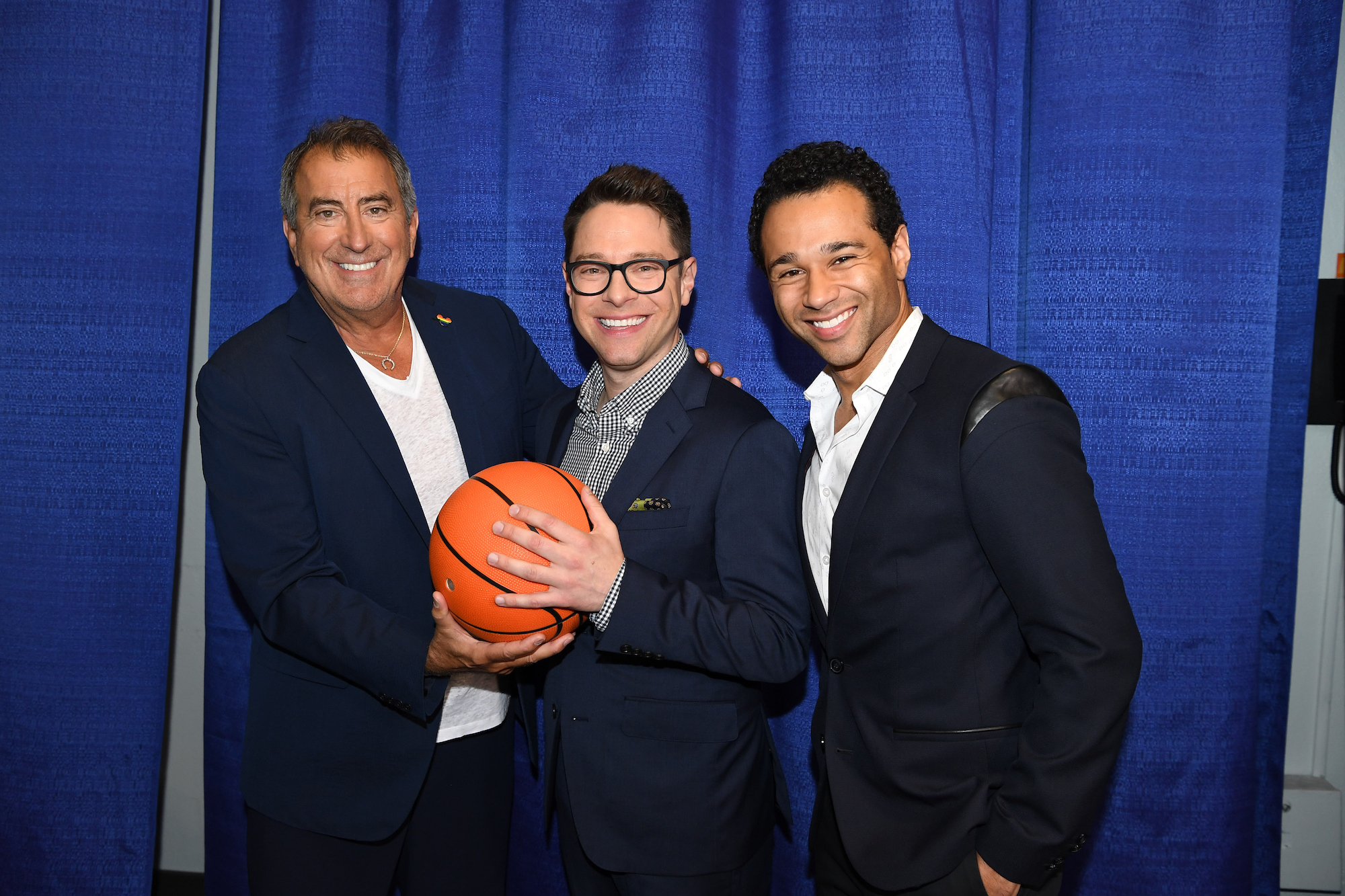 It’s truly a wild find and in 2013 he was at number 3. Even though he’s gone down a few pegs, he still has a massive amount of language pages on Wikipedia, with 216. To put this into perspective, the next living person on the list, under Bleu, is President Donald Trump with 205.

And it’s not even Zac Efron, Vanessa Hudgens, or Ashley Tisdale. Efron only has 86 translated pages, Hudgens has 69, and Tisdale has 61. That’s not to say Bleu didn’t leave an impact on the world as Chad, but still. He has more pages than Shakespeare and Leonardo da Vinci.

BuzzFeed actually got ahold of Bleu in 2013 and told him about the find and he was also very shocked.

“What?” Bleu said. “Holy sh*t! Really? I wonder why that is! Are that many people looking me up? What the hell! That’s amazing. That’s ridiculous, actually. That is unnecessary, but I will definitely put that on my resume.”

Why are there so many translated pages of Bleu’s Wikipedia page? 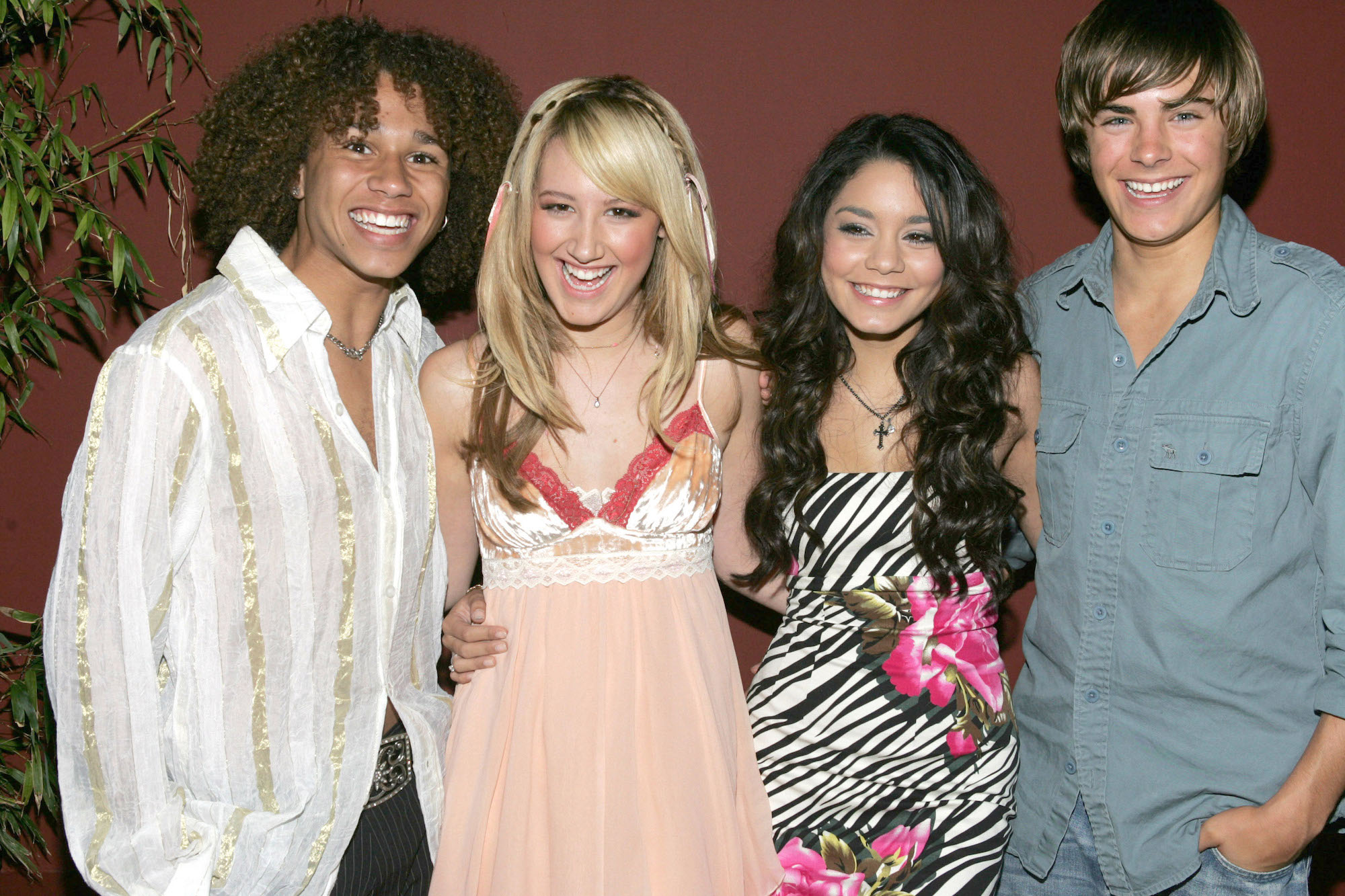 Diving into why that is, in 2013 no one really knew. Everyone was really just as baffled by it as Bleu was. But in 2019, it seems like Reddit came up with an equally complex answer.

Insider reported that Reddit was on the case. Someone posted this fact in the r/UnresolvedMysteries subreddit and an answer was found within hours.

According to Reddit user u/Lithide (who’s now deleted) Wikipedia user Zimmer610, AKA Chace Watson from (presumably) Saudi Arabia made them all. They’re apparently “a polyglot, Corbin-superfan.”

“I actually think there’s a dedicated fan of Corbin Bleu from Saudi Arabia who wanted to make sure there were Wikipedia articles for their idol in every language possible and also spent a few dozen hours working on the Arabic-language article,” Lithide wrote.

One of the original Reddit post’s updates also noted that they might have had a run-in with “Wikipedia authorities” in doing their translations. Allegedly they were banned from the English Wikipedia and Wikipedia Commons. Apparently, the Arabic page for Bleu is a featured Arabic Wikipedia page because it’s so well-done.

It’s a whole, complicated find on Reddit with many layers and a lot of detective work. There also doesn’t seem to be a known motive yet. But, if one is looking for a good distraction in the year 2020, this mystery (solved or not) is a great thing to dive into.