Tom Cruise had two dates at Wimbledon! On Saturday, the 59-year-old action star attended the women’s singles final match with his Mission Impossible co-stars, Hayley Atwell and Pom Klementieff, at All England Lawn Tennis and Croquet Club (AELTC) in London, England. Cruise and the actresses watched as Ashleigh Barty beat Karolina Pliskova, making her the first Australian women’s singles champion at Wimbledon since Goolagong Cawley in 1980.

The actor looked dashing in a blue suit, while Atwell wore a summery printed dress with heels and a white coat. As for Klementieff, she turned heads in an all-black ensemble that she paired with a yellow blazer, a khaki-colored trench, a mustard-colored purse and black heels. 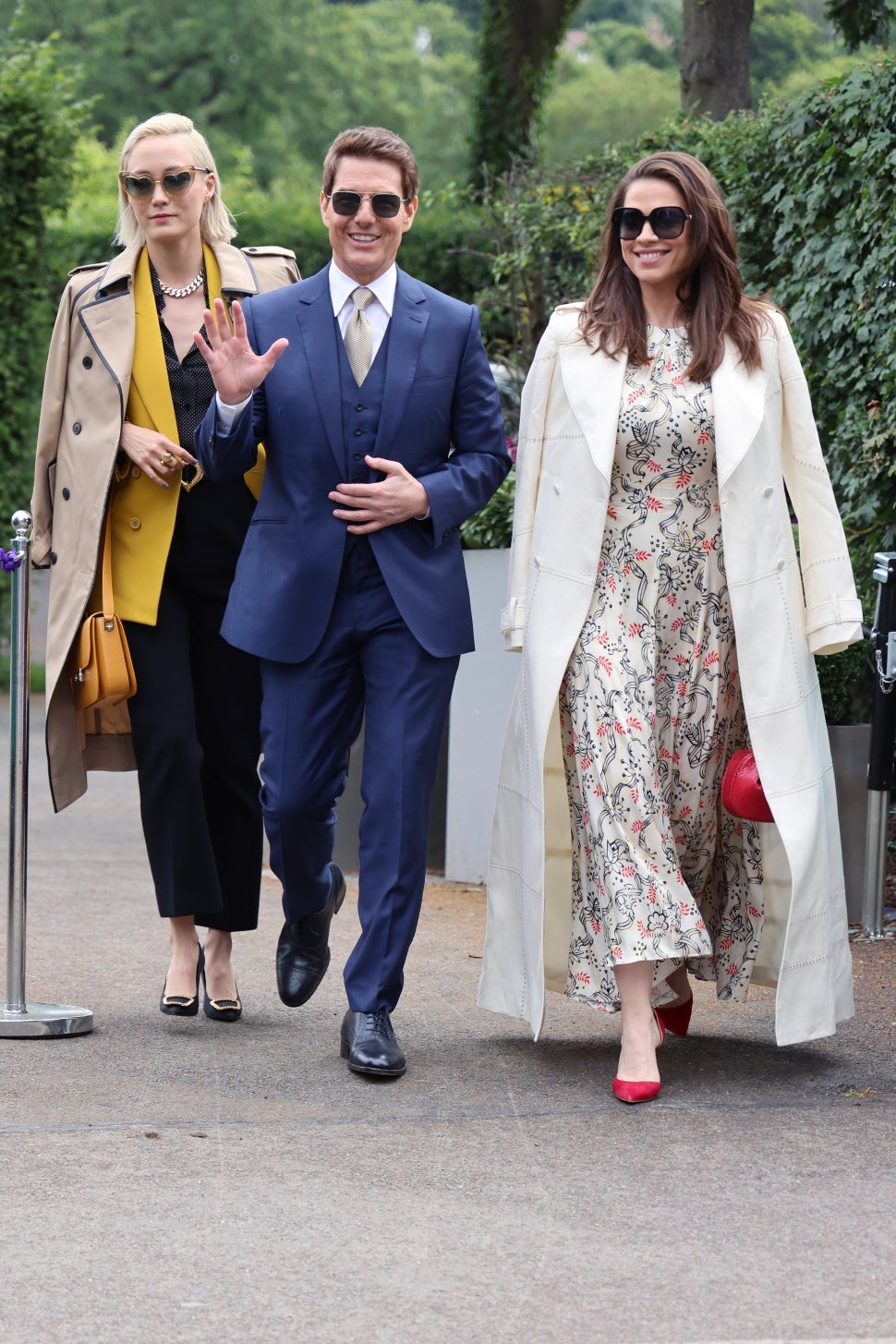 Cruise didn’t go unnoticed at the match! Wimbledon’s Twitter account shared a video of the A-lister waving to his fans while in the stands. 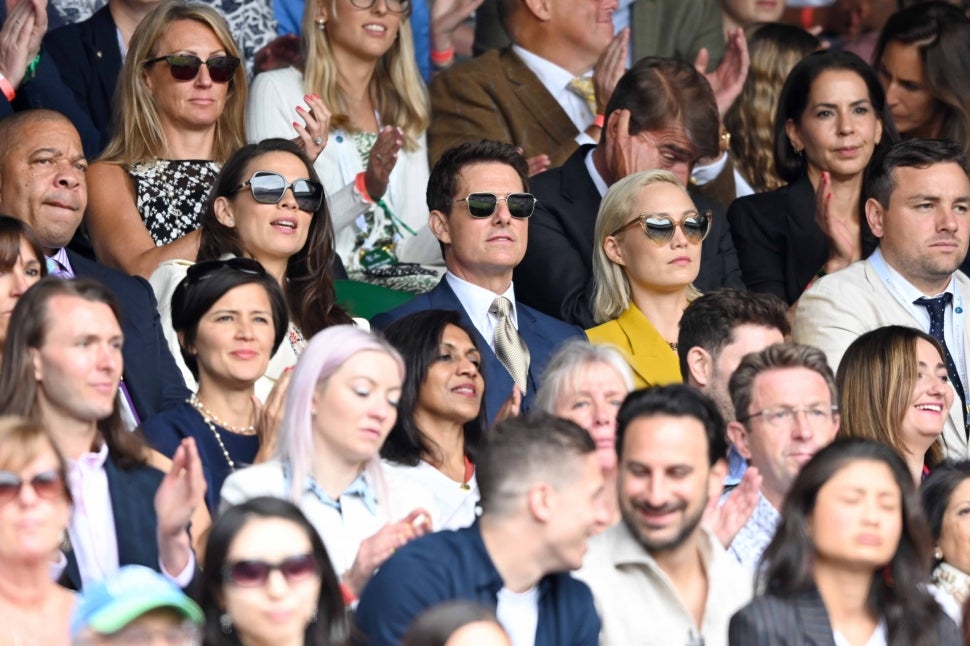 “A set down, it isn’t mission impossible from here to win for Karolina Pliskova,” read a caption for another video showing Cruise laughing while seated in between 39-year-old Atwell and 35-year-old Klementieff.

A set down, it isn't mission impossible from here to win for Karolina Pliskova#Wimbledon | @TomCruisepic.twitter.com/0HoYtt3kud

The Mission: Impossible stars weren’t the only famous faces in the crowd! Priyanka Chopra Jonas also attended the match with her pal, Natasha Poonawalla. 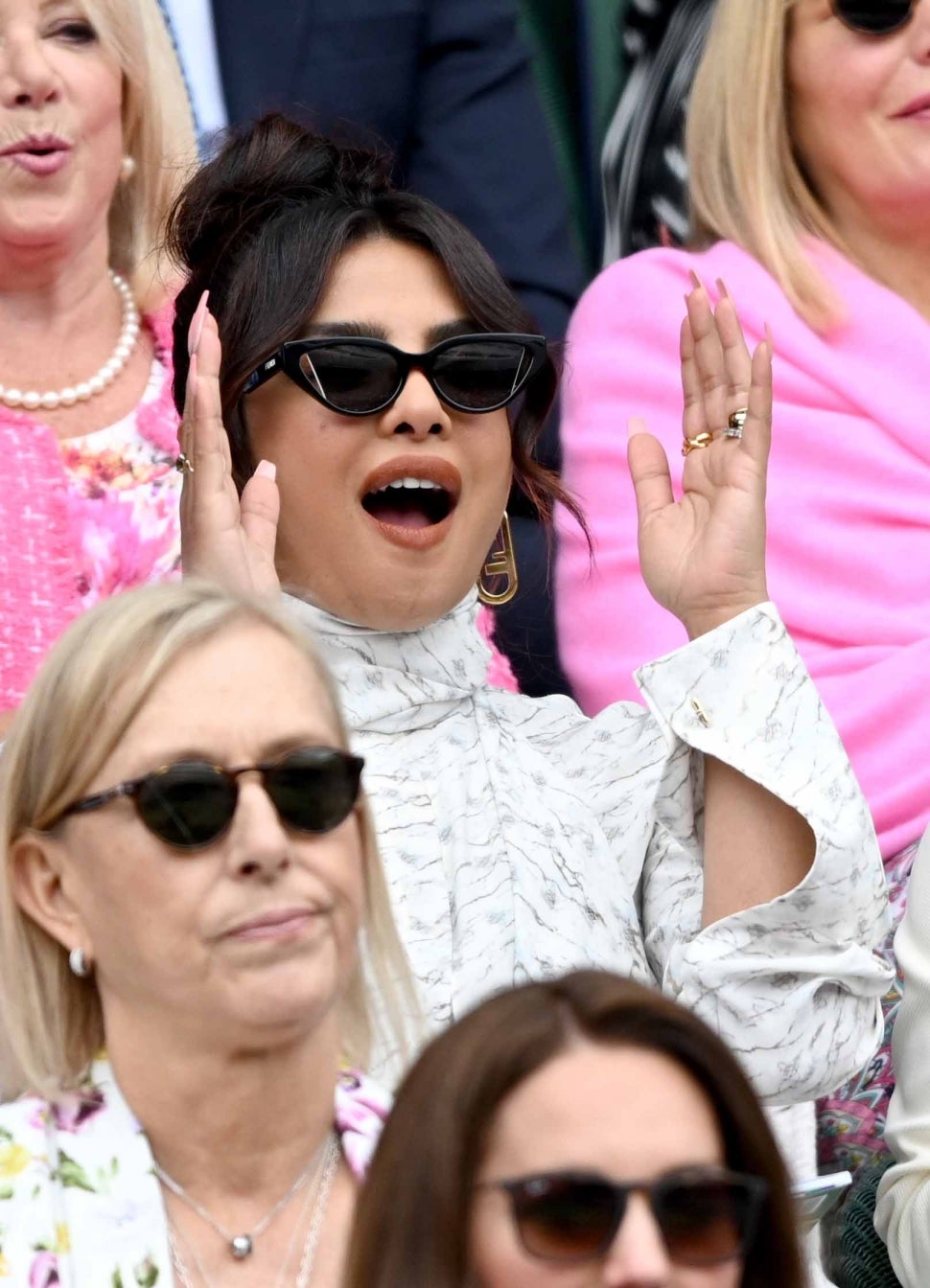 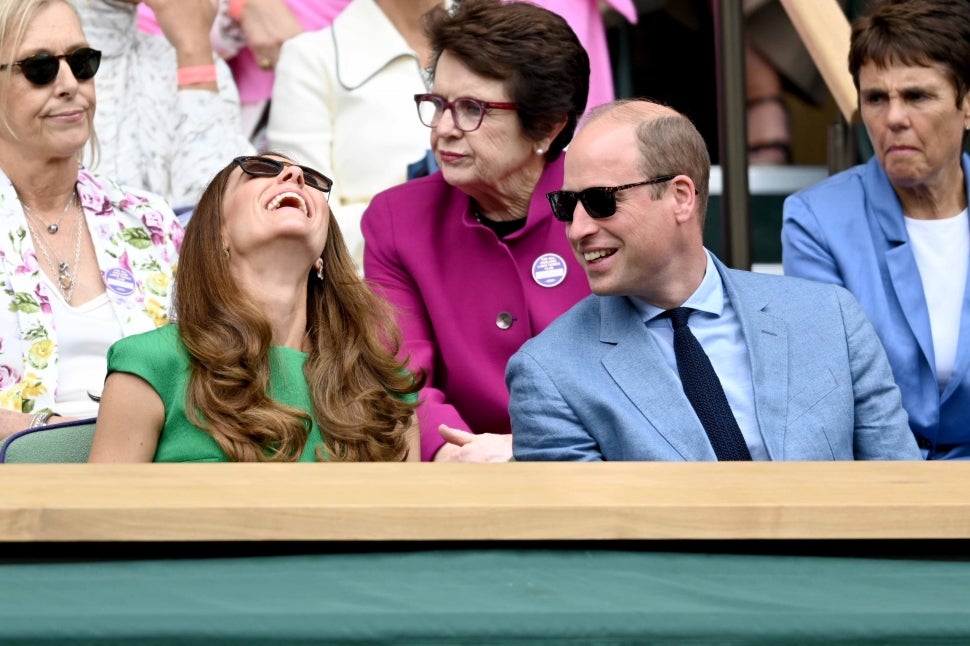 And a few seats in front of her was Prince William and Kate Middleton. The Duchess of Cambridge, who is a royal patron of the AELTC, was also given the honor of presenting Barty with her trophy.