Tom Jones: The Voice coach, 80, pictured as he returns to performing but minus an audience 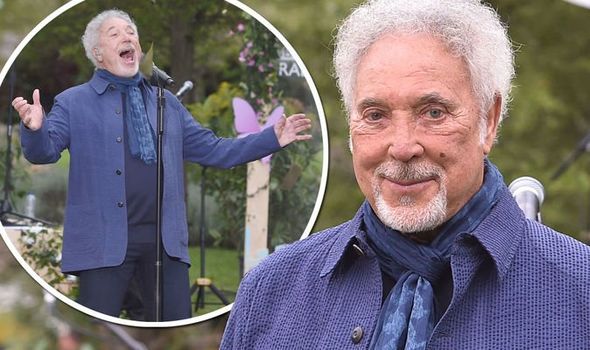 Sir Tom Jones can be seen performing a selection of his greatest hits on TV and radio tomorrow. Two weeks ago, the singer, who turned 80 in June, recorded a short concert to be broadcast during the BBC Radio 2 Live at Home festival, along with a host of famous musicians and bands.

The performance took place in a walled garden in Hertfordshire, with just the show’s hosts Trevor Nelson and Jo Whiley as well as a small camera crew.

DJ Trevor said it was a privilege to watch the singer in action at what turned out to be a private concert due to the coronavirus pandemic.

“He was incredible,” Trevor said, before adding: “Just celebrated his 80th birthday and his voice was still great, so I felt really, really privileged.” 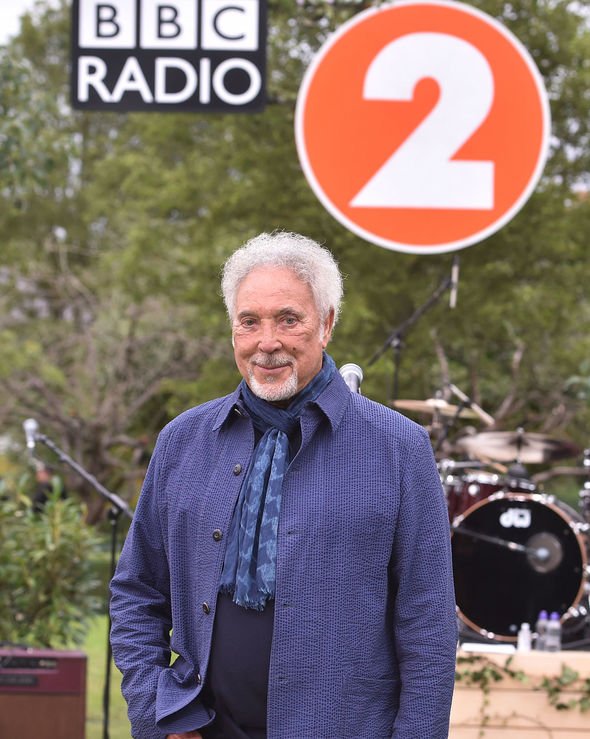 Earlier today, Tom took to Instagram to tease his appearance at the festival and to share pictures from his concert.

Alongside three photos of the dapper singer on set, he wrote: “Coming tomorrow…”

At the start of the month, the legendary performer told his 339,000 followers about the pre-recorded gig.

“It was a pleasure to have been able to record a very special set with my band for @bbcradio2 Live at Home event recently.

“This will be available for you to watch and listen on @bbciplayer / @bbcsounds from 12th September. Stay tuned!” 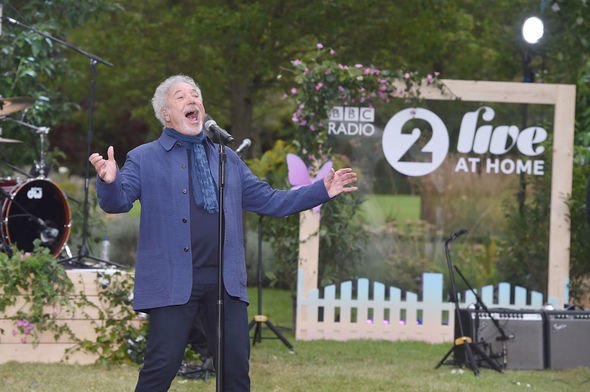 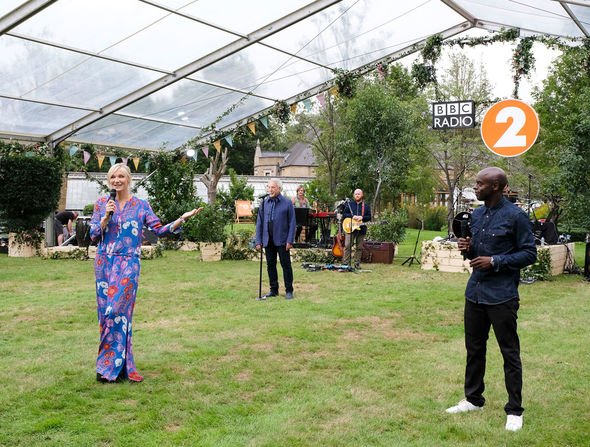 Fans and Instagram followers could not contain their delight and took to the comments section to share their love and support.

“Fantastic looking forward to it,” said one social media user next to the pictures.

Other performers joining Tom in the line-up include The Killers, Craig David, Sheryl Crow, The Pretenders, Erasure and McFly.

The Live at Home festival will be broadcast this weekend on BBC Radio 2 with TV highlights on BBC Two.