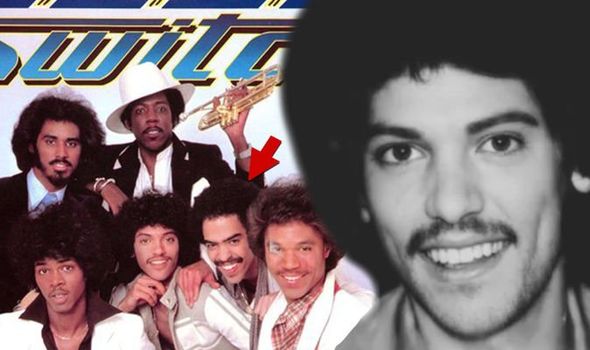 Tommy DeBarge has died aged 64, according to his sister. The singer was a member of the R&B/funk band Switch and part of the music industry’s famed DeBarge family.

Prayers for my family we lost Tommy

TMZ first broke the news that the musician passed away on Thursday.

A family member told the US news outlet that Tommy suffered from liver and kidney failure over the years, but recently took a turn for the worse.

He was hospitalised a couple weeks ago and died in the hospital yesterday.

His sister Bunny, took to Facebook to confirm the news of his death to fans.

She wrote: “Prayers for my family we lost Tommy!

“He has gone to be with the Lord!”

Tommy and his brother Bobby, were founding members of 70s band Switch, where they both rose to fame.

Some of the group’s big hits included There’ll Never Be, I Call Your Name and Love Over & Over Again.

Their music is said to have had a great influence on future bands within their specific genre.

The bothers left the band to begin DeBarge in 1979, where they mentored their younger brothers and sister.

The family band went on to release six studio albums in their time, before Bobby died of AIDS-related complications in 1995.

Following news of Tommy’s death, fans rushed to social media to share their condolences to his family.

Taking to Twitter, one wrote: “Tommy DeBarge #SWITCH at least I got to say I love you.”

Another said: “Dang! R.I.P. Tommy DeBarge. I was just listening to Switch on my walk today. There’ll Never Be.”

“Sending my condolences to the DeBarge family. Tommy DeBarge thank you for all the great music you helped make over the years and showing the world how to pluck that bass,” a third praised.