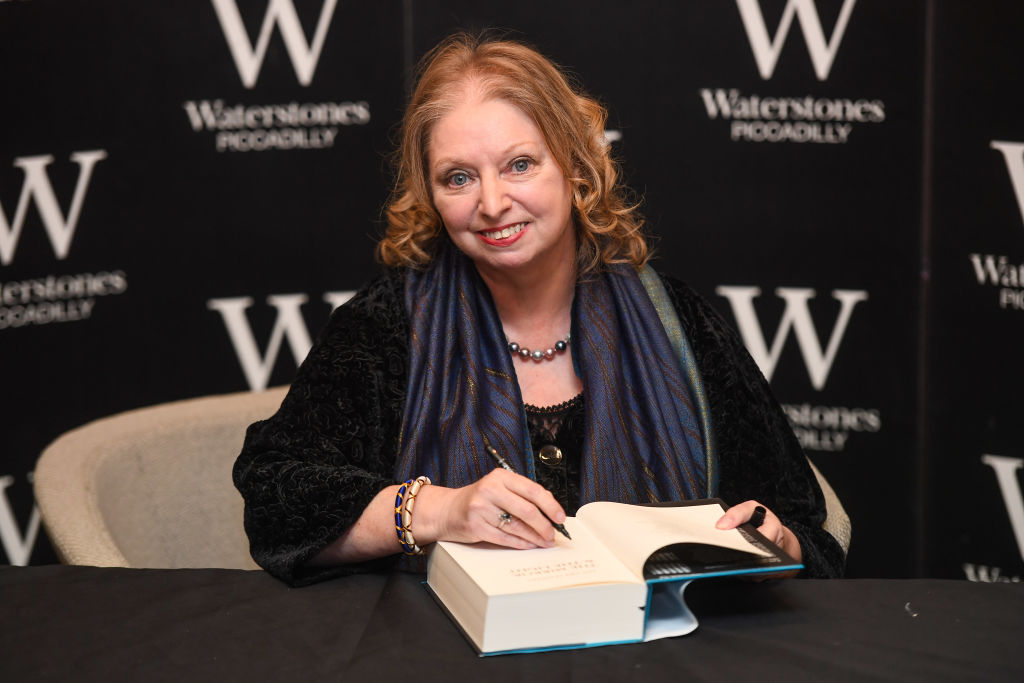 Tributes have come pouring in for the late Dame Hilary Mantel following the news that the writer has died at the age of 70.

The acclaimed novelist, who wrote novels including Wolf Hall and Bring Up The Bodies, is said to have died ‘suddenly yet peacefully’ while surrounded by her close friends and family, HarperCollins announced.

In a message published in honour of the late Booker Prize winner, the publishing company wrote: ‘We are heartbroken at the death of our beloved author, Dame Hilary Mantel, and our thoughts are with her friends and family, especially her husband, Gerald. This is a devastating loss and we can only be grateful she left us with such a magnificent body of work.’

‘It is impossible to overstate the significance of the literary legacy Hilary Mantel leaves behind,’ the politician tweeted.

‘Her brilliant Wolf Hall trilogy was the crowning achievement in an outstanding body of work. Rest in peace.’

Barrister and TV personality Rob Rinder described her as a ‘writer of enduring gifts’, quoting one of her own pieces of writing as he said: ‘Hope takes you by the throat like a stranger, it makes your heart leap.’

Bill Hamilton, her agent at literary agency A.M. Heath, said was the ‘greatest privilege’ to work with her throughout her career.

‘Her wit, stylistic daring, creative ambition and phenomenal historical insight mark her out as one of the greatest novelists of our time,’ he said.

‘She will be remembered for her enormous generosity to other budding writers, her capacity to electrify a live audience, and the huge array of her journalism and criticism, producing some of the finest commentary on issues and books.’

‘We were lucky she wrote as much as she did, but holy hell, it’s devastating that we’ve collectively lost something so astonishing.’

Nicholas Pearson, former Publishing Director of 4th Estate and Dame Hilary’s long-term editor, revealed that she was working on a new book before her death.

‘Only last month I sat with her on a sunny afternoon in Devon, while she talked excitedly about the new novel she had embarked on,’ he said.

‘That we won’t have the pleasure of any more of her words is unbearable. What we do have is a body of work that will be read for generations. We must be grateful for that. I will miss her and my thoughts are with her husband Gerald.’

While they divorced in 1981, the couple remarried in 1982, remaining wed for the remainder of the writer’s life.