Victoria Derbyshire, 52, has been entertaining viewers during the new ITV series of I’m A Celebrity… Get me Out Of Here! which is currently being filmed in Wales. The award-winning journalist was diagnosed with breast cancer in 2015.

Victoria has since opened up about her experience with cancer where she detailed her diagnosis, including her mastectomy and the moment doctors confirmed her treatment had come to an end.

The TV anchor had recorded six diaries over the course of her treatment in a bid to demystify the process.

In her memoir which was published two years later, Victoria revealed that she had written letters to her sons Ollie, 16, and Joe, 13.

The BBC broadcaster would inform her husband Mark Sandell she would leave the notes in her bedside drawer. 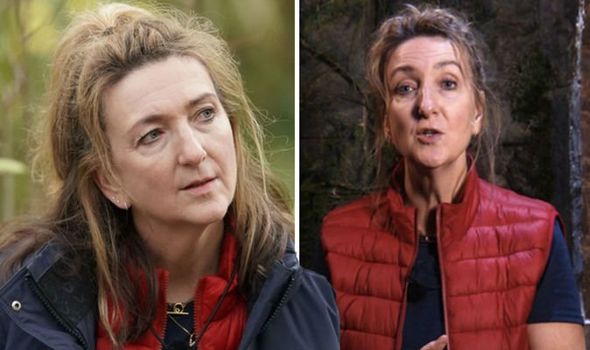 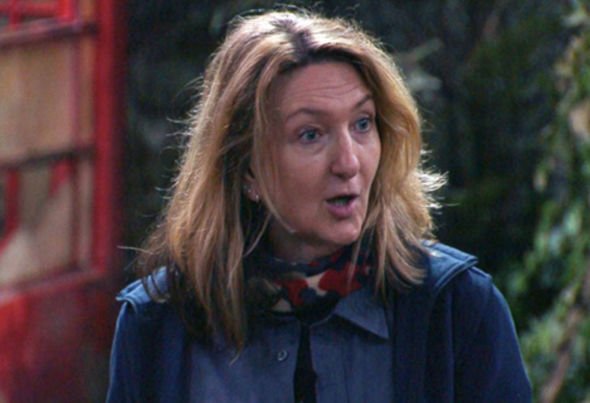 “Should anything happen to me,” she explained, she wanted her partner to pass the letters on to her sons.

In her letter to her eldest son Ollie, she said: “As our firstborn son, he changed the lives of Mark and me completely”.

Victoria then recalled “holding him in my arms,” the moment he was born, adding that she “could not believe it was possible to love another human being as much as I loved him”.

The mum-of-two then urged her sons to “love life” and appreciate their family. 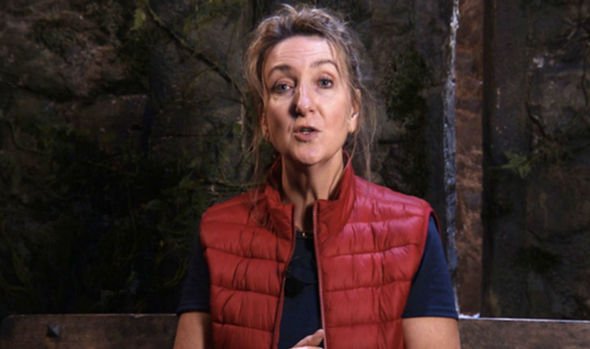 She recalled: “I ask him to take my determination forward in his own life; tell him to love life, love the people around him, his wonderful brother, his amazing sis, his magnificent dad.

“And his cousins, aunties, uncles, godparents, and our super special family friends.”

Victoria also spoke candidly about the birth of her youngest son in 2006.

“I remind him what a compassionate, warm-hearted, sensitive, clever boy he is, and how he’s always to keep that kindness because it makes other people feel very special,” the broadcaster explained. 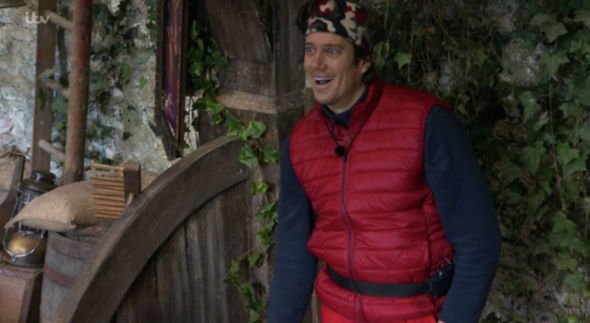 The I’m A Celebrity star admitted she “silently wept” before sealing the letters and putting them in her drawer.

The following day, Victoria underwent a mastectomy with her husband Mark waiting outside.

Fortunately, the operation was successful and the journalist was soon reunited with her family.

Meanwhile, I’m A Celebrity star Victoria has vowed to expose a smelly camp mate if they don’t start washing.

The BBC journalist was speaking to campmate Vernon Kay during last night’s episode and she intrigued viewers with her comments.

Radio DJ Vernon asked Giovanna: “Be honest with me, do I smell?”

But Victoria assured him: “No, you don’t.”

She said: “Yeah, I know who it is and I’m debating whether or not to just say, ‘Get in the shower!'”

I’m A Celebrity… Get Me Out Of Here! continues tonight on ITV at 9pm.