Were you overcome with strange feelings yesterday afternoon? Consumed with waves of desire and confusion that coincided with Adam Driver’s Burberry campaign leak? Did you open a private tab to Google if it’s possible to be attracted to half-human, four-legged beings? You are not alone. Droves of the Internet were similarly enamored after watching the footage, which shows the Oscar-nominated actor chasing after a horse on the beach then apparently evolving into a centaur. We had no choice but to be entranced—we were under a spell, right? (Right???) 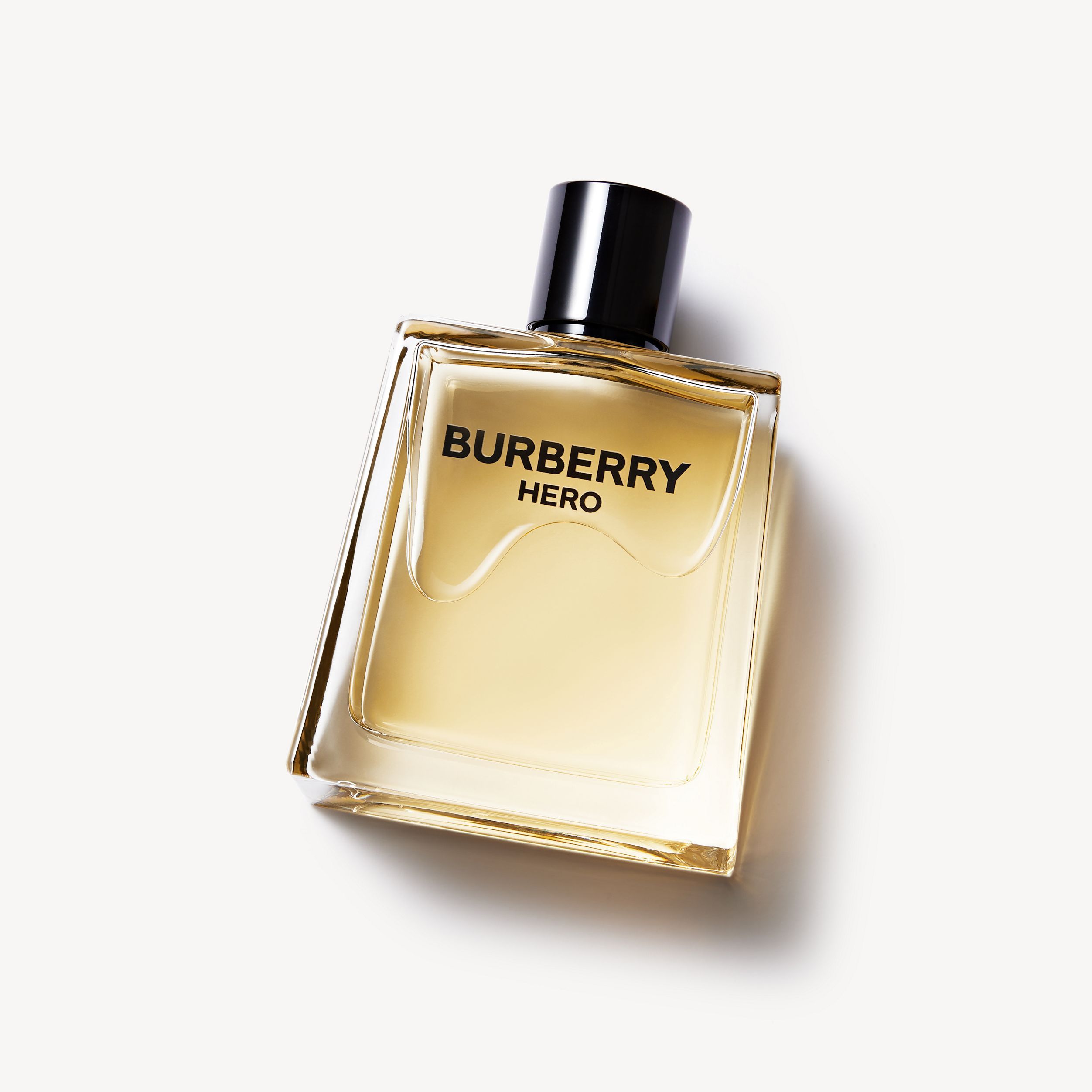 While we cannot offer a solid answer to that question, we can confirm that today, the British brand officially released Driver’s campaign video and images, which spotlight its new men’s fragrance, Burberry Hero. The short film—soundtracked by FKA Twigs’s “Two Weeks”—was directed by Jonathan Glazer, while the glossy images were lensed by Mario Sorrenti. Driver was actually announced as the face of the new fragrance earlier this month—a gig he was “very happy” to be working on, he said at the time.

“Creating a fragrance is such a personal and intimate process, and I especially felt this for Burberry Hero—my first fragrance for the brand,” creative director Riccardo Tisci said of the campaign in a statement. “I wanted Burberry Hero to encapsulate modern masculinity, to play on the essence of primal human and animal instincts, channelling the duality between strength and sensitivity.

“I am so thrilled to have worked with the amazing Adam Driver to embody Burberry Hero for the house. He has this incredible depth in articulating what masculinity means today—how strength can be subtle, and emotions can empower. Our founder Thomas Burberry was a man who also celebrated that balance, using a powerful but romantic horse as the iconic emblem for his brand, inspiring many of the house codes we continue today.”

A “powerful but romantic horse” indeed.

As Driver’s mysterious, sexy animorph performance made its round online, Twitter slowly spiraled. Here, we rounded up some of the best, most entertaining, and most relatable responses.