What’s Coming To Amazon Prime In July 2019? A Lot Of Good Is Coming Your Way

The summer hasn’t even officially kicked off, but I already have plenty of new titles saved to my streaming queues for those days when it’s too hot to even move. In case you’re still scrambling for some new entertainment as the days grow longer and slower, you can check out what’s coming to Amazon Prime in July 2019. Whether you’re in the mood for movies or TV, here’s to finding something that distracts you from that summer steam for a few hours.

While Netflix is welcoming new seasons of anticipated TV in July and Hulu will add plenty of reality TV, Amazon Prime’s month of streaming entails several familiar and brand new blockbusters. If you’re nostalgic, you can find Corpse Bride, A Very Brady Sequel, and Dumb and Dumber throughout the month of July. Newer films like The Haunting of Sharon Tate and Hellboy will also join Amazon’s streaming library, so if you missed their theatrical runs, you’re in luck.

If you’ve re-watched all of the Marvel and X-Men movies one too many times, you also have the chance to delve into a different franchise when Amazon adds several Star Trek movies on July 31. Summertime means plenty of franchise hits at the movie theater, but it looks like you have a chance for your own marathon at home. Pair one of these flicks with some of the streaming service’s more obscure titles and you have yourself an ideal movie night. Stock up on the popcorn now!

Check out the full list of new July titles below.

Under the Silver Lake

Kung Fu Panda: The Paws of Destiny — Complete Season 1B 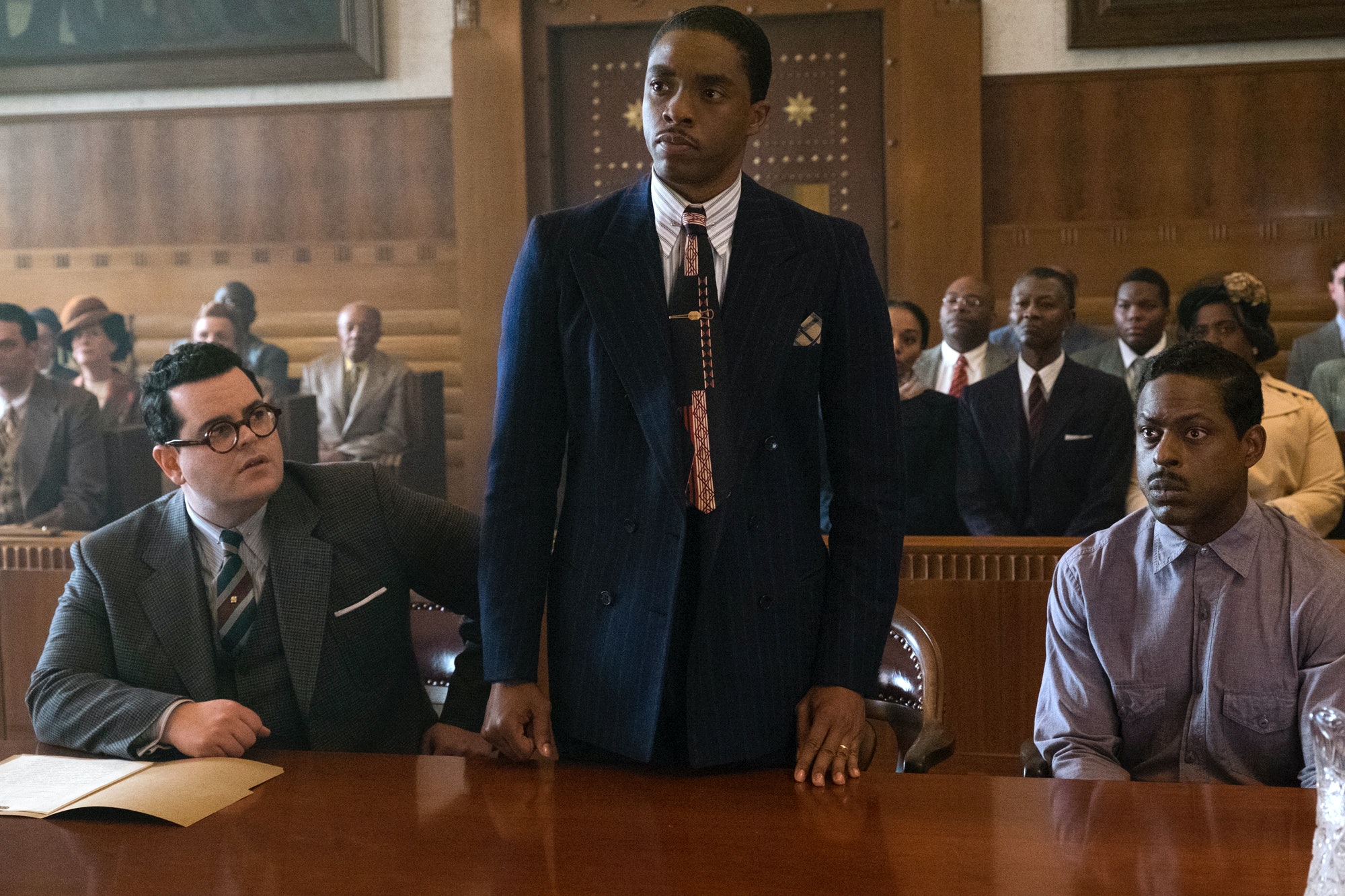 All or Nothing — Complete Season 4 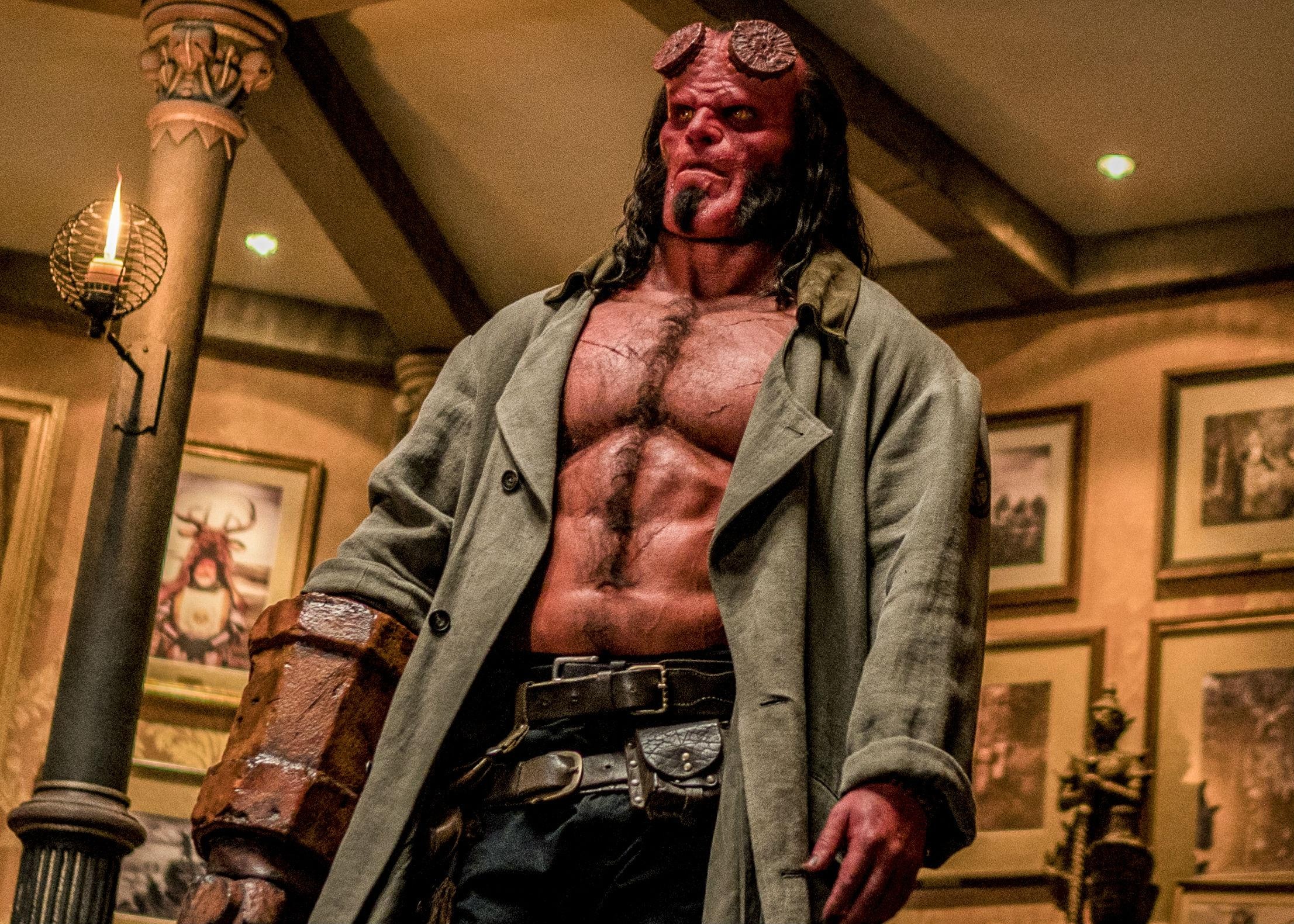 The Haunting of Sharon Tate

A Viking Saga: The Darkest Day 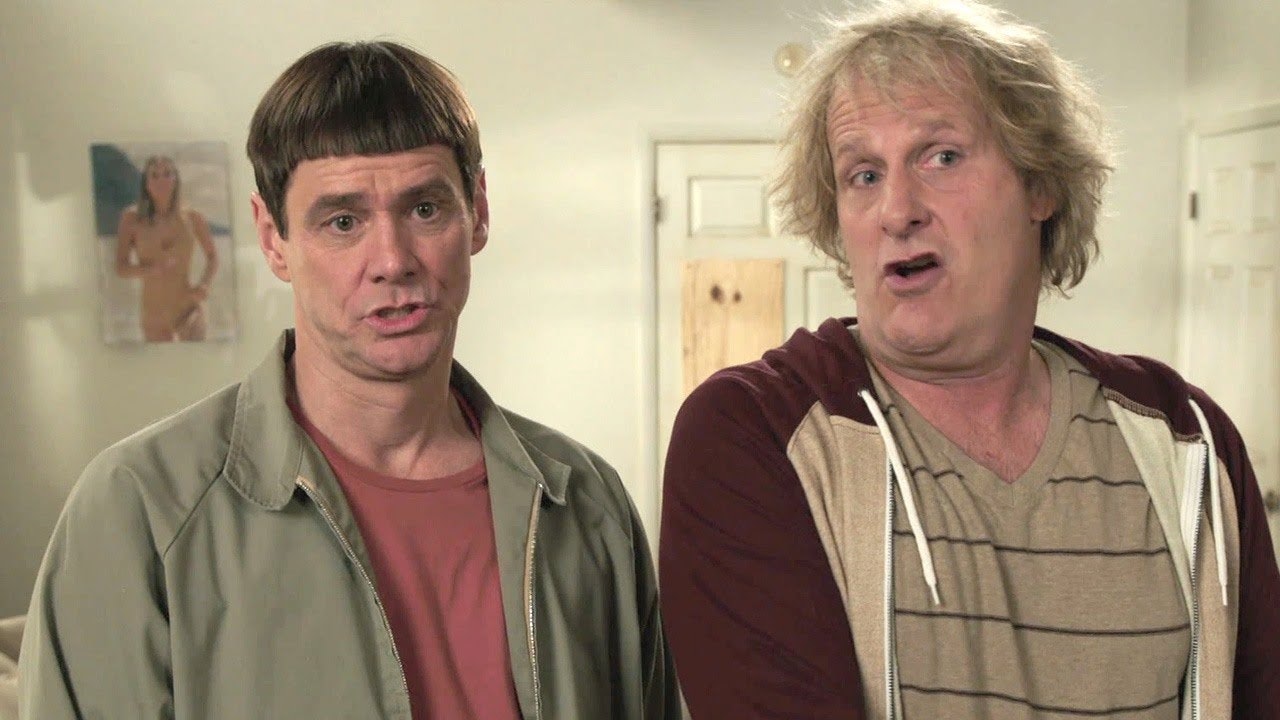 Kama Sutra: A Tale of Love

The Cutting Edge: Going for the Gold 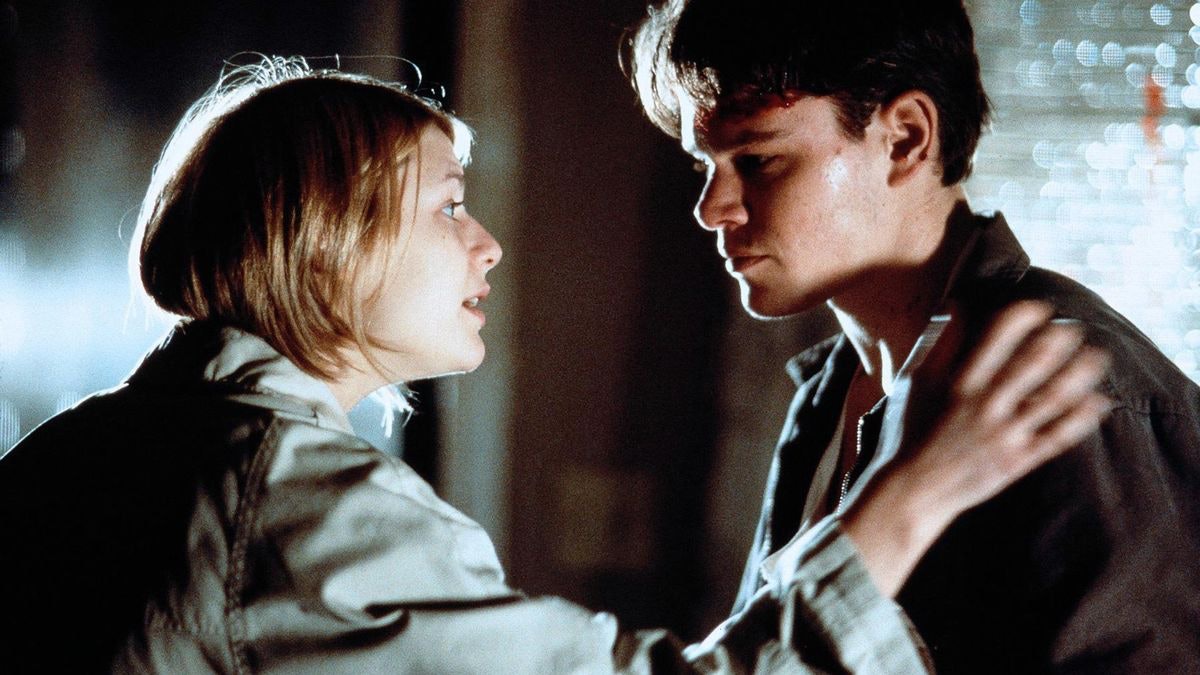 Happy summer streaming! You can catch me on my couch catching up on as many of these options as possible.