Who's attending Christmas with Queen Elizabeth?

Buckingham Palace said Monday that the 95-year-old monarch will spend the holidays at Windsor Castle, west of London, where she has stayed for most of the pandemic and spent Christmas last year as well.

The palace added the queen’s choice “reflects a precautionary approach” as the COVID-19 omicron variant continues to spread across the U.K.

Other members of the royal family are expected to visit over the Christmas period, with precautions taken against spreading the virus.

Fox News can confirm Prince Charles and his wife, Camilla, Duchess of Cornwall, will join the Queen on Christmas Day. 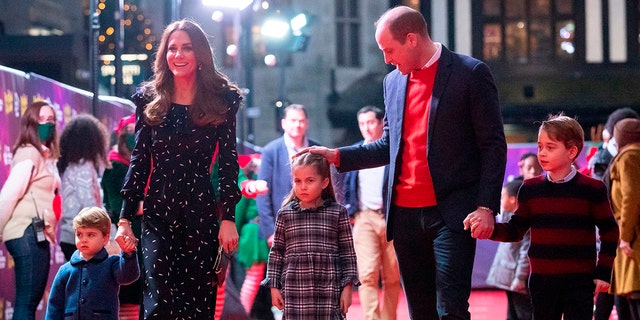 Reportedly as will the Wessexes, Prince Edward and Countess Sophie, and their two children, and the Yorks, aka Prince Andrew and his two daughters and their families.

Scobie noted that Princess Anne, Elizabeth’s daughter, will not be visiting with the Queen during the holiday week as her husband Sir Timothy Laurence tested positive for COVID-19.

He is reportedly following the “appropriate rules” and Anne is isolating.

For years, members of Britain’s extended royal family have spent the holidays at Sandringham, where crowds gather to watch them attend the local church on Christmas Day. 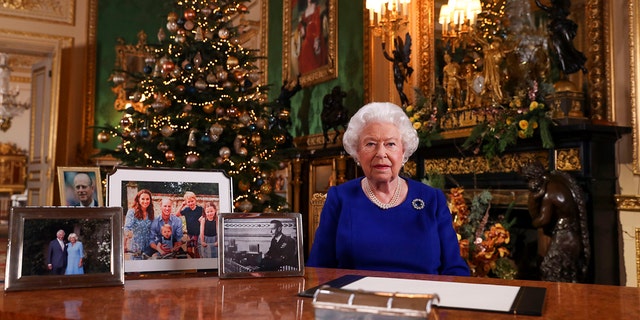 The queen has cut down on travel and work since spending a night in the hospital in October and being told to rest by her doctors. She has since undertaken light duties including virtual audiences with diplomats and weekly conversations with the prime minister.

This is the queen’s first Christmas since the death of her husband of 73 years, Prince Philip, in April at 99. The royal couple spent their final Christmas together at Windsor last year. 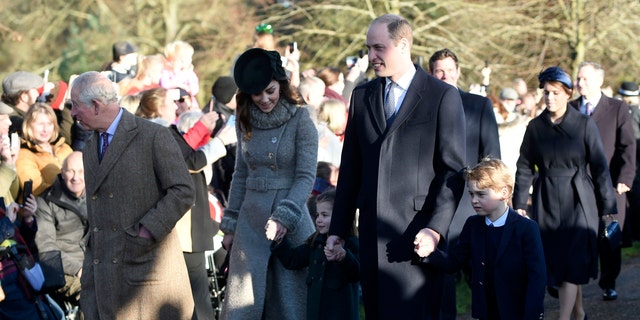 Earlier this month, Queen Elizabeth canceled her traditional Christmas lunch. She was hoping to host her extended family for the annual get-together next week after last year’s festivities were called off due to coronavirus restrictions.

“The decision is a precautionary one as it is felt to put too many people’s Christmas arrangements at risk if it went ahead,” a source told Fox News. “While there is regret that it is canceled, there is a belief it is the right thing to do for all concerned.”

Fox News’ Stephanie Nolasco and the Associated Press contributed to this report.