Why Did Jennifer Lopez & Alex Rodriguez Break Up? She Dropped A Hint On Instagram 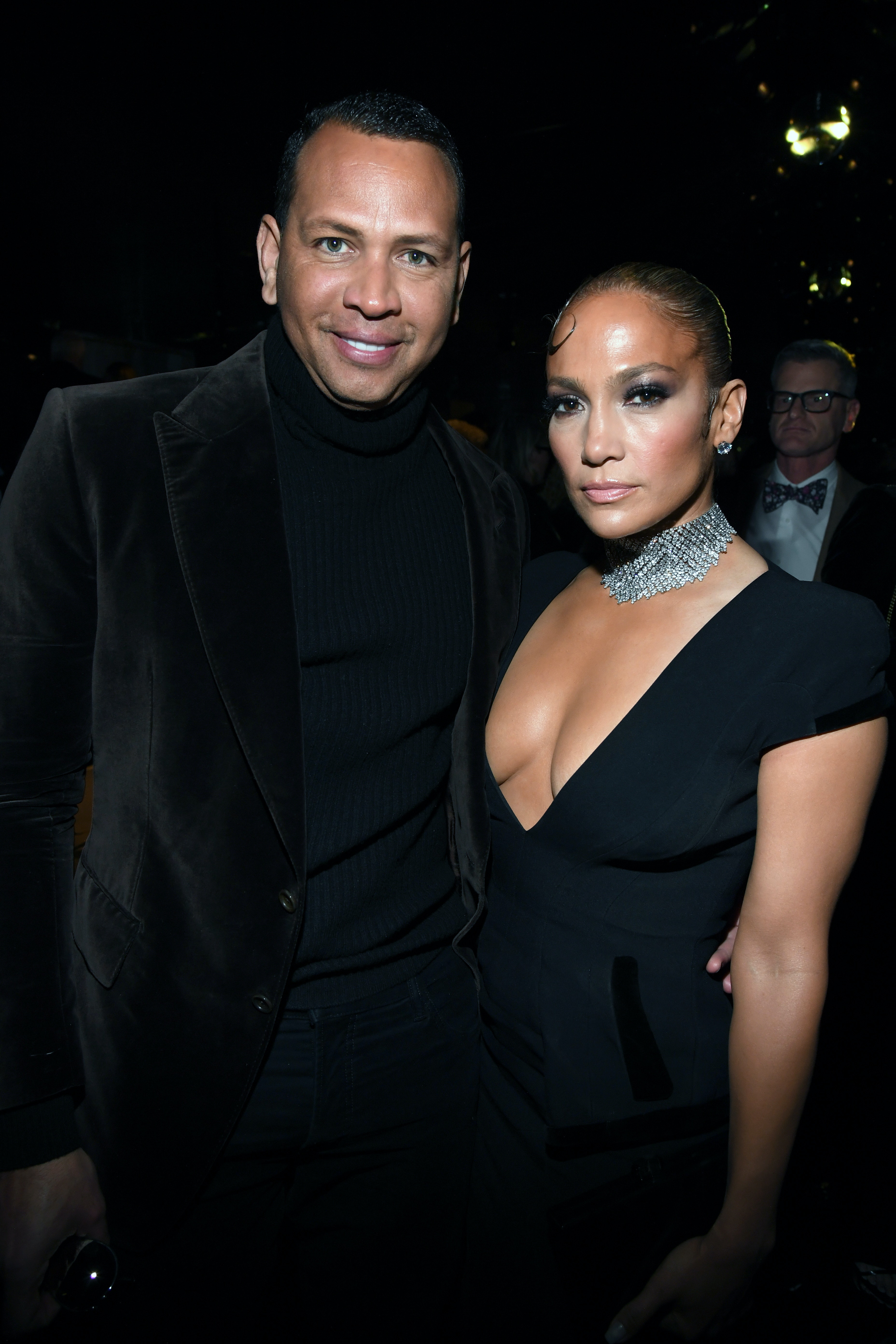 I come bearing some tea on why Jennifer Lopez and Alex Rodriguez broke up. Fans think Lopez dropped a hint by liking a post shared by author Reuben Holmes, aka r.h. Sin, on April 16. The post in question was a picture of a piece of paper featuring the quote, “don’t make her think you care when you have never given a f*ck about her.” Then, in the caption, Holmes wrote:

Considering the post came just a day after Lopez and Rodriguez officially announced their split, fans were quick to assume that Lopez was dropping some sort of hint by liking it. Like, maybe this is what she thought was happening in her relationship? Maybe she felt like Rodriguez didn’t give a f*ck about her? Or, of course, there’s a chance she just liked the quote for no particular reason and everyone’s reading way too deeply into all of this.

According to Lopez and Rodriguez’s formal breakup announcement, the split was pretty amicable. While they didn’t go into detail on why it was happening, they maintained that they’re still going to stay friends moving forward.

"We have realized we are better as friends and look forward to remaining so," they said in an April 15 statement made to the Today show. "We will continue to work together and support each other on our shared businesses and projects. We wish the best for each other and one another’s children. Out of respect or them, the only other comment we have to say is thank you to everyone who has sent kind words and support."

Prior to them formally announcing that they would be going their separate ways, the rumor mill had been churning out lots of stories claiming Rodriguez may have been less than faithful to Lopez. In January, Lopez and Rodriguez’s relationship most notably seemed to hit a rough patch when Southern Charm star Madison LeCroy and her castmates claimed something was going on between the controversial reality star and Rodriguez. While it was never fully confirmed what, exactly, went down, LeCroy told Page Six that she and Rodriguez "never met up" but have "spoken on the phone."

"He’s never physically cheated on his fiancée [Lopez] with me,” LeCroy noted, adding that she’s “talked to him randomly, but not consistent.” For his part, a source close to Rodriguez reportedly told Page Six that Rodriguez "doesn’t know this woman. Look, does this mean he didn’t DM her and liked a photo or two? I guess not, but he doesn’t know her — and he definitely didn’t hook up with her."

Lopez and Rodriguez never directly acknowledged the rumors in public, but when speaking to Allure in March, J. Lo revealed she and Rodriguez had started going to therapy. "We did therapy," she said. "I think it was really helpful for us in our relationship."

While therapy may not have been able to save their engagement, here’s to hoping it set up a foundation for their friendship moving forward.