A parent from California is facing numerous charges for allegedly “facilitating and watching” minor children engage in sexual acts.

Shannon Marie O’Connor, who currently resides in Idaho and is awaiting extradition back to CA, has been charged with 39 criminal counts, including felony child abuse, sexual assault, and providing alcohol to minors for hosting the parties, per the criminal complaint filed with the Santa Clara County Superior Court. She also faces felony fraud charges for making over $120,000 in unauthorized charges on a corporate card from a previous job.

According to People, she attempted to keep these parties — which occurred from June 2020 until the spring of 2021 — secret, discouraging the attendees from telling their parents and even apparently threatened, intimidated and harassed one 14-year-old girl whom she believed was an informant, according to the Statement of Facts filed by the District Attorney’s Office.

The children involved ranged from ages 14 to 16, the age of her own son (with whom she allegedly pressured young girls into engaging in sexual acts). It’s claimed O’Connor would frequently “Snapchat or text teens to leave their homes in the middle of the night and drink at her home.” On more than one occasion, kids at these parties would get sick to the point of illness, yet O’Connor wouldn’t allow anyone to call for help even “when one of them passed out in their own vomit.”

O’Connor allegedly provided alcohol and condoms for the teens, and encouraged dangerous behavior while they were intoxicated. In one incident, per the press release:

“ let a minor drive her SUV in the Los Gatos High School parking lot while two other teens held on to the back. One fell off and was knocked unconscious.”

More upsettingly, she reportedly pressured the female attendees about sex and even watched as the minors engaged in sex acts at her home, many of which occurred under the influence of alcohol, some of which were non-consensual. The press release described a New Year’s Eve party in which O’Connor “watched and laughed as a drunk teen sexually battered a young girl in bed.” It also stated:

“In another case, the defendant brought one drunk teen into a bedroom at her home where an intoxicated 14-year-old girl was lying in the bed. After she was assaulted, the girl said to the defendant: ‘Why did you leave me in there with him? Like why did you like do that? Like you knew like what he was going to do me.’”

“It took a lot of brave children to come forward and to untangle this deeply disturbing case. As a parent, I’m shocked. As the DA, I’m determined to hold those adults who endanger children fully accountable to the law and our community.”

What a uniquely awful story. We’re glad this woman is being brought to justice and wish peace and healing for all the children she affected. 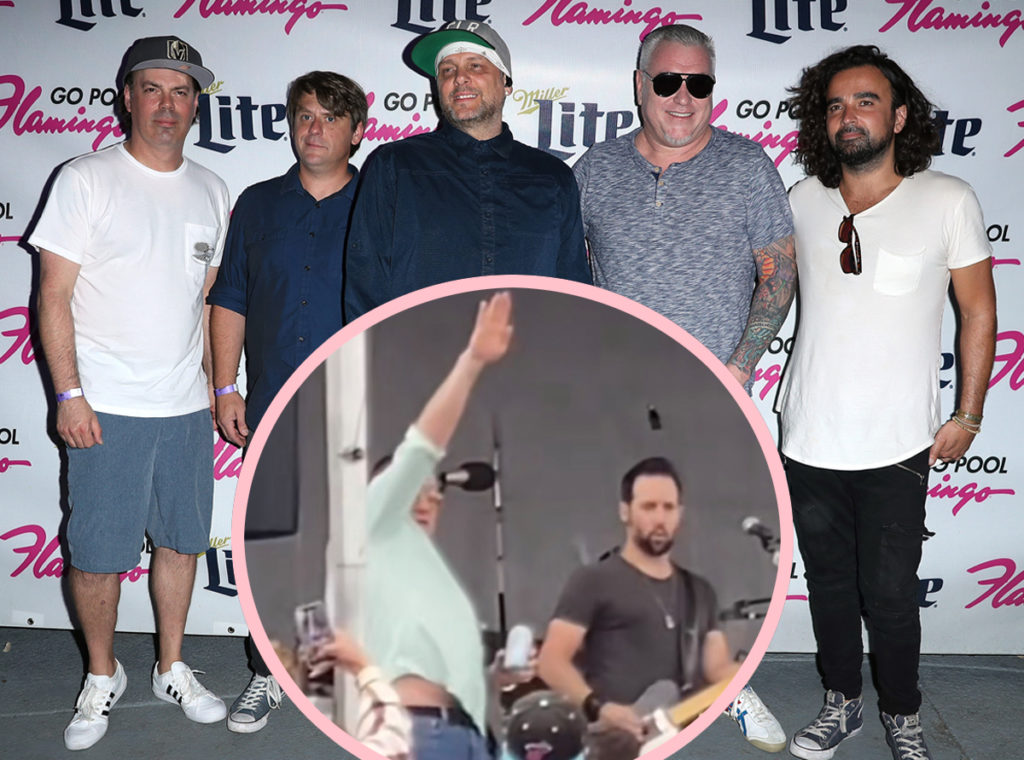 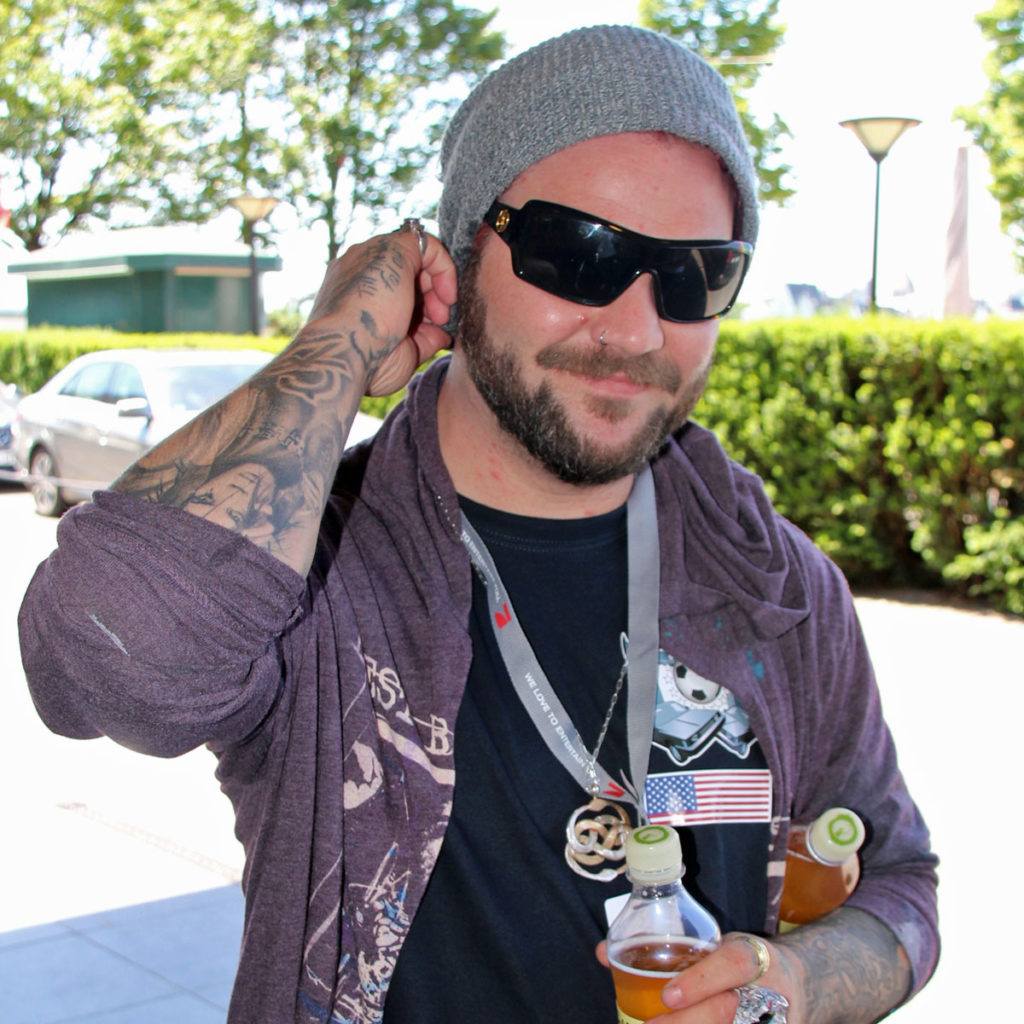 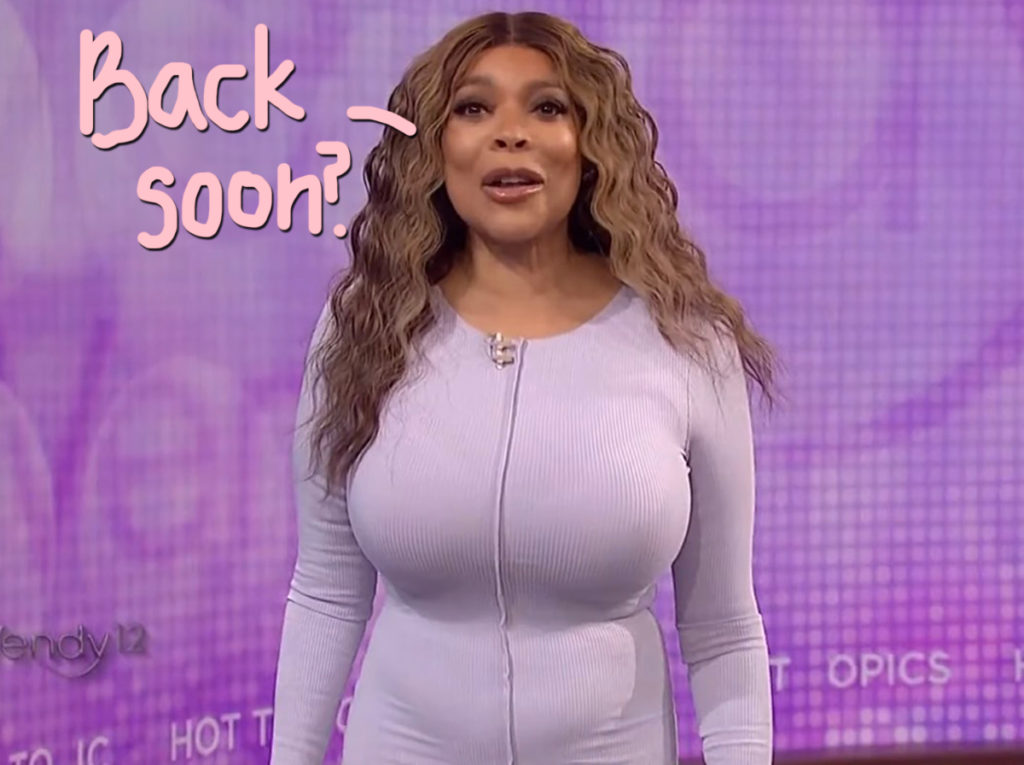 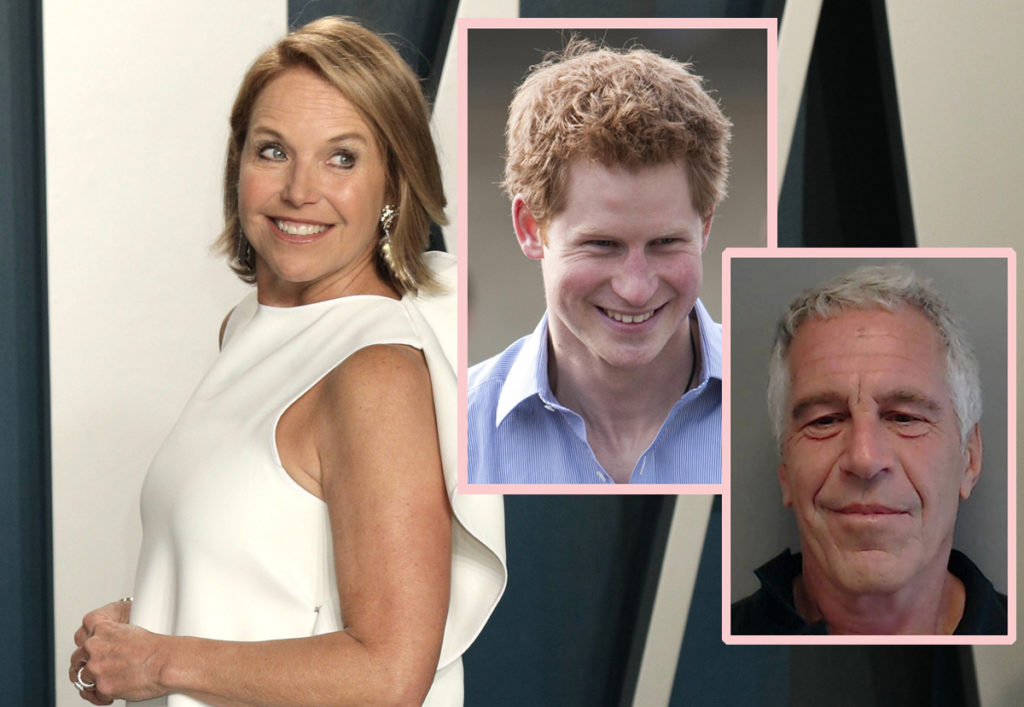