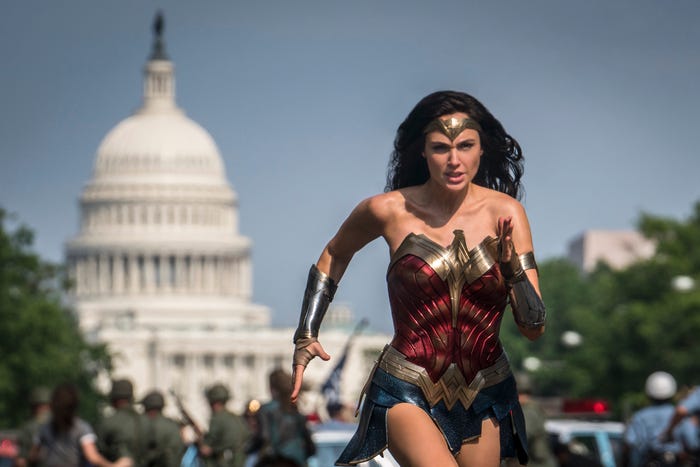 In an unexpected move, Warner Bros. announced on Wednesday that "Wonder Woman 1984" will be released simultaneously in theaters and on HBO Max on December 25, according to The Hollywood Reporter.

The sequel has been delayed multiple times since its initial June 2020 release.

A Warner Bros.' representative did not immediately return Insider's request for comment.