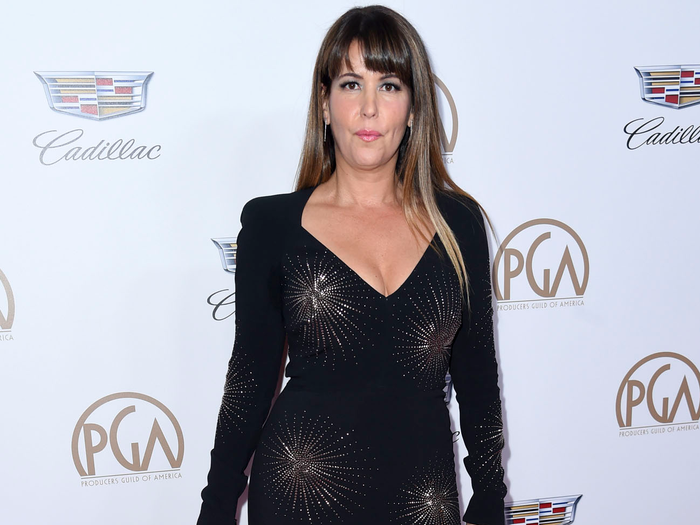 On the "ReelBlend" Podcast, "Wonder Woman" director Patty Jenkins gave her take on "Justice League," which, despite featured superheroes Superman, Batman, Aquaman, The Flash, Cyborg, and Wonder Woman, was panned by critics and fans.

"I think that all of us DC directors tossed that out just as much as the fans did," Jenkins said, who is promoting "Wonder Woman 1984."

"But also, I felt that that version contradicted my first movie in many ways, and this current movie, which I was already in production on. So then, what are you going to do? I was like … you would have to play ball in both directions in order for that to work."

"Justice League" was directed by Joss Whedon, who took over the movie after Zack Snyder left following the suicide death of his daughter.

"I think that that 'Justice League' was kind of an outlier," she said. "They were trying to turn one thing into, kind of, another. And so then it becomes, 'I don't recognize half of these characters. I'm not sure what's going on.'"

Snyder is currently working on "Zack Snyder's Justice League" for HBO Max, which will be a four-part "Snyder Cut" of the movie that promises to be the true version of the movie.

It comes out next year.