The tumbler struck at 4:45 a.m. two miles east of the airport centered in Lennox, California 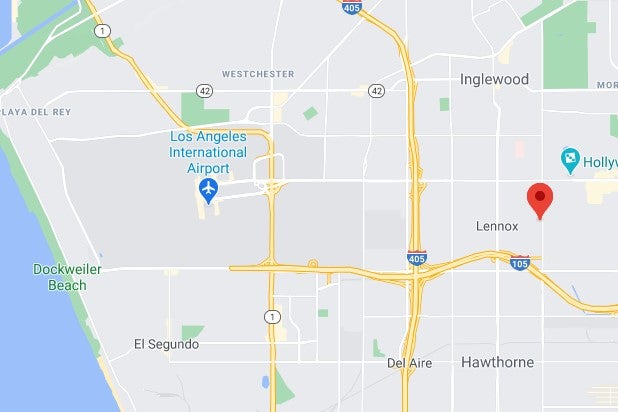 Quakebot has registered at least 25 smaller aftershocks in Lennox and Inglewood since the 4.0-magnitude quake Monday morning. There have also been minor quakes registered in Hollywood, West Hollywood and Silverlake.

According to seismologist Dr. Lucy Jones, “most people awake” in the area would’ve felt a sharp “thrust.”

“The M4.0 that just happened was under Lennox, CA, near Inglewood. Very deep at 20 km, so everyone is at least 20 km away. Would have been felt by most people awake in LA. Movement was thrust, probably not on any mapped fault,” Jones tweeted, along with the link to the United States Geological Survey report on the bigger quake.

Local CBS weatherperson Amber Lee was in the middle of giving her report when the quake struck. Anchors DeMarco Morgan and Lesley Marin confirmed they also felt the jolt in studio.

For more on the earthquake and its aftershocks, follow the LA Quakebot here.