Alec Baldwin Quits Twitter Because of 'Assholes' and 'Haters' 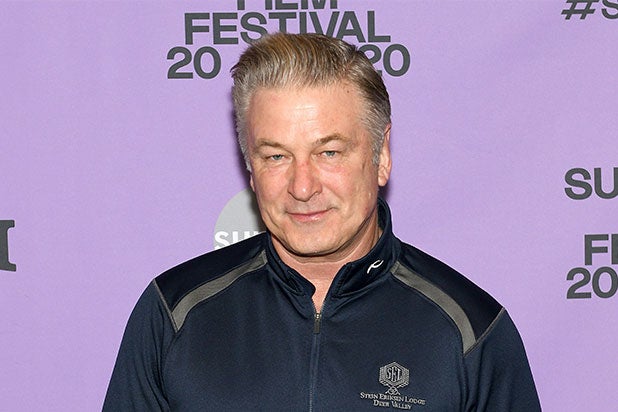 Alec Baldwin has officially deactivated his Twitter account — again. The actor says he made the move because the platform is “where all the assholes of the United States and beyond go to get their advanced degrees in assholiness.”

Baldwin was criticized on Twitter this week for a tweet poking at actress Gillian Anderson, who spoke in an American accent during her Golden Globes acceptance speech. Fans were shocked, considering most of Anderson’s latest work has her speaking in a flawless British accent. (Anderson was born in Chicago but moved to London at age 5. She explained how her accent goes “back and forth” here.)

In response, Baldwin tweeted “Switching accents? That sounds … fascinating.” The tweet was of course a nod to the backlash Baldwin’s wife Hilaria recently faced, where she was accused of faking a Spanish accent for most of her career. Fans were not amused.

Baldwin explained that though he primarily used Twitter as a news aggregator, he saw it as a place that was “one third or more maybe of just abject hatred and malice and unpleasantness.”

This isn’t the first time Baldwin has quit Twitter. It’s not even the first time he’s quit this year. The actor left the platform back in January, once again following backlash over his wife’s heritage. At the time though, he made clear his exit wasn’t permanent, tweeting “Twitter is like a party where everyone is screaming. Not much of a party. Goodbye for now.”

It appears he’s more serious this time around, having deactivated his account fully, and accompanying his explanation video with “onward with Instagram.”

Check out the full video below: