“I’m sad for [those audiences]. And I’m proud of Marvel for refusing to cut those scenes out,” actress says 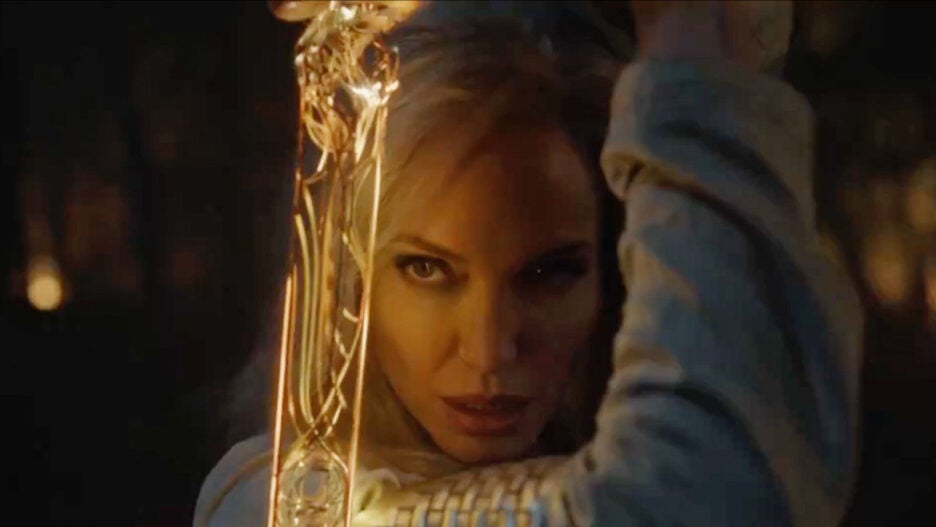 Angelina Jolie has slammed the ban of her new Marvel film “Eternals” in countries such as Saudi Arabia, Kuwait and Qatar and said that anyone who is “angry” or “threatened” by the presence of gay characters in a superhero film “is ignorant.”

Speaking at a press conference to news.com.au in Australia, Jolie responded to reports of the Marvel film being quietly removed from screens in those Middle Eastern territories, including a report that Disney refused to cut scenes out of the film in order to appease local censors.

“I’m sad for [those audiences]. And I’m proud of Marvel for refusing to cut those scenes out,” Jolie said. “I still don’t understand how we live in a world today where there’s still [people who] would not see the family Phastos has and the beauty of that relationship and that love.”

She continued: “How anybody is angry about it, threatened by it, doesn’t approve or appreciate it is ignorant.”

While it’s unclear specifically why the film was banned, “Eternals” includes a gay character played by Brian Tyree-Henry called Phastos who shares an on-screen kiss with his husband and also lives in the suburbs of Chicago with a son.

Previous Disney films such as Pixar’s “Onward” have also faced similar bans over LGBTQ content in Russia when it opened back in 2020. However, some Middle Eastern countries have been known to not play films for a variety of reasons including intimacy, violence or sexuality, among other reasons.

The film’s director Chloé Zhao in an earlier interview with Indiewire alluded to discussions with Marvel and Disney about removing certain content for censors around the world.

“I don’t know all the details, but I do believe discussions were had and there’s a big desire from Marvel and myself — we talked about this — to not change the cut of the movie. Fingers crossed,” Zhao said. 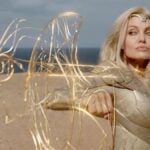