Avengers Endgame rerelease runtime and more: All you need to know about extended cut

Marvel fans and critics alike have heralded Avengers: Endgame as a feat of storytelling. Though the penultimate Avengers Phase Three movie has toppled many records, there is one it has yet to beat – the biggest film of all time. James Cameron’s Avatar currently holds the record, but a recent announcement from Kevin Feige shows Marvel is trying to best the sci-fi film.

What are the details of the Avengers: Endgame rerelease?

Kevin Feige announced the rerelease during the Spider-Man: Far From Home junket.

The details are still thin, but Feige detailed some aspects to ScreenRant.

He said: “Not an extended cut, but there will be a version going into theatres with a bit of a marketing push with a few new things at the end of the movie. 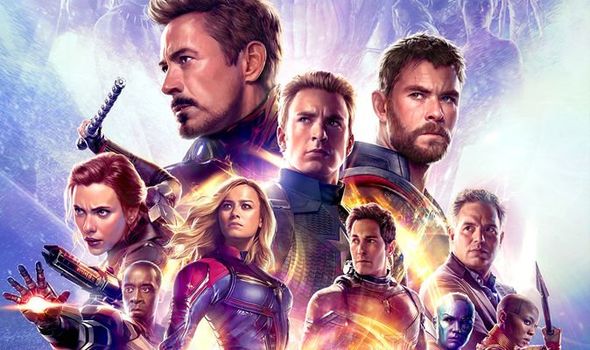 “If you stay and watch the movie, after the credits, there’ll be a deleted scene, a little tribute, and a few surprises.”

Some fans suspect the tribute is to the late Stan Lee who died in 2018.

However, it could also be a tribute to Iron Man, who died in Endgame.

MARVEL MOVIES: WILL THERE BE A GAY SUPERHERO IN THE MCU PHASE 4? 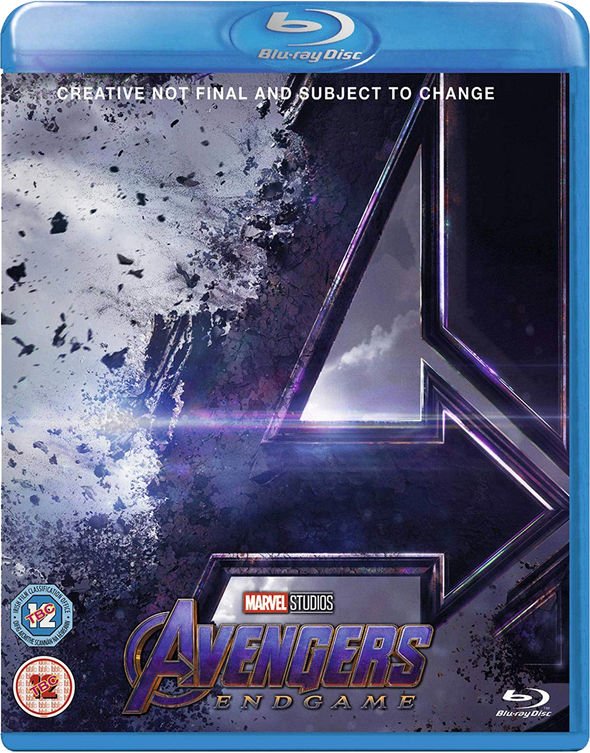 When is Avengers: Endgame – With Bonus Content out in cinemas?

The rerelease with extra footage is 188 minutes, or three hours and eight minutes.

AVENGERS ENDGAME: THAT THOR TWIST IS A ‘HUMAN RESPONSE TO TRAUMA’ 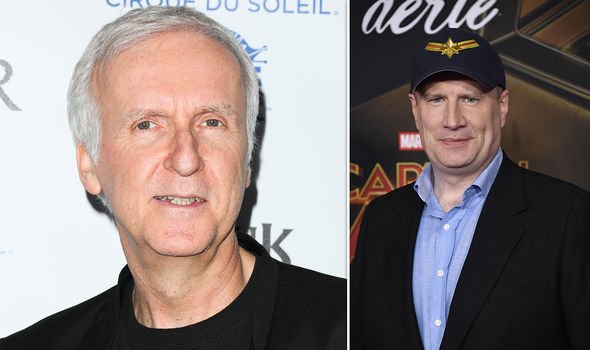 Seven minutes of extra footage may not be enough to bring casual fans back to the cinema.

In addition, as Variety reported: “It’s unclear if there’s an appetite for an Avengers: Endgame rerelease so soon, especially since the film is still in most theatres.”

However, those die-hard fans will undoubtedly return to theatres to see the bonus features.

The move has been seen by some as cynical, an overt attempt to knock Avatar out of the top box office spot. 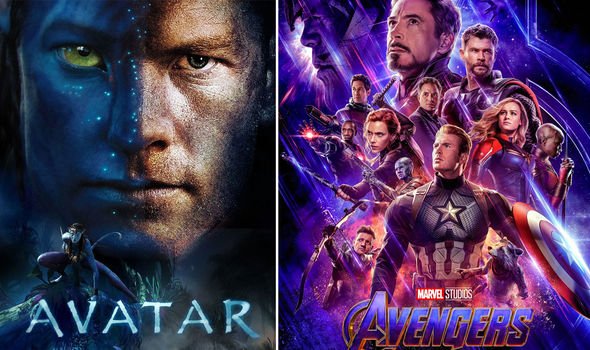 Avengers: Endgame has made $2.74 billion worldwide to date with two months out in cinemas.

The Marvel powerhouse flick needs to earn approximately $44 million to take the record from Avatar.

Whether a rerelease can do this remains to be seen.

Avengers Endgame is now out in cinemas.