”Steve from blues clues coming to heal a generation of abandonment issues huh,“ one person tweets 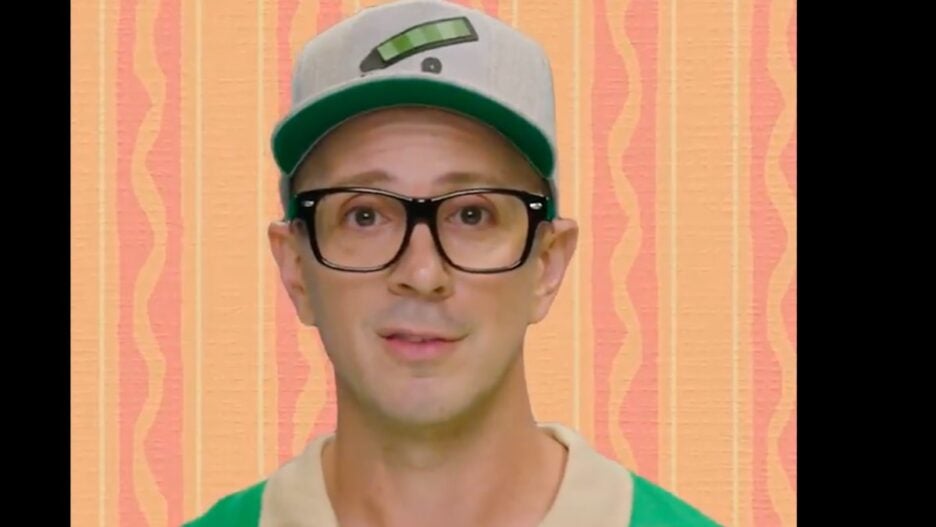 Steve Burns, Nickelodeon’s original “Blue’s Clues” host, returned in celebration of the beloved kids show’s 25th anniversary this week, with a message for the original fans of the show. And, as a result, those fans are realizing that they had never really forgiven him for leaving.

“You remember how when we were younger, we used to run around and hang out with Blue and find clues and talk to Mr. Salt and freak out about the mail and do all the fun stuff?” Burns said in the video. “And then one day, I was like, ‘Oh hey, guess what? Big news, I’m leaving. Here’s my brother Joe, he’s your new best friend,’ and then I got on a bus and I left and we didn’t see each other for like a really long time? Can we just talk about that? Because I realize that was kind of abrupt.”

Burns went on to apologize, and reassure fans. “I guess I just wanted to say that after all these years I never forgot you,” Burns said. “Ever.”

Now, many millennials are marveling at the realization that they really did want closure over Steve’s exit, as they were too young to understand it at the time. “I didn’t know I needed Blues Clues closure but I can now finally move on. Thank you, Steve!” radio host Marconi tweeted. 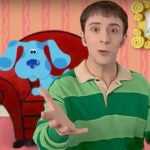 Former Disney Channel actress Laura Marano, who was born in 1995 and would have been part of the original generation of “Blue’s Clues” watchers, joined in tweeting “I’m feeling so many feelings after that blues clues steve video…”

Others joked that Burns’ video is the thing they needed to actually start working through their issues — particularly abandonment issues. 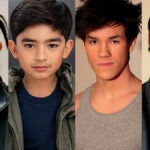 You can check out more emotional reactions to Burns’ “Blue Clues” return below.