The globally-renowned actress has been acting for 64 years, giving her plenty of time to garner her multi-million-pound fortune. Tonight, Dame Margaret — also known as Maggie — appears in the 1993 rendition of The Secret Garden.

She is estimated to be worth $20million (£16million) by Celebrity Net Worth.

The incredible fortune has been earned across more than 60 films, 70 plays and even some television series, but last year turned out to be one of her most profitable yet.

In 2021, the Daily Mail reported that Dame Maggie earned more than £2.3million, making it one of the most successful years of her career.

The star’s most recent film, Downton Abbey: A New Era, is the second instalment of the spin-off feature films based on the ITV series. 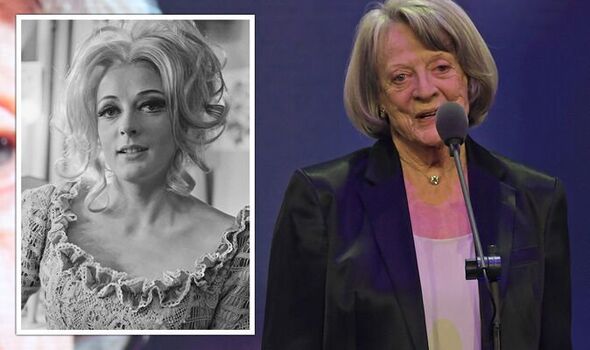 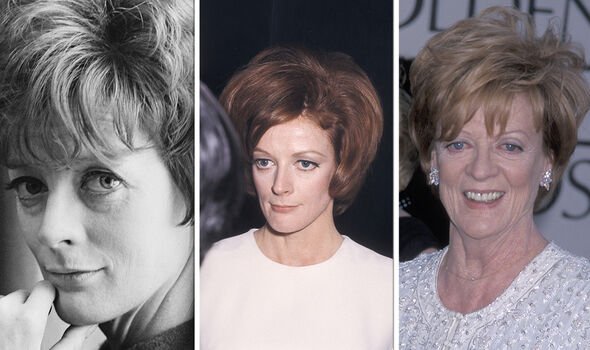 Dame Maggie has been part of the Downton Abbey saga since 2010 when the show first aired and continues to proudly portray matriarch Violet Crawley.

While filming for the sequel took place in 2021, she reeled in millions from other facets of her career.

The actress’ company accounts — Dame Margaret Cross Productions — revealed she had made £1.6million in profit through the business.

This is after accounting for £1.6million in bills according to the Daily Mail. 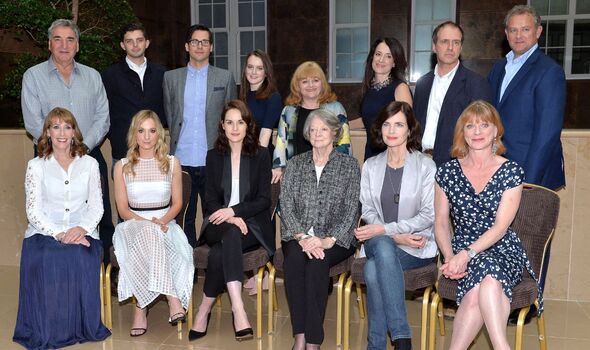 She started her career on stage at the age of 17, first in the West End and later on Broadway, dabbling in television in-between.

She shot to international fame as the witty Professor Minerva McGonagall in the Harry Potter film franchise, alongside blossoming child actor Daniel Radcliffe.

While older generations already knew Dame Maggie for her countless iconic roles, many note how she was able to reintroduce herself to the younger generation, spreading her influence and increasing the star power behind her name.

Television series Downton Abbey would keep Dame Maggie’s name at the forefront of audience’s minds in the 2010’s.

The List noted she holds top rank for net worth out of the Downton Abbey cast.

The actress is a mother of two from her first husband Robert Stephens.

She divorced the boys’ father in 1975 and found love in playwright Beverley Cross that same year.

Cross and Dame Maggie were married until his death in 1998.

She now has five grandchildren and reportedly used her fortune to help educate them. 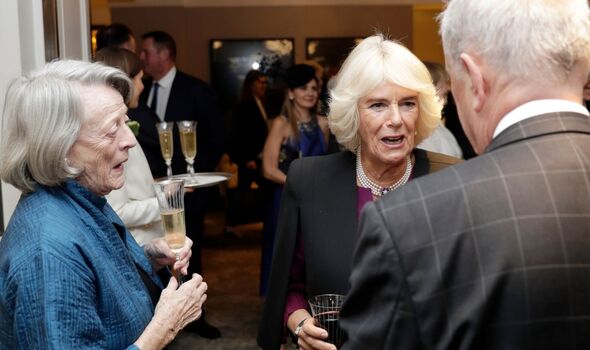 According to a 2014 interview given to The Daily Telegraph, she allegedly called her Harry Potter pay cheque “her pension”.

In the same interview she noted that since the death of her second husband it had been lonely for her to come home after filming.

She shared that the grief does not go away, “it just gets different”.

The Secret Garden airs on Channel 5 at 5:30pm today.