Darius Rucker and Reba McIntyre to Co-Host the CMA Awards

The ceremony will broadcast from Nashville on Nov. 11 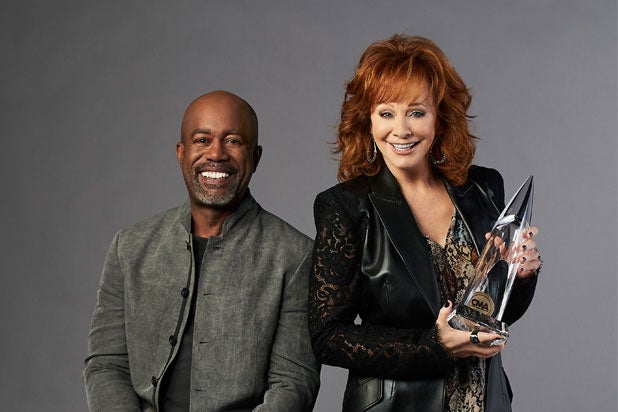 The event will be broadcast from the Music City Center in downtown Nashville on Nov. 11, to be broadcast on ABC.

This will be the fifth time for McIntyre — a six-time CMA Award winner — to emcee the event, and the first time for Rucker, a CMA winner who first rose to fame as frontman of Hootie and the Blowfish before moving into country a decade ago.

“I’m thrilled to be back hosting the CMA Awards and even more thrilled that I get to share the stage with Darius Rucker,” McEntire said in a statement. “We’re looking forward to a night of celebrating great Country Music and hope you’ll tune in and watch!”

Rucker added, “I look forward to the CMA Awards every year because of the incredible performances and the opportunity to celebrate the year in Country Music. To be invited to host this year’s awards alongside Reba — are you kidding me?! — is an absolute honor.”

CMA CEO Sarah Trahern said that this year’s event promises to have live performances but will make concessions to the coronavirus pandemic.

“We are beyond thrilled to welcome Reba and Darius as this year’s CMA Awards hosts,” she said. “Their playful chemistry and genuine warmth are exactly what we know our viewers want to see this year.”

Rucker, a Grand Ole Opry member, is also a three-time Grammy winner who earned the CMA Award for New Artist of the Year after releasing his debut country album in 2008. He boasts four No. 1 albums and nine No. 1 singles at country radio. 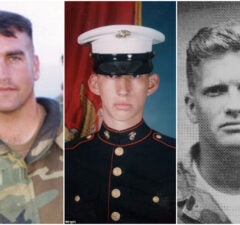 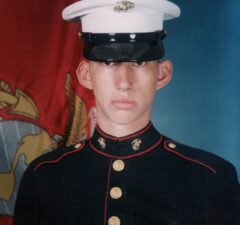 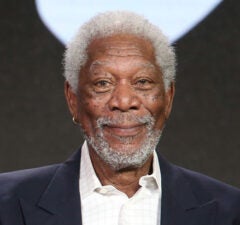 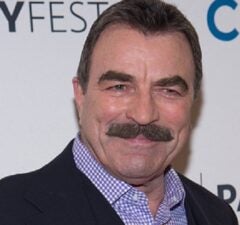 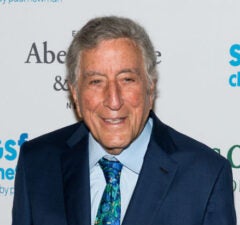 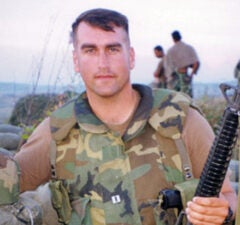 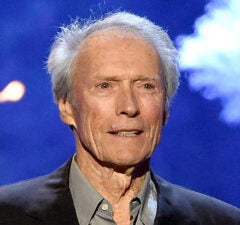 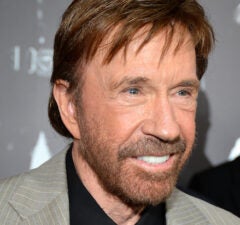 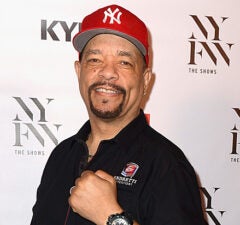 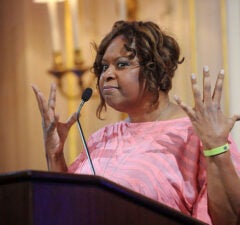 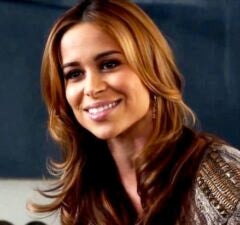 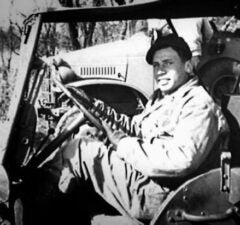 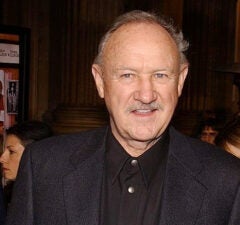 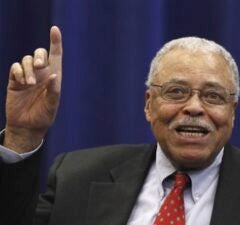 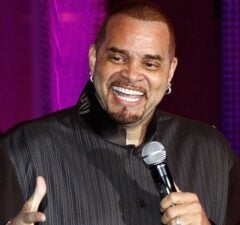 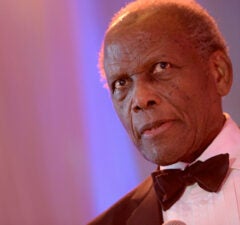 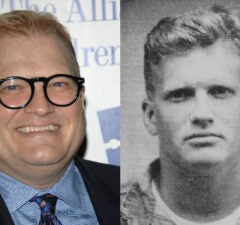 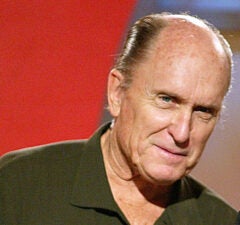 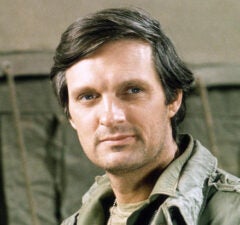 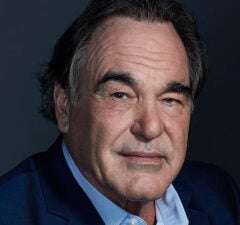 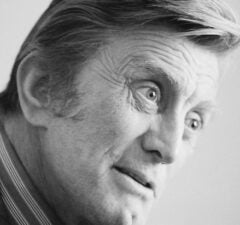