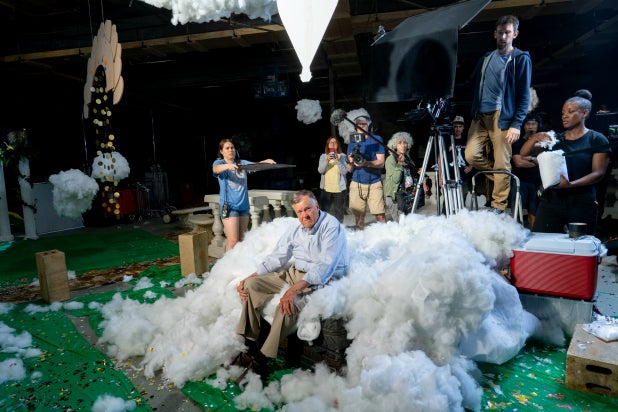 Kirsten Johnson’s playful “Dick Johnson Is Dead” has been named the best nonfiction film of 2020 at the fifth annual Critics Choice Documentary Awards, which were announced on Monday morning.

Johnson also won the Best Director award for her Netflix film, in which she deals with the impending death of her father by staging his death in a variety of ways.

Melissa Haizlip won the Best First Documentary Feature award for “Mr. SOUL!,” while other awards went to “My Octopus Teacher” for cinematography, “Totally Under Control” for editing, “The Way I See It” for music and “David Attenborough: A Life on Our Planet” for narration.

There were two ties: “Ali & Cavett: The Tale of the Tapes” and “Athlete A” tied in the Best Sports Documentary category, while two films about bands that came to prominence in the 1980s tied for Best Music Documentary: “Beastie Boys Story” and “The Go-Go’s.”

The winners were revealed in a press release from the Critics Choice Association in lieu of the awards show that had taken place in previous years.

“Crip Camp,” “Gunda” and “Mr. SOUL!” went into the show tied for the most nominations, with five.