He replaces Cathleen Taff, who remains with the company but had been in the role since 2018 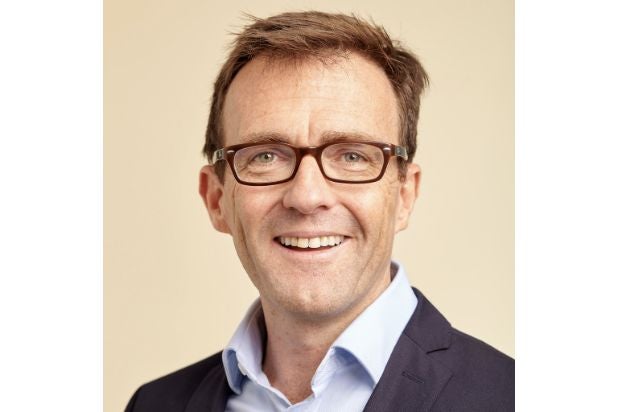 Chambers replaces Cathleen Taff in the role, who had been in the position since 2018 but is remaining with the company as president of production services, franchise management and multicultural engagement for Disney’s content group.

Chambers will report to Justin Connolly, the president of platform distribution, who reports to Kareem Daniel, chairman of Disney media and entertainment distribution.

Disney recently announced a reorganization built around streaming and Disney+, which is headed up by Daniel to handle budget and distribution decisions. The distribution side now determines whether to send movies to theaters, Disney+ or Hulu, while the content team is focused on creating new product. The change comes as theaters have remained closed in major markets amid the pandemic and Disney has experimented with moving films to Disney+ or as premium video on demand releases, with “Mulan” being the first example and the upcoming “Raya and the Last Dragon” to follow the same model in March.

Chambers has been with The Walt Disney Company for more than 25 years, most recently leading studio distribution activities in EMEA and as Country Manager for TWDC in the UK/Ireland. He is currently based in the U.K.