Downton Abbey is a British institution – and fans have been long awaiting its move from the TV to the big screen. There is not long to wait before the film comes out in cinemas. But fans may not recognise everyone in the cast, as new faces abound in the period drama.

Who is Tuppence Middleton and who does she play in Downton Abbey?

Tuppence Middleton, 32, is a British actress and sadly no, she is not a relation to Kate, Duchess of Cambridge.

She has not been around for too long a time but is best known for her roles in period dramas and the Netflix sensation, Sense8.

Tuppence’s first TV role was in British horror comedy Tormented, before she performed in a BAFTA-nominated short film Connect. 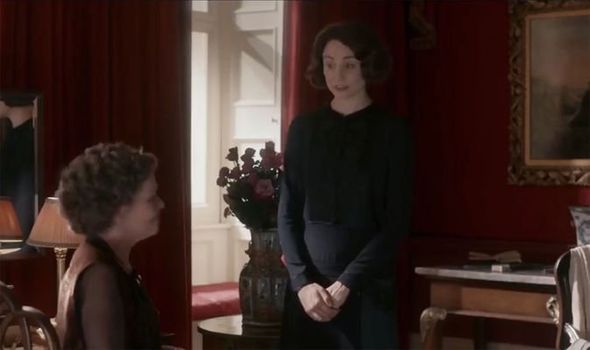 From there she played small roles in shows such as sitcom Friday Night Dinner, Sirens and Cleanskin.

Tuppence portrayed Riley “Blue” Gunnarsdóttir, an Icelandic DJ who lived in London trying to escape her past, and uses her psychic connection with other people to help her.

During her filming of this show, plus Black Mirror, Dickensian and Philip K. Dick’s Electric Dreams, she also appeared in films The Imitation Game, Jupiter Ascending, the Spooks film and The Current War, where she starred as Benedict Comberbatch’s wife. 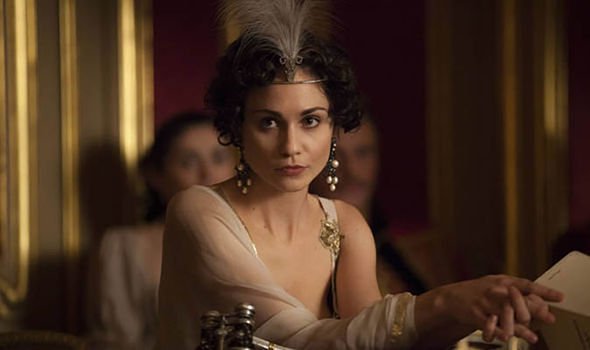 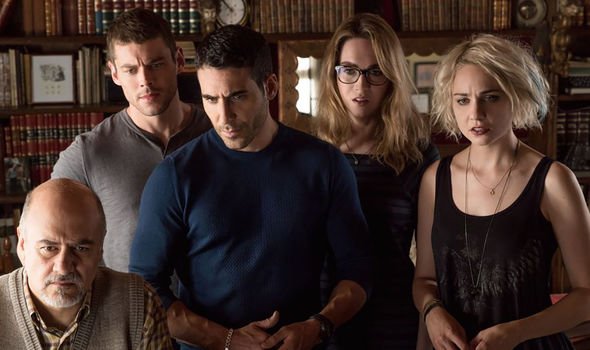 While very little of the plot is known – except the arrival of royal visitors – it looks like Lucy Smith may have her eye on one of the Downton Abbey household.

If the trailer is anything to go by, Tuppence’s character will be a love interest for Tom Branson (Allen Leech).

However, it may be the pair just share some glances across the room as her mistress shares quips with Violet Crawley (Maggie Smith.) 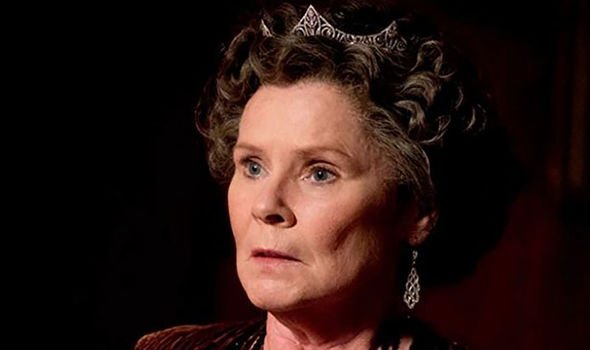 Who is in the cast of Downton Abbey?

Tuppence will be reunited with her co-stars of The Imitation Game, Allen Leech and Matthew Goode, who play Tom Branson and Henry Talbot.

Other than them, all the old faces are returning including Hugh Bonneville, Elizabeth McGovern, Michelle Dockery, Laura Carmichael, Maggie Smith and Penelope Wilton.