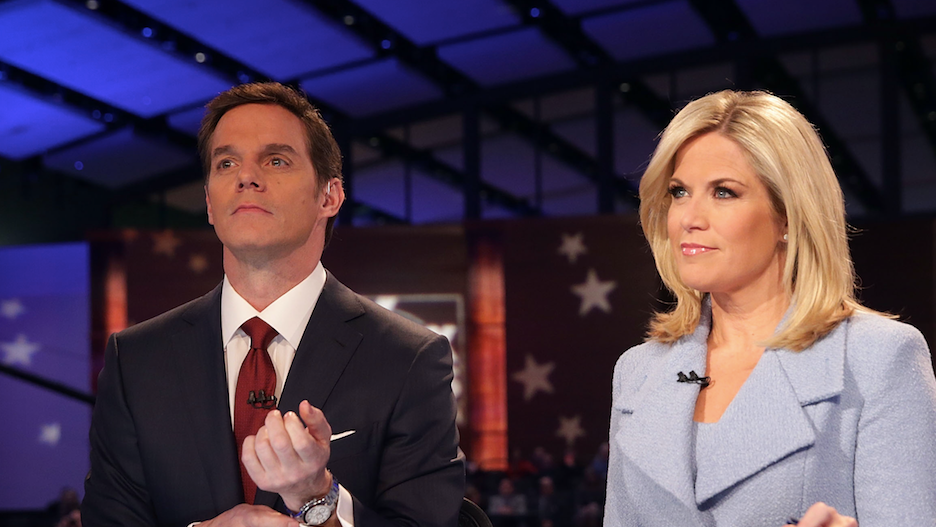 Fox News’ Bill Hemmer paused a moment on the air Monday as he tried to describe “being white in America.” He ultimately landed on the conclusion that being a white American has “a lot of pitfalls.”

During a discussion of an NPR piece calling for Tom Hanks to be more “anti-racist,” Fox News contributor Joe Concha sarcastically said, “Boy, Tom Hanks has some audacity, building his iconic career out of playing — get this, Bill — a white guy.”

The NPR piece, by TV critic Eric Deggans, looked at Hanks’ recent New York Times op-ed about the value of teaching American schoolchildren — and the public at large — about the Tulsa Race Massacre. Deggans said that while Hanks has shown he’s “non-racist,” it’s time for him to ramp that up into being actively “anti-racist.” Concha decried the story on the public radio network’s digital site as “profoundly stupid” and “your tax-payer dollars at work.” 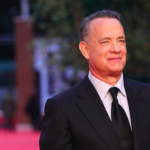 “Well, if he was looking for attention, he’s getting it. Apparently, he’s proud of what he wrote. He did an interview and said he stands by it but being white in America has its…” Hemmer said, trailing off as Concha laughed and asked, “How do you finish this sentence, Bill?”

Hemmer concluded, “…has apparently, a lot of pitfalls. From one white guy to another, Joe Concha, we’ll talk to you later in the week. To my white co-anchor, here’s Martha MacCallum.”

MacCallum then said she hopes Hanks “comes out swinging” against the NPR piece because “somebody has to.”