Groundhog Day: Bill Murray ‘hated’ working on the movie and was bitten by co-star

Murray was at his best in 1993 when he played infamous weatherman Phil Connors in Groundhog Day. On an assignment to cover the national Groundhog Day holiday, and its mascot Punxsutawney Phil, Phil becomes trapped in a perpetual time-loop, reliving the same day over and over again. While the character almost drives himself mad trying to get out of the time-warp, the actor himself wanted the shoot to end as soon as possible, as well, with the director later explaining Murray was “irrationally mean” during filming.

Director Harold Ramis was quoted in saying that Murray wanted the film to be more of a “serious” and “philosophical” adventure, touching on the meaning of life.

Ramis had other plans, however, and instead wanted to make the film a comedy.

To make matters even worse for Murray, he was bitten by the on-screen groundhog throughout the movie.

During the iconic car-chase scene, Murray was bitten “no less than three times”, prompting the star to get some emergency injections to prevent rabies. 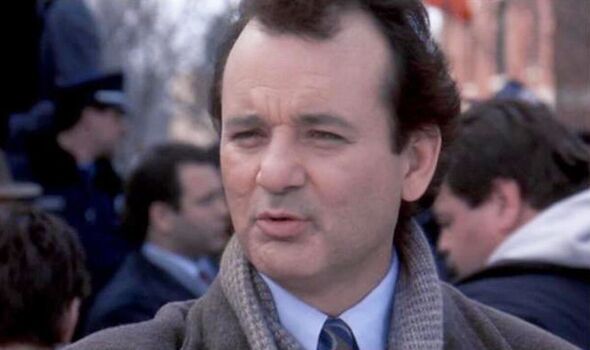 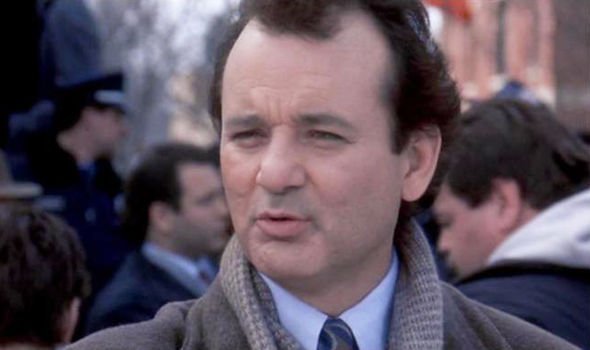 The unfortunate nature of filming didn’t stop there for the star, as Murray’s torture continued during an on-screen snowball fight alongside Andie MacDowell.

Ramis apparently told the kids he was battling to throw the snowballs “as hard as they could” – much to the actor’s dismay.

This wasn’t the only instance of the actor being hit a lot during the film.

In an interview years later, MacDowell spoke of the scene where she slaps him many times in the film, saying: “He asked me to really slap him. It’s hard to hit someone that many times!” 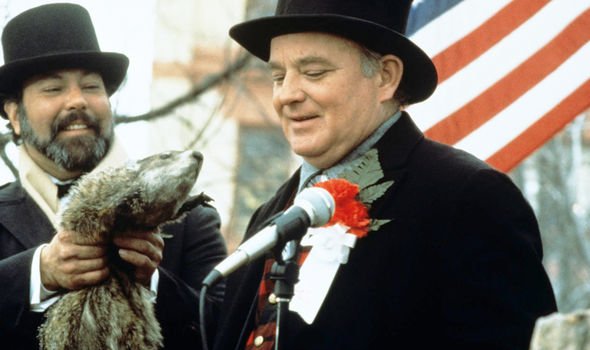 On top of Murray not liking the direction of the film, being bitten by his co-star, and being hit by snowballs, he was having some difficulties in his home life.

At the time of filming, “Murray’s marriage was apparently falling apart” as well, according to publication JOE.

His ongoing disdain for his situation would explain why Murray was particularly cruel towards his director and friend, Ramis.

In an interview in 2004, Ramis told The New Yorker: “At times, Bill was just really irrationally mean and unavailable.

“He was constantly late on set. What I’d want to say to him is just what we tell our children: ‘You don’t have to throw tantrums to get what you want. Just say what you want.’”

After the film came out, Murray cut all ties with Ramis for 21 years, essentially ending their friendship.

Murray hated the film so much that any notion of a reboot or remake involving him has been quashed.

MacDowell mentioned the possibility of a reboot in an interview in 2018, but pointed at Murray as the issue.

She said: “People always say: ‘Let’s do Groundhog Day again.’ First of all, Bill Murray’s never going to do it, so you can forget that. I know him. He’s not going to do it.”

The star may have changed his mind since, however, as he was quoted as being “moved to tears” over the Groundhog Day Broadway show.