The first Halloween movie premiered in 1978, and the slasher franchise has enjoyed continued popularity ever since. It’s no wonder, then, that we’re getting another installment in the horror series with the October 15 release of Halloween Kills. As Variety reports, Jamie Lee Curtis has offered her thoughts on the enduring popularity of the films.

A classic story of good vs. evil 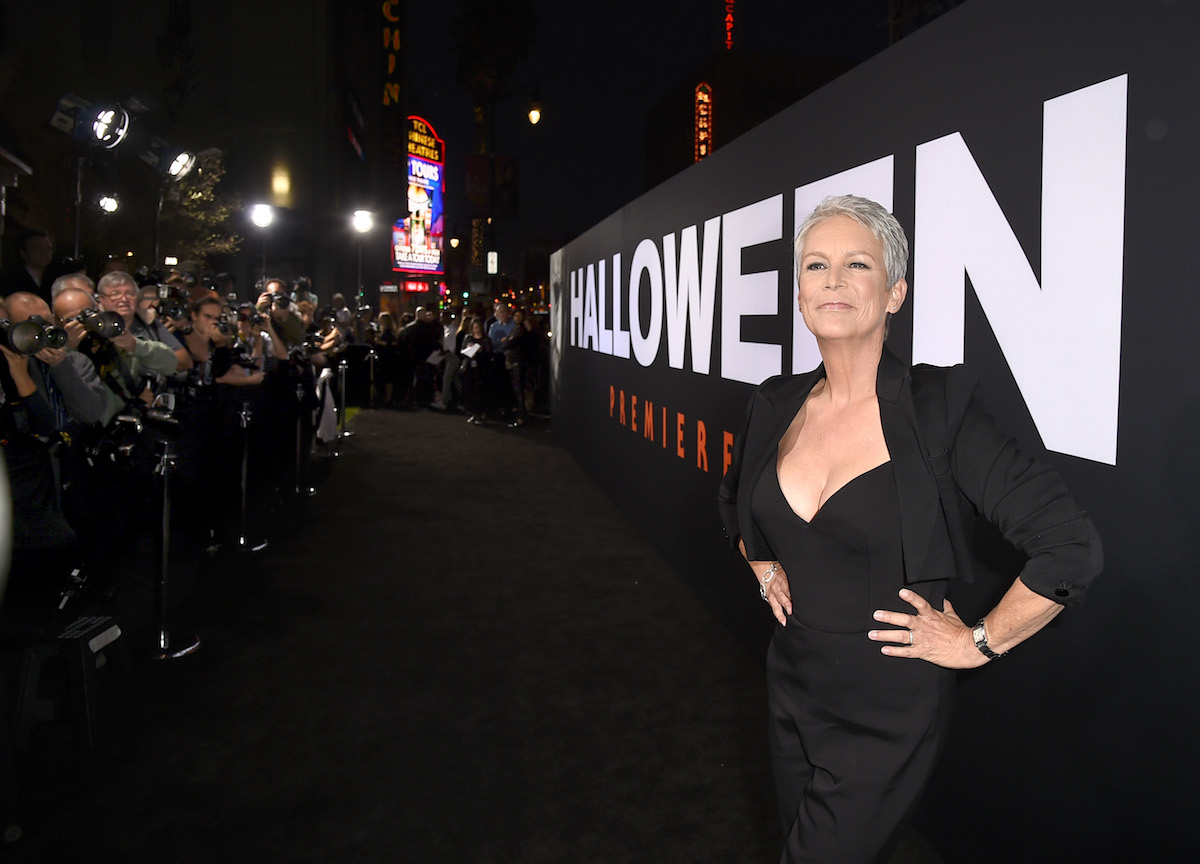 According to Curtis, the Halloween franchise hits the nail on the head in terms of offering up a tale of good and evil.

“Somehow the simplicity of that theme of evil and goodness coming together on Halloween night on 1978 in Haddonfield, Illinois is the reason it has lasted all these years. That theme never dies. It’s an ongoing theme we all struggle with every day in every aspect of our lives,” she said.

It’s true, the Halloween films aren’t necessarily the most complex when it comes to the characterization of heroes and villains. But Curtis is right, that’s probably precisely what makes them so popular. Sometimes, we just want to see the hero win, and that’s what we get with Halloween. We’re rooting for Curtis’ character Laurie 100 percent, and it just feels good to see her triumph.

Laurie is the embodiment of goodness

Curtis also said the films work so well because Laurie personifies goodness and innocence. Therefore, it’s both easier to root for her and harder to see her put through trauma, a combination that makes for a more compelling movie-watching experience.

Curtis said the films deliver “the idea of pure evil and the most ubiquitous representation of good, a virginal babysitter, a young girl with dreams of romance and goodness in her heart.”

Laurie is also a popular character because her innocence makes it all the more impressive that she manages to survive.. She has never had to deal with anything like Michael Myers before. The kind of violence she witnesses was nowhere on her radar previously. But when push comes to shove, she learns she has the strength to survive.

Laurie’s evolution over the course of the ‘Halloween’ series

Interestingly, Laurie isn’t in the same state of innocence in the 2018 Halloween film. Here, we see Laurie 40 years later, the product of the trauma she endured. According to Curtis, we will still see Laurie responding to her trauma in ‘Halloween Kills,’ this time with anger. And it sounds like she’ll be joined by others in her community.

“That’s what the next movie is about: the town of Haddonfield, all of the people in the town who were also victims of Michael Myers. There’s a group of people who are very angry at the authorities and are going to take the law into their own hands,” Curtis said.

So the original film worked so well largely because of Laurie’s goodness and innocence as a protagonist. And hopefully, Halloween Kills will be successful because we get to see what happens in the long run after that innocence is lost. We’ll have the opportunity to witness the entire arc of a character who endures trauma like Laurie’s.