House of Gucci, by director Ridley Scott, is one of the most anticipated films of the year. It portrays the story of Patrizia Reggiani Gucci, played by Lady Gaga, the attractive socialite accused of orchestrating the death of her husband, Maurizio Gucci, played by Adam Driver. 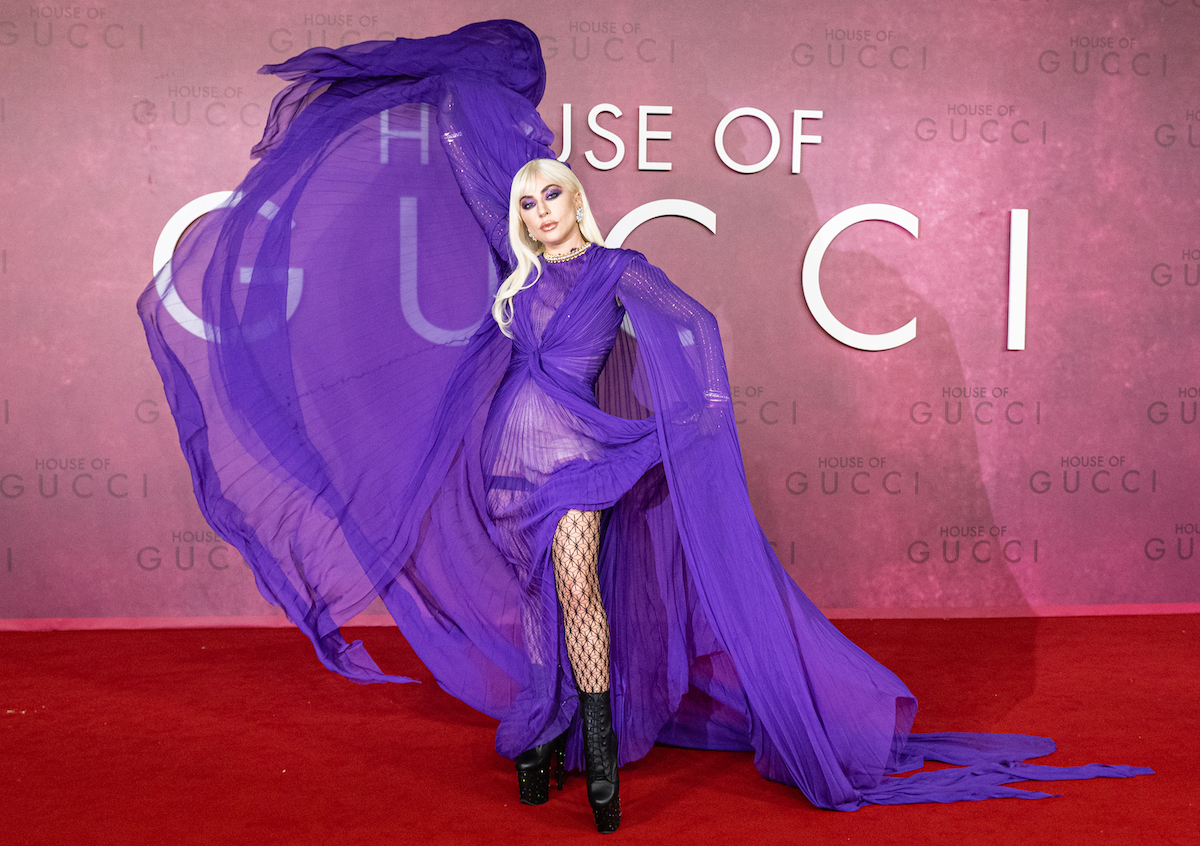 The movie is based on a book by journalist Sara Gay Forden.

Let’s take a look at how Gaga prepared for the role and a few critiques on her performance.

‘House of Gucci’ is an Oscar contender

The movie is based on Sara Gay Forden’s nonfiction book The House of Gucci: A Sensational Story of Murder, Madness, Glamour, and Greed. It depicts the events leading up to Maurizio Gucci’s murder.

Guccio Gucci, who started the fashion brand in 1921, was Maurizio’s grandfather.

Maurizio became chairman of Gucci in 1989 after a battle with various members of his family for control of the company.

However, the corporation struggled under his leadership. By 1993, the family had lost control.

Maurizio’s personal life was suffering as he worked to acquire control of Gucci. His personal life suffered and he soon filed for divorce from his wife Patrizia Reggiani, played by Lady Gaga.

He was murdered by a hitman hired by Reggiani in March 1995 at the age of 46.

Reggiani was found guilty and sentenced to 16 years in prison for the crime, but she continues to argue that she was unfairly convicted.

The accent sounds more Russian, according to an expert

However, after the first trailer was released that featured footage of the accent that Gaga had worked so hard to cultivate over those nine months, some were rather unimpressed.

Salma Hayek’s dialect coach for the film, Francesca De Martini, told The Daily Beast that she couldn’t help but agree with the critique. De Martini said,

“I feel bad saying this, but her accent is not exactly an Italian accent, it sounds more Russian.”

According to Insider, Hayek sought De Martini for help with the accent of the character she was playing, Giuseppina “Pina” Auriemma. There was no dialect coach on set, according to De Martini;

“I was really surprised to be called for this, and I was surprised there wasn’t a dialogue coach on set.”

Gaga prepared for the role for nine months

Lady Gaga was well prepared for her role in the movie. The singer practiced speaking with an Italian accent for nine months, both on and off camera, in order to get into character and stay in character. She told British Vogue:

She went on to say that she didn’t want to meet the character she was portraying:

“I only felt that I could truly do this story justice if I approached it with the eye of a curious woman who was interested in possessing a journalistic spirit so that I could read between the lines of what was happening in the film’s scenes. Meaning that nobody was going to tell me who Patrizia Gucci was. Not even Patrizia Gucci.”

It seems that Gaga is branching out more into acting these days. Indeed, she is still a rookie in the acting world.

Given that she is not yet a veteran of the screen, this will certainly be a learning experience for the singer.