When Ayman Hariri walked onto the set of “Batman v Superman: Dawn of Justice” in 2015, he had no idea what the experience would mean for the next six years of his life.

Hariri is the founder and CEO of the social platform Vero, which played an essential role in making “Zack Snyder’s Justice League” a reality. The movie, which debuts on HBO Max on Thursday, was born out of calls from Snyder’s devoted fans to see his version on screen after the theatrical cut of “Justice League” disappointed financially and critically in 2017. Vero was Snyder’s go-to platform to connect with those fans.

But when Hariri won a role as an extra in Snyder’s “Batman v Superman” in 2015 through a charity auction, Vero hadn’t launched yet (it would launch later that year).

After meeting Snyder, though, Hariri gave him a peek at the app and the two quickly formed a close friendship (a representative for Snyder confirmed this account). After Vero launched, Snyder became one of its biggest users, and his passionate fanbase followed him. 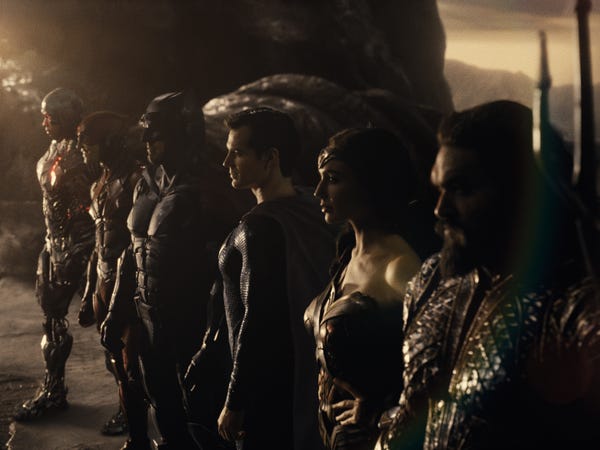 Snyder exited “Justice League” late into production after his daughter Autumn died by suicide in March 2017. Joss Whedon was brought in for significant reshoots, which fans say altered Snyder’s original vision. Fans’ appetite for the “Snyder Cut” intensified as Snyder regularly teased behind-the-scenes images and concept art on Vero, and the “Release the Snyder Cut” movement was born.

For instance, in October 2019, Snyder confirmed on Vero that his initial plan for actor Harry Lennix’s character was for him to become the superhero Martian Manhunter. That December, he fanned the flames even more by posting an image on Vero that said “Is it real? Does it exist? Of course it does” referring to his cut of “Justice League.”

“I choose to be on Vero because it allows me an honest and real interaction with my fans,” Snyder told Insider through a representative. 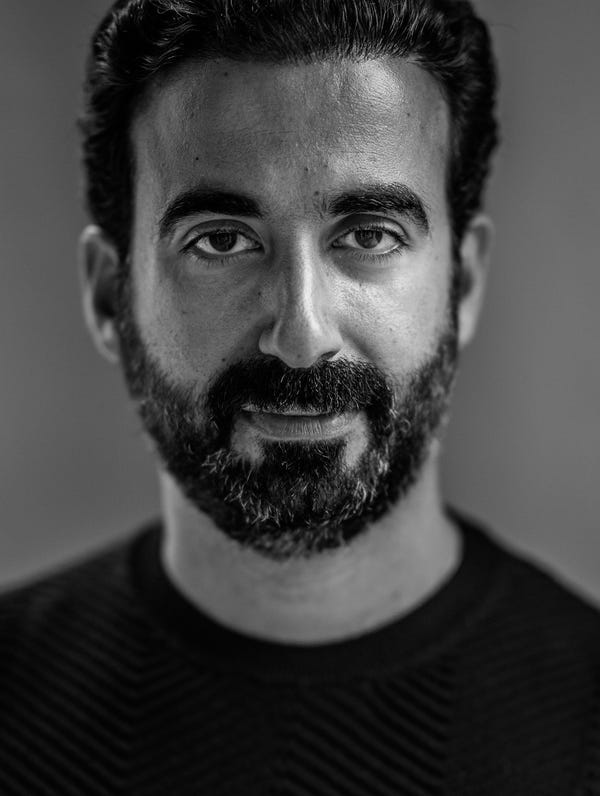 Users can choose to publish individual posts to Vero publicly, in which all of a person’s followers can see that content. They can also label connections as close friends, who can see everything, or friends and acquaintances, who see less. Hariri said that Vero also has a chronological feed rather than one based on an algorithm, which he said attracted Snyder.

Hariri said that Vero has over 5 million users. It’s a small platform compared to social giants like Facebook and Twitter. But Hariri pushed back on the notion that it’s a “niche” platform. He said it’s not being built as a niche app, but “with niches in mind.”

“I’d love to have more creators, whether filmmakers or other, come on Vero,” Hariri said. “It’s a part of how we think and the strategy of the company.”

But even if Vero caters to creators, couldn’t Snyder have just brought his audience to another platform and reached more people?

“I think there is a lot of noise on a lot of different platforms,” Hariri said. “Those would present challenges for somebody wanting to create a certain momentum … All I know is that Zack and [his wife and producing partner] Deborah both believe that Vero played a role in getting [‘Zack Snyder’s Justice League’] made.”

A representative for Snyder confirmed to Insider that the filmmaker regards Vero as being essential in getting “Zack Snyder’s Justice League” off the ground.

Restoring the SnyderVerse? Not so fast

Aquaman actor Jason Momoa was the most vocal, saying in August 2019 that he had seen the cut and that it was “sick.”

Warner Bros., the studio behind “Justice League,” repeatedly denied the movie’s existence or that a cut would be released. But in May 2020, Snyder announced after a “Man of Steel” watch party on Vero that his cut of the film would debut in 2021.

Now the four-hour movie, which Snyder assembled from footage he shot before departing the project, will premiere on HBO Max on Thursday.

“It’s very exciting to see him achieve his vision, especially after what he and his family have gone through,” Hariri said. 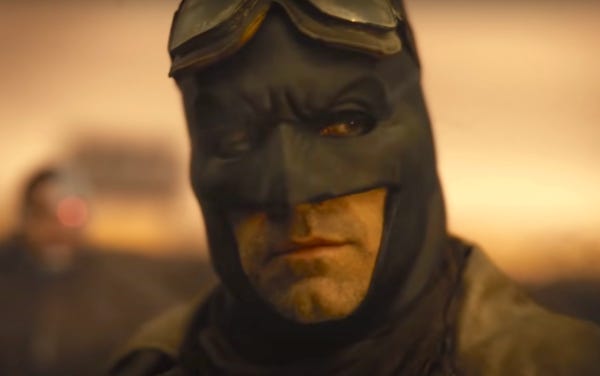 Hariri said he hasn’t seen the movie yet and is waiting to watch it with his kids. In the meantime, Vero is celebrating the movie’s release with a cosplay contest judged by Snyder and “Zack Snyder’s Justice League” costume designer Michael Wilkinson that runs through April 22.

But even with the release of the movie, fans are still clamoring for more.

The “#RestoretheSnyderVerse” hashtag has made the rounds on social media, referring to Snyder’s original vision that his “Justice League” be a two-part movie and lay the groundwork for the rest of the “DC Extended Universe.” “Zack Snyder’s Justice League” even ends on a cliffhanger.

But Warner Bros. and parent company WarnerMedia have moved in a different direction with its DC movie franchise, and Snyder has expressed in interviews that he won’t be involved in anymore DC movies.

Hariri isn’t sure what Vero’s involvement in any sort of continued movement would be. But as a fan, he wants to see more.

“Zack would be in charge of how he wants to move forward, but as a fan, I hope he continues because he has a vision and I’d love to see that vision continue,” Hariri said.