Spielberg and Ford worked together closely from 1981 to 1989 in the Indiana Jones trilogy; Raiders of the Lost Ark, The Temple of Doom and The Last Crusade. After putting a pin in the series the famed director turned to adapt a new franchise into a blockbuster hit. This time, instead of working with Indy creator George Lucas, he started working on bringing an ever-popular Michael Crichton book to life.

Spielberg released Jurassic Park in 1993 with a star-studded cast.

Not only did it include the legendary Jeff Goldblum, but it also employed the likes of Laura Dern, Richard Attenborough and Samuel L Jackson.

The protagonist for the film was Dr Alan Grant who was played by Neill, but in 2008 Spielberg revealed he originally offered it to Indy actor Ford.

While promoting the fourth Indiana Jones movie, The Kingdom of the Crystal Skull, Spielberg and Ford spoke with the LA Times. 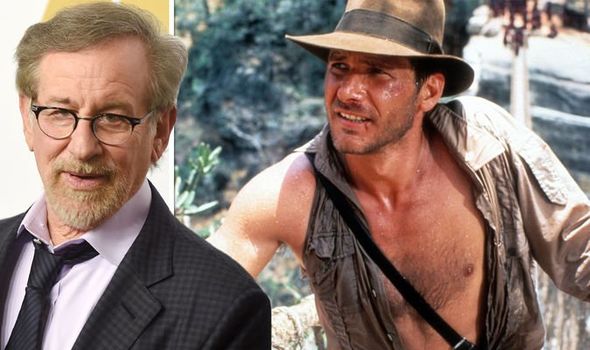 During the interview, Ford said: “It’s an absolute delight to revisit [Indy], and a chance to work with Steven again, who only hires me for Indiana Jones.”

Spielberg couldn’t help but chime in: “I gotta correct this. Do you know who I offered Jurassic Park to?”

The director pointed at Ford: “This guy. Alan Grant. I first offered to this guy.”

The Star Wars actor reportedly shrugged and smiled at the notion. 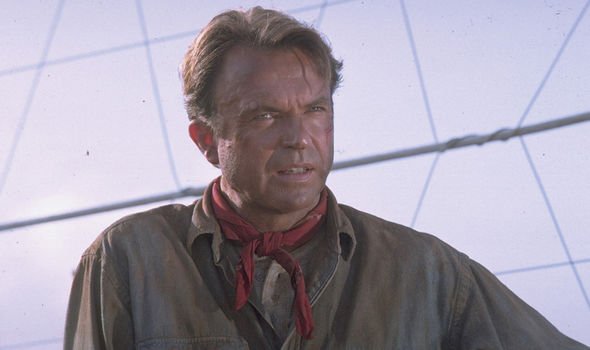 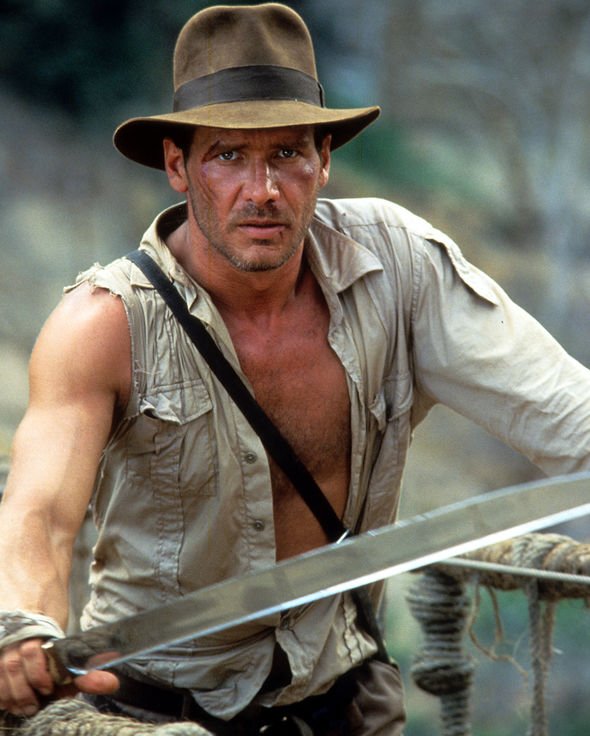 Ford never did appear in the Jurassic Park franchise. It is not clear if the star turned the role down, or if scheduling conflicts prevented him from taking it.

He was certainly busy at the time, as in 1992 the actor played the legendary hero Jack Ryan in Patriot Games, the second film in a Tom Clancy film trilogy. It followed The Hunt for Red October and preceded Clear and Present Danger.

Despite never appearing in the Jurassic Park franchise, Screen Rant reports the actor was due to make an appearance in the reboot of the franchise.

Harrison Ford stars in Indiana Jones And The Temple Of Doom

The publication said: “A new character intended to be played by Ford was included in early drafts of Jurassic World.

“The actor did not stay attached to the project long enough to see if his character made it into later rewrites.”

After working with the Han Solo actor on the original Star Wars trilogy – A New Hope, The Empire Strikes Back and Return of the Jedi – the director confessed he didn’t want to become associated with the star.

Years later Lucas said he didn’t want to create a relationship like Robert De Niro and Martin Scorsese, who have worked on nine films together.

He said: “I was wary of Harrison and I becoming like [them]. I thought: ‘Let’s create a new icon.’

“We found Tom Selleck, but as soon as the network heard, his option on Magnum P.I. got picked up.”

After Selleck dropped out of Indiana Jones, Lucas spoke to Ford, who of course accepted the role.

The Indiana Jones films are available to watch on NOW.