Nolan has long been rumoured to one day helm a James Bond movie, with the most recent speculation being over Craig’s latest. However, that role went to Danny Boyle before Cary Fukunaga took over. Nevertheless, Nolan has previously said how he would like to helm a “reinvention’ of the franchise. He told Playboy last year: “Maybe one day that would work out. You’d have to be needed if you know what I mean. It has to need reinvention; it has to need you.”

While telling Desert Island Discs: “I’d love to make a Bond film at some point and I think those producers – Barbara and Michael – they do a tremendous job and Sam Mendes has done a terrific job the last couple of films, so they don’t particularly need me.

“But I’ve always been inspired by the films and would love to do one someday.”

Now considering Bond 25 is released in April 2020, it’s unlikely we’d see a reboot with a new actor until at least 2023.

However, Nolan has a tendency to release a film every three years. 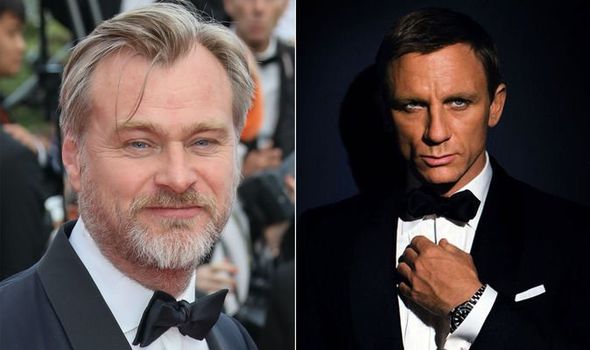 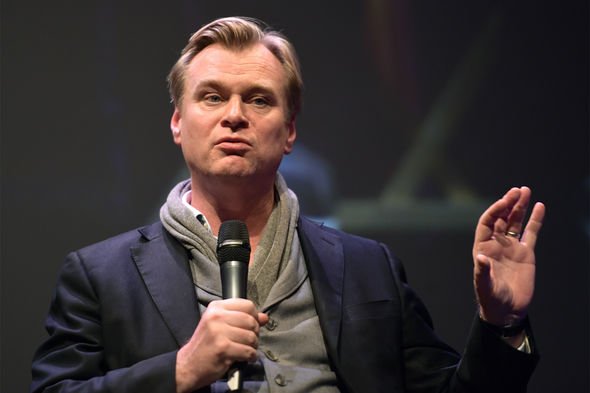 In 2017 he released Dunkirk and now Warner Bros have announced filming is underway on his latest movie called Tenet, which will be released on July 17, 2020.

Aside from this ideal time frame for Nolan to step in and reboot 007 with Bond 26, Tenet is a spy film.

According to Warner Bros, Tenet is “being filmed on location across seven countries, is an action epic evolving from the world of international espionage.” How Bondy does that sound?

Perhaps Tenet, which releases just three months after Bond 25, will be Nolan’s warm-up for Bond 26?

And considering Nolan likes to work with the same actors perhaps one of his latest stars has a better chance of being the next Bond?

They included John David Washington, Robert Pattinson and Aaron Taylor-Johnson; all of whom will be around the right age of a Bond actor starting out in 2023.