James Bond actor: When will the new James Bond be revealed?

James Bond reincarnates every few years with different actors taking on the mantle of the spy. There have been suggestions it may be time to change things up, by either hiring a non-white man or a woman to take on the role. However, with No Time to Die continuously delayed, when will the new James Bond be announced?

When will the new James Bond be announced?

Right now, it is unclear when the new James Bond actor will be announced, though it is also uncertain whether such an announcement will even come.

Daniel Craig, who is the current 007, originally planned to leave after his fourth movie Spectre.

However, despite commenting on how he would rather “slash his wrists” than take on the role again, he stepped in for Bond 25 and is still playing the role in the upcoming No Time to Die. 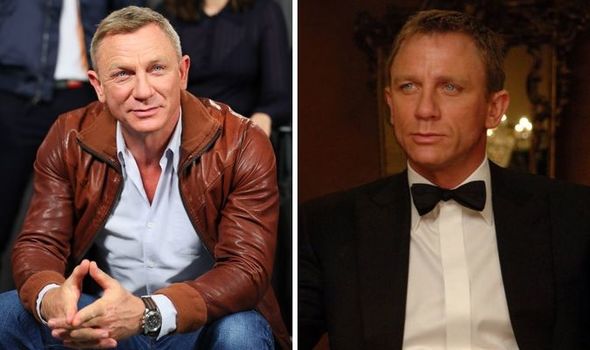 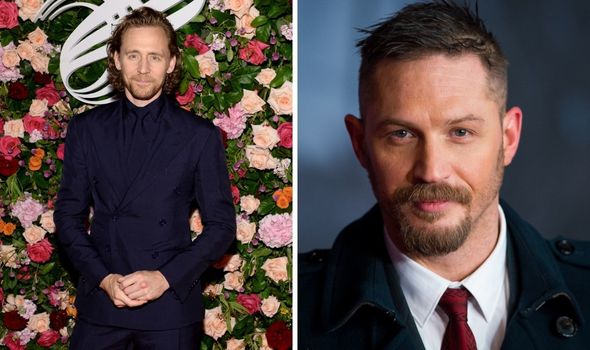 His co-star, Naomie Harris, suggested there is no telling whether Daniel will actually exit the role after No Time to Die finally comes out.

Speaking in May 2019, Naomie told The Independent: “Well the thing is that everyone is assuming this is his last film.

“Daniel has never said that, so we don’t know. It’s still open – who knows?

“Genuinely I think he doesn’t know. Nobody does. It depends on this film and if people turn out and are like, ‘We want Daniel’ – which I think they will – then he may well be back for another one. 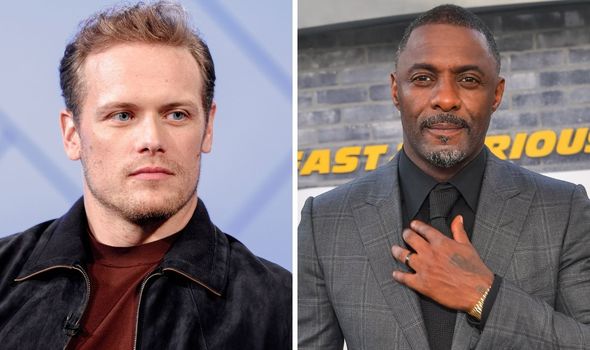 “I started with Daniel so all I’ve ever known is Daniel. I know he’s amazing to work with, I love working opposite him, so I want him. I can’t really think of anyone else.”

Since then, however, in January 2020, Daniel confirmed this would be his final movie, saying: “This is going to be my last James Bond adventure. This is it – it’s over.”

Fans have heard this before, so while it is likely a new actor will need to be found, it is never completely certain Daniel has exited the role until the new person is announced.

So when will that announcement come? 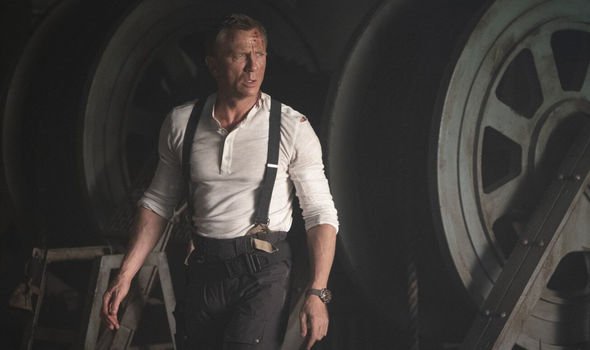 No Time to Die is yet to come out, so it is likely the new actor will not be announced until after the latest movie is released.

In years gone by, the momentum of a new movie has helped to launch the new star, however, the announcement never comes too close to the release, so as to allow the previous 007 to enjoy the publicity one last time.

So far there are a whole host of actors who could take on the role, with odds shifting daily on who it could be.

While it does not look like the most diverse bunch of actors, Lashana Lynch is also in the running, given her role as an agent in No Time to Die.

Many have expected her to take on the part, given she is 007 in the new film, though it is unclear whether this will take place.

For now, it may be more likely she will be given a spin-off series, while James Bond continues to seduce women and catch the big baddies as usual.

No Time to Die is out in cinemas on April 2