Bridgerton actor Page is the talk of the town after the first season of the period drama debuted on Netflix over Christmas. Page, who plays Simon Basset, Duke of Hastings, will appear on The Graham Norton show tonight where he is quizzed about the chances of taking over from Craig.

Page is getting used to being asked about the biggest role in cinema. He previously spoke up about the Bond casting rumours last month.

The actor appeared on The Tonight Show with Jimmy Fallon to discuss his latest period drama hit in January.

When pressed about the rumours at the time, Page replied: “If you’re a Brit and you do something of any kind of renown that people regard well, people are going to start saying the ‘B’ word. It’s like a merit badge! I’m very glad to have the badge.”

The actor added: “I’m very glad to be in the company of such people who have the badge, but it’s just a badge.”

Bridgerton broke Netflix’s viewing records over the winter after being watched by 82 million people worldwide. The show’s popularity sparked a massive fan campaign to cast the actor in the shoes of James Bond 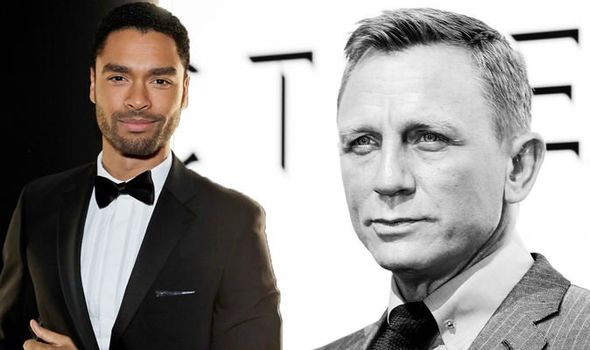 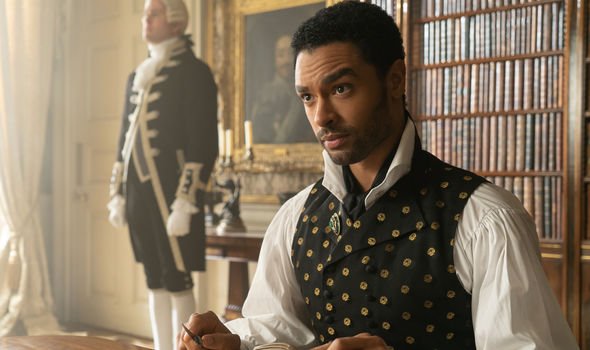 The show caused Page’s odds of becoming 007 to spike dramatically.

Betway currently have Page as third-place in the running, with incredible 10/3 odds on claiming the role.

The 31-year-old is beaten only by McMafia actor James Norton, with 5/2, and Inception hero Tom Hardy, who has 5/4.

Betway’s Chad Yeomans commented: “Reports are beginning to suggest that the search for Daniel Craig’s replacement as 007 is nearing a conclusion, with two Hollywood titans left in the race.” 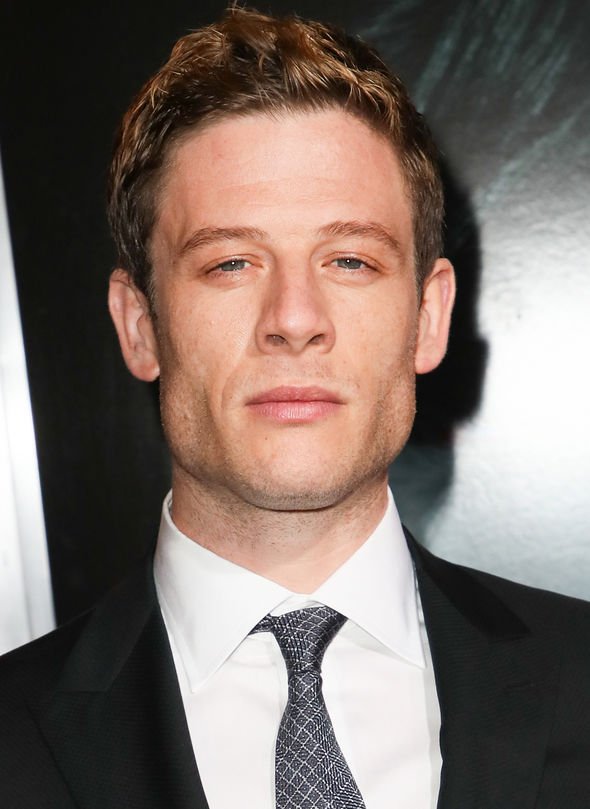 So, it’s not surprising that the actor now has to face the big question in every interview. Speaking on The Graham Norton Show, Page confessed: “Bridgerton is the only ‘B’ word I am allowed to say.”

He added: “I am not going to talk about the other ‘B’ words!”

Also in the running to become bond are the likes of Idris Elba, with 4/1, and Outlander star Sam Heughan, with 6/1.

The next Bond actor will be announced after No Time To Die is released in cinemas.

At the moment it looks like Page might not win the Bond race, but his series, Bridgerton, is primed to win a SAG Award.

The nominees for the 27th SAG Awards were announced this week, and Bridgerton was included in the line-up for Outstanding Performance by an Ensemble in a Drama Series.

Currently, Bridgerton is the favourite to win the award, with staggering 7/4 odds on claiming the gong.

The series is going up against fellow Netflix show The Crown, which has 13/8 odds on winning.

Bridgerton Season 1 is available to watch on Netflix now.