James Bond may be disappointed that No Time To Die’s release was postponed from April to November. However, a new set of stunning photos from the movie have given a great taster in the meantime. Shared on the official James Bond Twitter account are four new snaps from Daniel Craig’s final 007 movie.

The first sees Bond having a drink at a Jamaican bar with CIA agent Felix Leiter.

We know from the film’s official synopsis and trailer that 007 has left MI6 and retired to the Caribbean after breaking up with Madeleine Swann.

Jeffrey Wright’s Felix is enlisting Bond’s help in the search for Valdo Obruchev, a missing scientist.

The synopsis reads: “When it becomes apparent that Obruchev was abducted, Bond must confront a danger the likes of which the world has never seen before.” 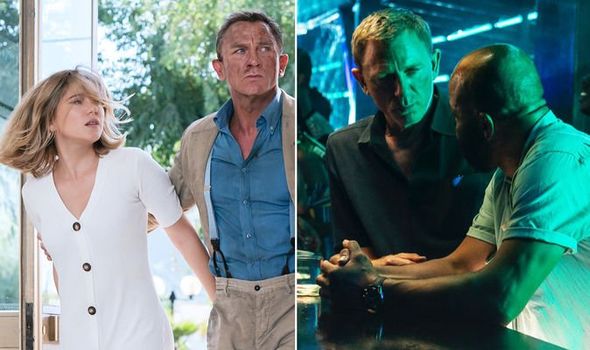 Next up is a snap of Naomie Harris’ Moneypenny, Rory Kinnear’s Tanner and Ben Whishaw’s Q.

The MI6 “Scooby Gang” appear to be inside the Secret Service HQ and something has drawn their attention.

In the third photo, we see a bruised and bloodied Bond accompanying lover Madeleine Swann during No Time To Die’s opening car chase in Matera, Italy.

In the first trailer, while speeding in his Aston Martin DB5, Bond has found out about her devastating secret – whatever that is. 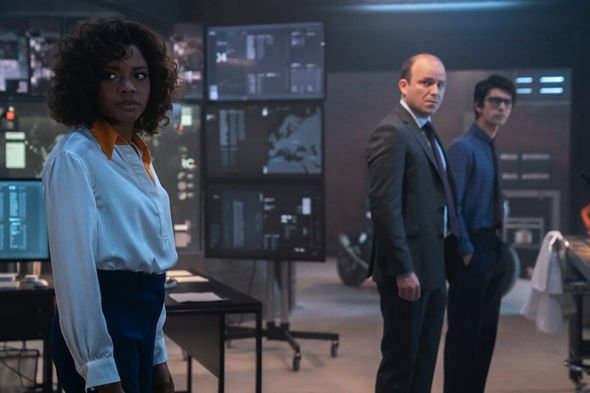 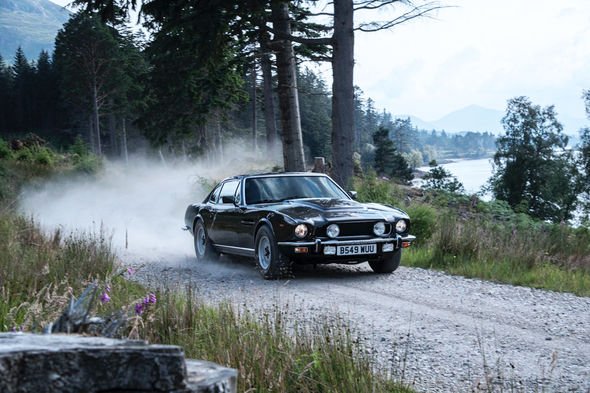 Last, but not least, is 007’s Aston Martin V8 speeding along a forest track.

Bond fans will recognise the eighties model of the famous car from Timothy Dalton’s The Living Daylights.

The vehicle was also seen being exited by Bond upon arrival at M’s office in London in another No Time To Die still.

Where exactly this forest is located is something of a mystery, but other stills and footage have featured here.

Whatever the case, No Time To Die’s plot is very secretive.

Set five years after the last Craig era Bond, the film is a direct sequel to Spectre.

While Rami Malek’s Safin is the villain, Christoph Waltz’s Blofeld is returning.

Bond’s arch-nemesis, foster brother and head of Spectre is now imprisoned in England.

Craig’s 007 managed to capture him on Westminster Bridge at the end of Spectre.

The MI6 agent had a chance to kill him but choose not to.

Instead, he allowed M and the authorities to capture the villain, who no doubt has more of a role than a cameo in the new movie.