Jennifer Lawrence brought Katniss Everdeen from District 12 to the big screen in The Hunger Games. She played the role throughout all four movies, and sometimes performed her own stunts on land or in water. At one point, she experienced hearing loss while filming one of the sequels. 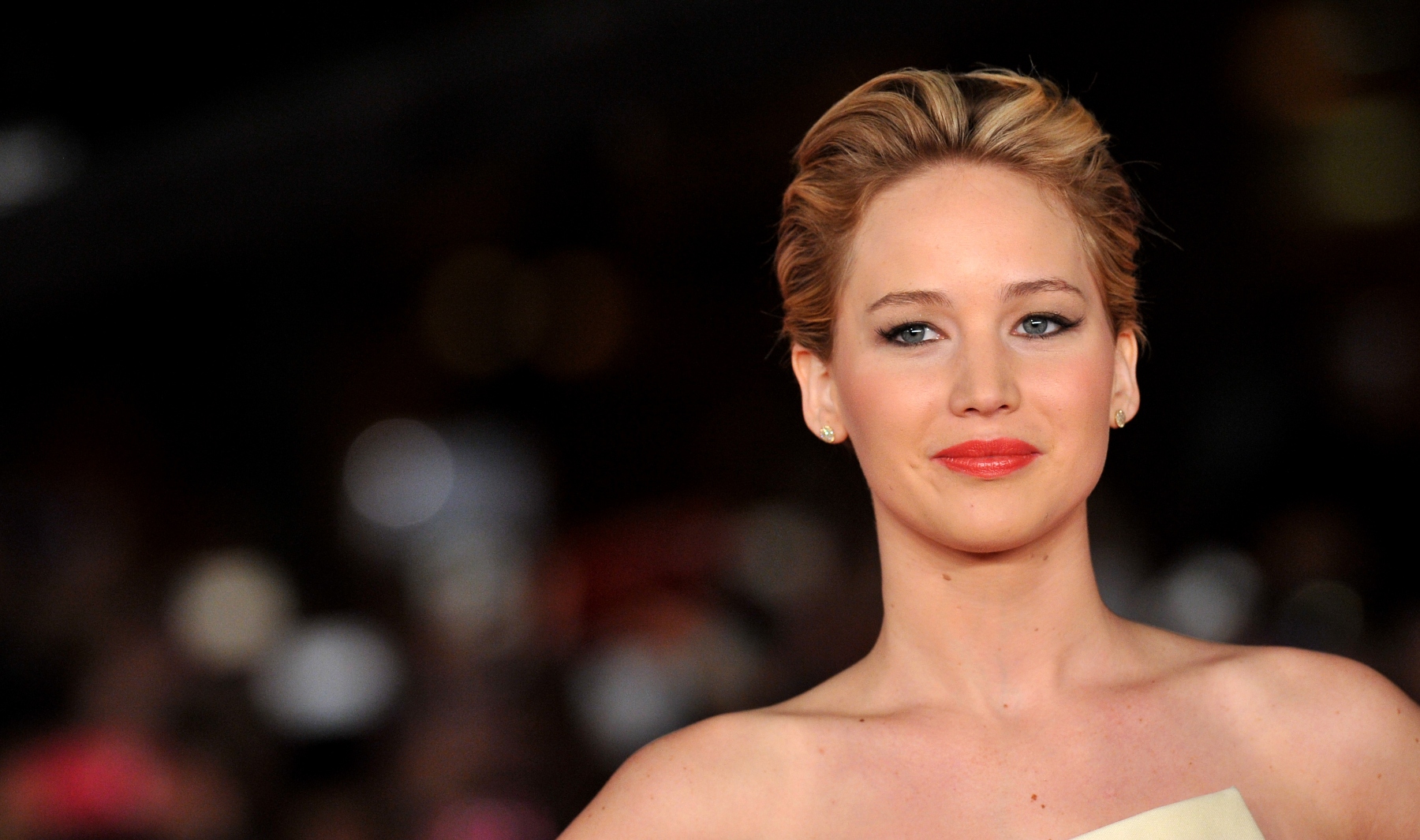 Lawrence spent five years working on The Hunger Games series, and in 2012, she filmed Catching Fire. It’s the second film in the four-part adaptation, and it dropped in 2013. During a promo tour for the movie, Lawrence revealed some behind-the-scenes facts about the experience.

According to Vanity Fair, she spoke about losing her hearing.

“I went deaf in one ear for months. . . . But that wasn’t actually physically challenging,” she said. “It was just ear challenging because I got all of these ear infections from the diving and the water and all of that stuff. And then a jet from one of the cornucopia scenes punctured my eardrum.”

What’s interesting is how life imitated art in this case. In Suzanne Collins’ first book, Katniss set off an explosion at the Careers’ supply site when she shot an arrow. It caused their mines to blow up, but the impact sent her flying. Her ear bled — due to a damaged eardrum — and readers learned that she permanently lost hearing in her left ear. Later, she received a hearing aid after winning the games.

In the film, the water jets in the cornucopia scene are what injured Lawrence.

After Lawrence set out on her promo tour for The Hunger Games: Catching Fire in 2013, she dealt with another health concern. She told Good Morning America that she had abdominal pain for several weeks and initially dismissed it. “Then I finally had a day where I was like no I need to get this looked at.”

Lawrence joked that the media spread reports she had gas, and she decided to run with it. Doctors never narrowed down the cause.

Lawrence incurred an injury in ‘Don’t Look Up’ too

More recently, Lawrence has been busy with Netflix’s star-studded movie, Don’t Look Up. It includes co-stars Leonardo DiCaprio, Jonah Hill, Meryl Streep, Cate Blanchett, and Timothée Chalamet. But according to The Hollywood Reporter, the actor sustained minor injuries on set back in February.

She and Chalamet were shooting a scene together when an explosion caused pieces of glass to fly. Though production was canceled for that Friday, Lawrence returned to work the following Monday.

Unlike The Hunger Games, Don’t Look Up is a dark comedy. In it, Lawrence plays Kate Dibiasky, an astronomy student. Per the synopsis, she “and her professor Dr. Randall Mindy (Leonardo DiCaprio) make an astounding discovery of a comet orbiting within the solar system. The problem — it’s on a direct collision course with Earth. The other problem? No one really seems to care. Turns out warning mankind about a planet-killer the size of Mount Everest is an inconvenient fact to navigate.”