Death comes hours after a Spanish court approved his extradition to the U.S. to face tax-related criminal charges 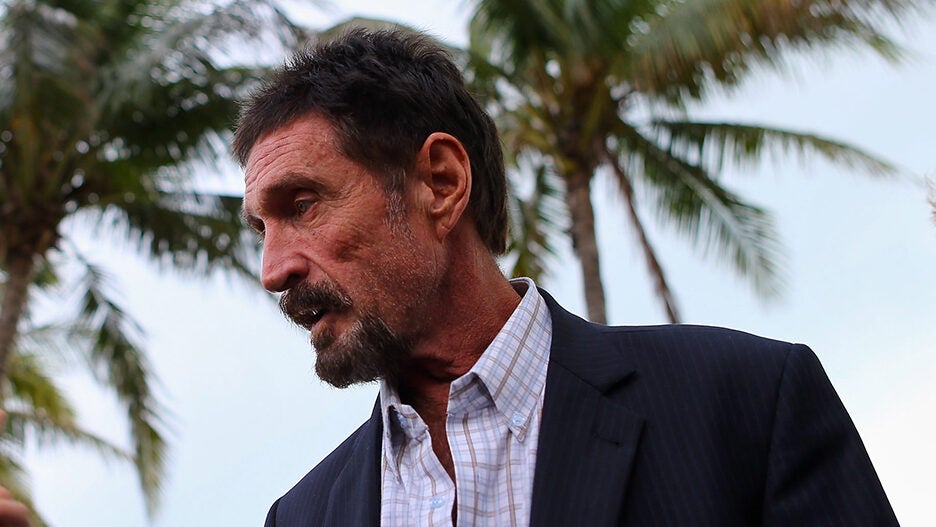 John McAfee, the founder of McAfee antivirus software, died in a jail cell in Barcelona on Wednesday, according to the Associated Press. He was 75.

Earlier in the day, A Spanish court had issued a preliminary ruling McAfee could be extradited to the United States to face tax-evasion charges.